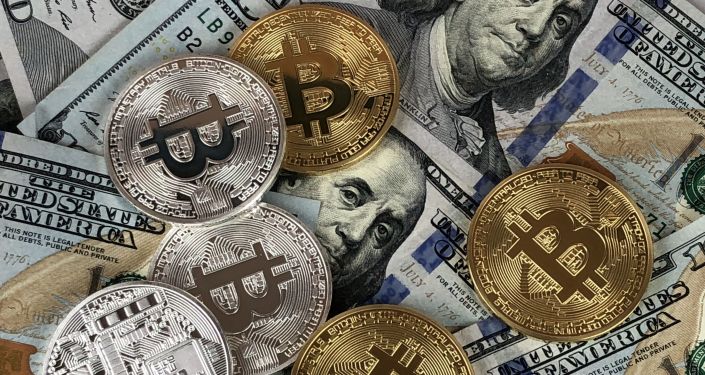 Bitcoin has hit its record price above $60,000 at the beginning of the month – now the cryptocurrency trades at around $57,000.

Bitcoin's value could surge as high as $300,000 with possible gains up to $100,000 this summer, the co-founder and former CEO of China-based crypto exchange BTCC, and founder and CEO of crypto wallet startup Ballet Bobby Lee said on Monday. He warned, though, that after the cryptocurrency peaks, there could be a fall.

"I don't know if history will repeat itself, but what we do know is that bitcoin bull market cycles come every four years and this is a big one,” Lee told CNBC. “I think it could really go up to over $100,000 this summer.”

According to him, two of these “mega bull market cycles” have occurred over the last eight years with the last one coming in 2017, when Bitcoin cost about $1,000 – the price of the cryptocurrency surged to nearly $20,000 by the end of the year.

The cryptocurrency businessman, however, warned that “bull market cycles come and go,” adding that “after a bull market peak, inevitably it could go down by quite a bit, and that's when the bubble bursts.”

Bitcoin has seen massive growth since last year, gaining some 700 percent in value from January 2020, when it cost $7,000.

Major electric car manufacturer Tesla announcing that it had invested $1.5 billion in the cryptocurrency in January, which propelled the currency's value further.

Launched in early 2009, Bitcoin is the world's biggest cryptocurrency by market capitalisation and the amount of data stored on its blockchain. It was invented by mysterious figure Satoshi Nakamoto, whose identity is still uncertain.