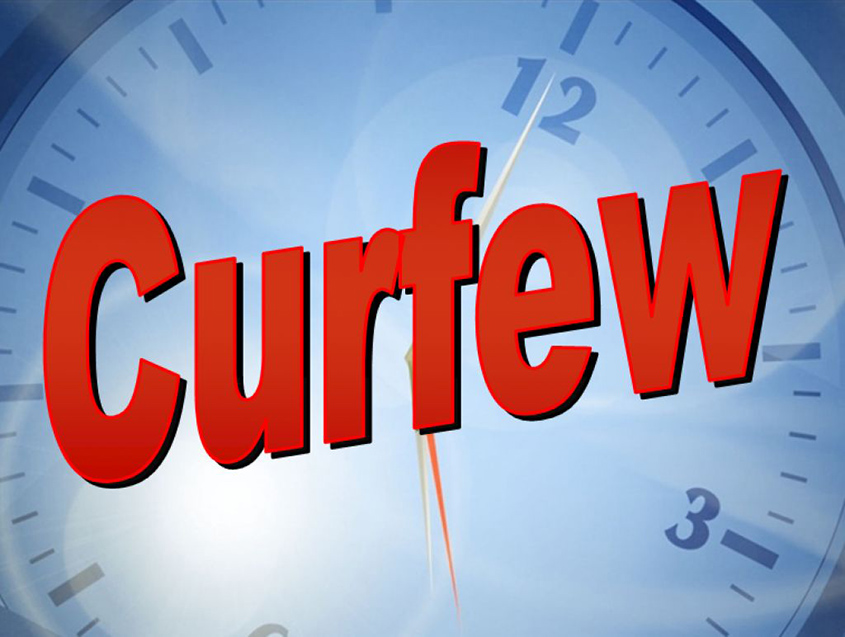 The curfew in the British Virgin Islands was further extended from August 20th for another 14 days.
This was published in the government’s official Gazette on Friday August 20th, and stated that the Governor John Ranking made the Order after exercising his powers conferred by section 3 and 4 of the Curfew Act, 2017.

According to the information, the extension was necessary to allow the authorities more time to control, suppress and prevent the spread of COVID-19 in the territory, for the protection of all persons in the BVI.

Therefore, during the curfew hours of between 11pm to 5am daily, no person shall be on the streets, and every person shall remain confined to their place of residence – inclusive of their yard space – from August 21st to Saturday September 4th.

The Order also provides a long list of categories of persons who will be exempted from the curfew order, once in the process of performing their duties, or travelling from work enroute to their homes.

These include a number of high-ranked government officials, essential workers in health, education, media, supermarkets and cleaning services, as well as persons involved in fishing and agriculture and transportation services.
#COVID-19  #Covid