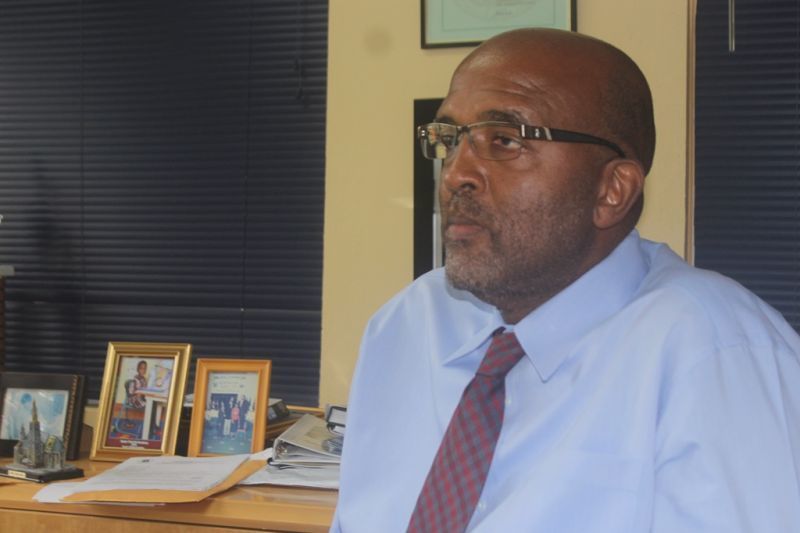 Armed with a high-powered Attorney in the person of Terrence F. Williams—a former Virgin Islands Director of Public Prosecution—the Controller of Customs, Mr Wade N. Smith has headed to the courthouse in a case against the Government.

On Thursday, August 18, 2022, Mr Smith was sent on administrative leave which took effect from 5:00 pm the same day, however, the reasons for the leave are unknown.

The JR is to answer the question as to the reasons why Mr Smith was sent on Administrative leave. According to information obtained by our newsroom, no formal reason was given to Mr Smith for being sent home, only that the Government has the right to send officers on leave as prescribed in its General Orders and policies. 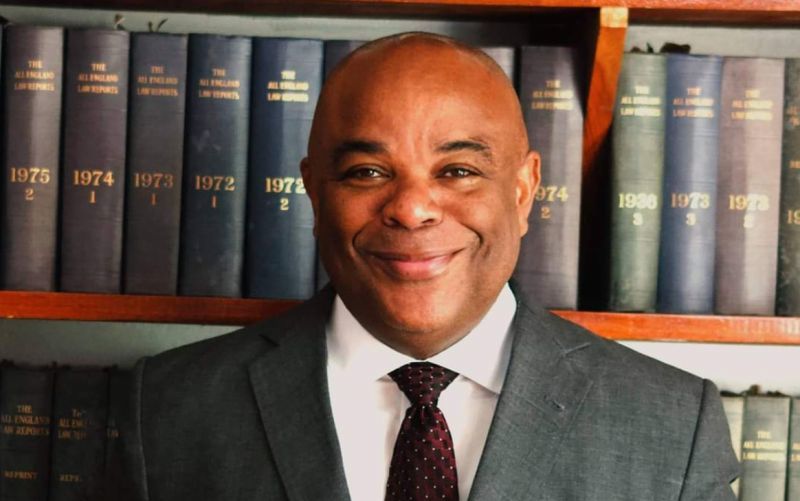 Attorney Terrence F. Williams is representing Smith in the case.

Another loss for the Government

In the first blow against the Government, the learned Judge Heather Felix-Evans found compelling cause for the JR to move forward and that the Human Resources Director’s action in placing Mr Smith on leave without explanation was ultra vires, and a breach of natural justice and unreasonableness.

Mr Smith never appeared before the Public Service Commission on this matter of administrative leave. It is our understanding that there has been no objection from the Attorney Nicosie Dummett representing the Attorney General in the first hearing on the JR.

The next step is for a fixed claim form to be filed by Attorney Williams operating via Chase Law and Co. The JR matter against the Government is set for further hearing in early January 2023 according to court records. 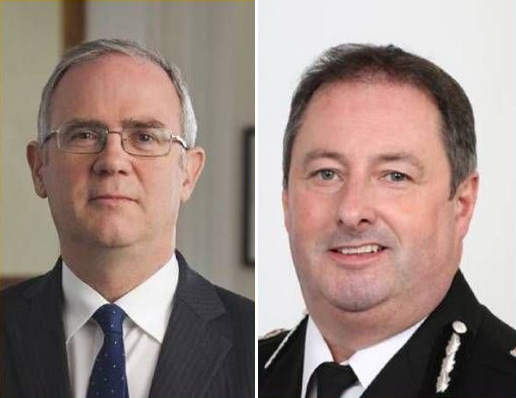 Governor John J. Rankings, CMG has defended Commissioner Mark Collins saying there was no Breach of Trust when asked by the media about the double standards.

It was the Customs Department that exposed human smuggling in the police force in an incident between Tortola and St. Thomas using the police boat in regard to a visitor who was seeking employment in the force, along with the reported police bar hoping scandal involving UK Officers using a police boat to go from bar to bar to drink on the cays.

Police Commissioner Mark Collins claimed that there was no bar hopping but instead there was a “police operation”.  Comptroller Smith debunk that notion saying if there was an operation at sea his department would have been involved.

To date, no actions have been taken for those transgressions and no one has been sent on leave.

Mr Collins is still on his job after he allegedly released what many described as a racist and offensive video depicting the Territory as a crime-infected place. Mr Collins said it was a recruiting video, despite outrage from the public and the National Unity Government.

His boss, the controversial Governor John J. Rankings, CMG defended Mr Collins saying there was no Breach of Trust when asked by the media about the double standards.

The police force is under the portfolio of Governor Rankin, as they have used taxpayer's funds to hire more and more UK Officers while denying many locals and long-serving police officers promotions.