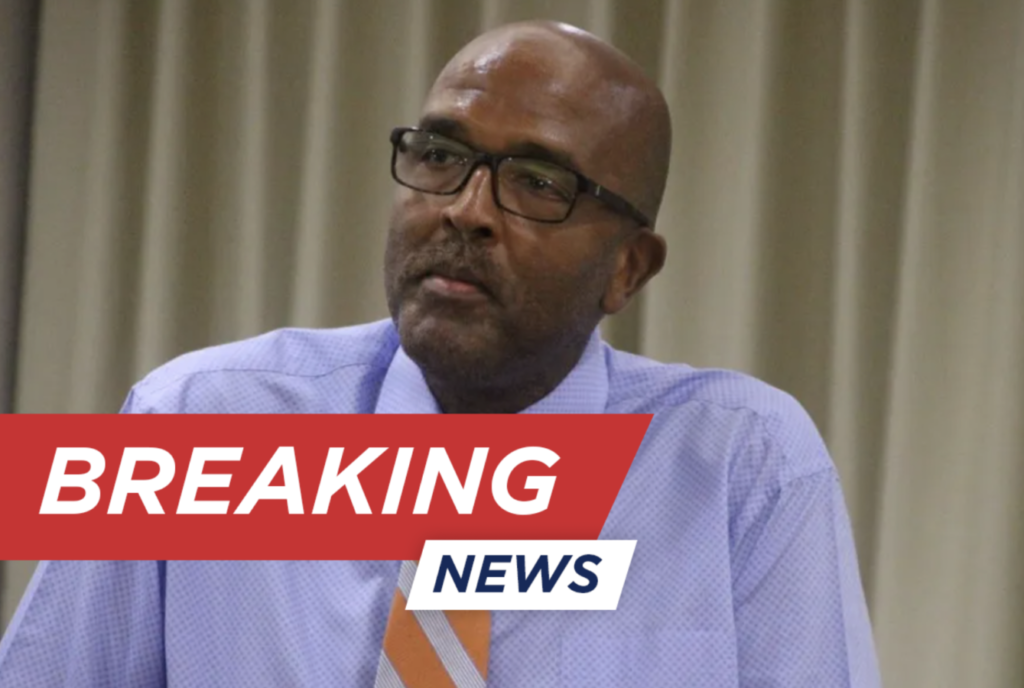 The exact reason for this decision is not yet clear to BVI News but it comes months after the release of the controversial Commission of Inquiry report that resulted in the Royal Virgin islands Police Force opening several criminal investigations into multiple government departments and agencies.

The decision to have Smith placed on administrative leave also comes several weeks after another high-ranking public official — Permanent Secretary in the Premier’s Office, Carolyn O’Neal Morton — was placed on similar leave while the RVIPF conduct investigations.

COI Commissioner, Sir Gary Hickinbottom had said in his report that he could not exclude the possibility that corruption may exist among officers in HM Customs and the Immigration Department.

“The environment in each – but particularly the former – is conducive to such,” Sir Gary said.

As a remedy, Sir Gary recommended that “independent vetting of all current HM Customs and Immigration Officers at all levels needs to be undertaken on an urgent basis.”

BVI News, in the meantime, will provide more details on this developing story as it becomes available.
#Commission of Inquiry  #Hickinbottom  #CoI