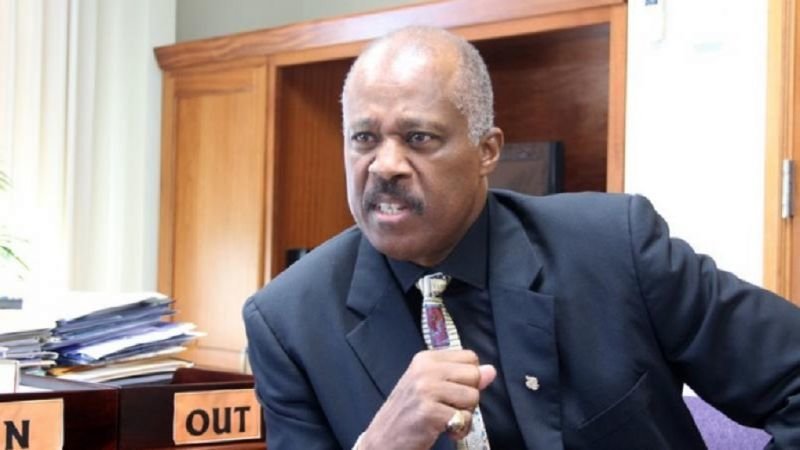 Professor Sir Hilary Beckles, the Chairman of the Caribbean Examinations Council (CXC), has revealed that an independent review team will work in short order to examine concerns surrounding the results of this year’s regional examinations.
This follows widespread outrage from parents, students, school administrators and educational ministries across the Caribbean regarding the exam grades which have been described as inconsistent and shocking.

Several ministries of education across the region have written to CXC requesting a thorough investigation of the anomalies that have been detected in relation to the grades among the students who took the examination.

In a statement on Monday (September 28), Beckles disclosed that the independent review team will shortly begin its review and "present a report for discussion with relevant stakeholders".

This is a backtrack from the regional examination body’s position last Friday at a press conference, where its Chief Executive Officer (CEO), Dr Wayne Wesley, gave no commitment to having a review of all the grades which were awarded this year, despite the mounting concerns across the region.

Wesley also suggested that the reports of discrepancies regarding the grades have been greatly "exaggerated", and in fact dismissed suggestions that there were "anomalies" in relation to the grades of regional students.

"Remember that the overall performance shows an improvement for the performance of the region in both CAPE and CSEC. I think the notion that there is widespread achievement of less than acceptable grades is exaggerated," Wesley said at the press conference.

"In fact, this year you have less persons receiving less than acceptable grades of any other period for the last three years or four years," Wesley added.

But while commending the management of CXC for being "impressive in the delivery of the July 2020 regional examinations within the context of the COVID-19 logistics nightmare," Beckles stated: "Nonetheless, it was anticipated that given these specific challenges, a period of review and possible revisions would follow, consistent with the regulations of the council."

Beckles further indicated that "Concerns raised in the public domain with respect to the efficacy of procedures and systems used by the Caribbean Examinations Council in its computation and declaration of student performance data are of great importance to the organisation."

The CXC chairman said Wesley, who is also the CXC's registrar, and his team, have met with regional ministers of education "in order to discuss these concerns and identify the underlying causes with a view to moving forward and providing clarity to our stakeholders, and enhanced support."

"CXC is satisfied that ministers have received explanations for its positions in light of the public discourse," Beckles stated, adding that "It is understood that while there might be policy and technical issues to be addressed immediately, the maintenance of public trust going forward is paramount."

He suggested that there will be "ongoing dialogue with regional ministries of education, based upon the official gathering of data relevant to all ventilated concerns.

"Each and every formally reported case will be reviewed and where remedies are required, they will be applied," Beckles assured.