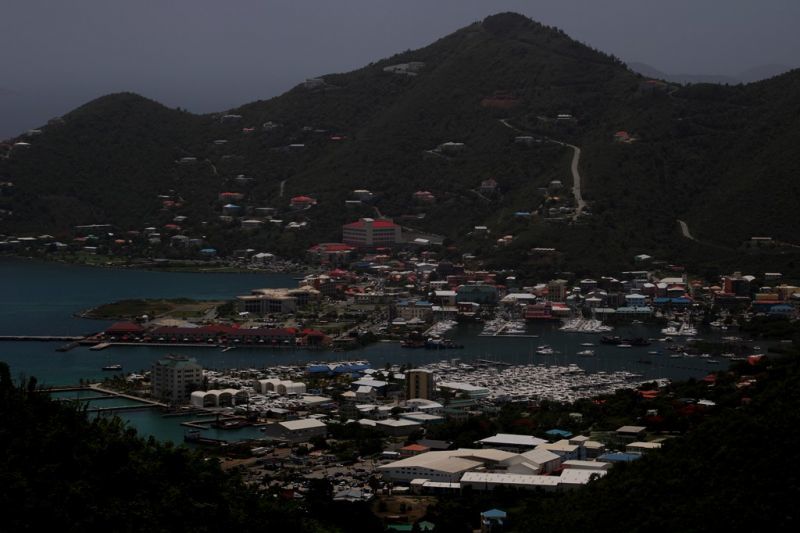 A ‘dark and destabilising’ time has been prophesised for the Virgin Islands in November, clergyman and commentator Claude O. Skelton-Cline has said.

Politics has become our religion- Skelton-Cline

The Virgin Islands has already been going through some challenging times due to the global pandemic and now disgruntlement among some persons have led to protests and much war of words on social media by persons sharing conflicting views on the political situation in the territory.

The clergyman and Virgin Islander lamented the situation and called for a change of course. 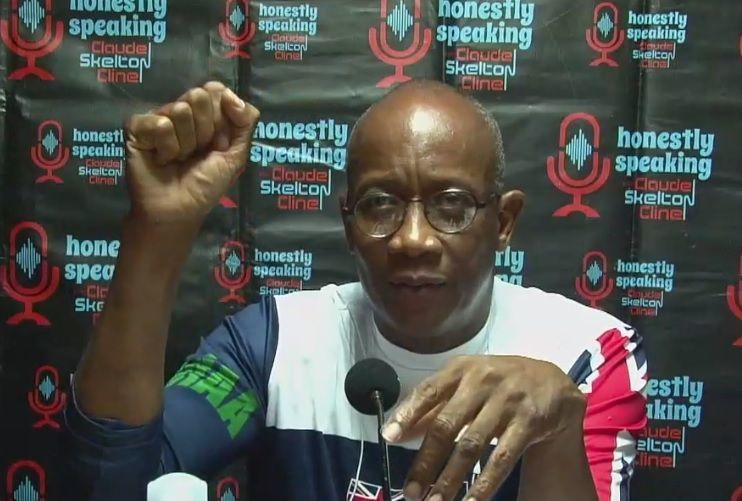 Clergyman Claude O. Skelton-Cline has called for a restoration of love and respect for each other in the territory.

Need for restoration of love & respect

“You mean to tell me this is who we are as Virgin Islanders, this is the so-called God-fearing society? This is the Christian community? How did we get here? But more importantly, we got to move on from here.

Skelton-Cline called for a restoration of love and respect for each other in the territory.

It was then that he shared that one of his prophetic friends called him in August to warn of troubling times in November.

“He told me, ‘Claude, watch out for November. November is going to be a very challenging, dark, destabilising point in your country but yall got to pray.’”

The commentator then noted that already, everything that could go wrong seems to be going wrong and asked if anyone is paying attention?

He then challenged the territory to rise above personalities and to strive for positivity.

“What is good and right about us is more powerful than anything that may be bad or wrong about us.

“Let us together allow the good and the right to rise again and be the pervading forces of energy in this country.

“I hope you can ignore personalities and receive the message and let’s try our best to move forward together for our children,” Skelton-Cline concluded.