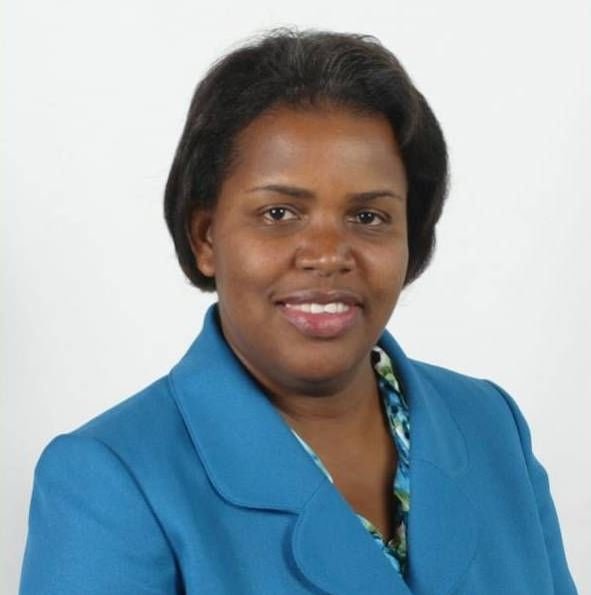 The announcement was made on Friday, September 18, 2020, following the approval of H.E. Governor Augustus J.U. Jaspert in accordance with section 95(1) of the Virgin Islands Constitution Order, 2007, on the advice of the Judicial and Legal Services Commission (JLSC).

On May 15, 2020, Virgin Islands News Online (VINO) first and accurately reported that Ms Smith was selected to fill the post from sources familiar with the matter.

Premier Andrew A. Fahie (R1) had announced on the same day, that a Virgin Islander had been selected for the post to serve as principal legal advisor to the Government as established by the Constitution, and has the overall responsibility for all aspects of civil litigation.

Ms Smith will also serve as a Member of Cabinet providing legal advice as may be necessary in its decision-making process. As an Ex-Officio Member of the House of Assembly (HoA), she will pilot Bills and render advice on legal issues arising with respect to the proceedings of the House and other related matters.

Ms Smith’s appointment effective replaces Baba F. Aziz who served as Attorney General from 2010 to 2011 and again from 2015 to the present with his appointment ending September 30, 2020.

Ms Smith’s appointment effective replaces Baba F. Aziz who served as Attorney General from 2010 to 2011 and again from 2015 to the present with his appointment ending September 30, 2020.

Ms Smith, a Virgin Islander and Attorney, is a former Director of Legal and Enforcement Division of the Financial Services Commission and a Permanent Secretary in the Premier’s Office. 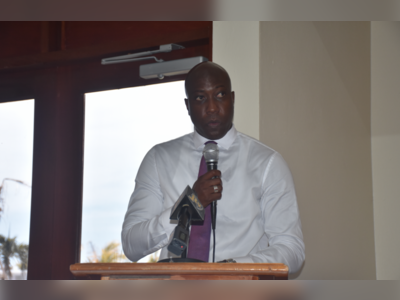 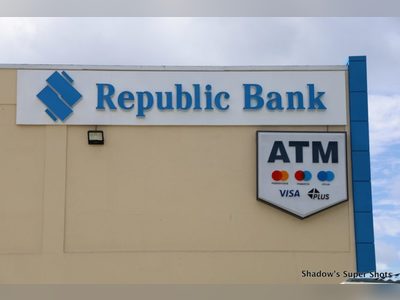 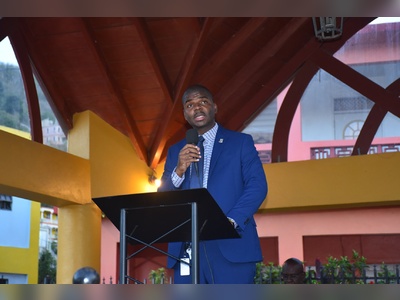 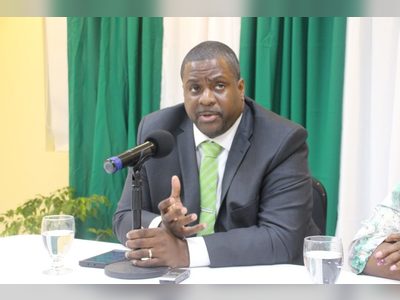 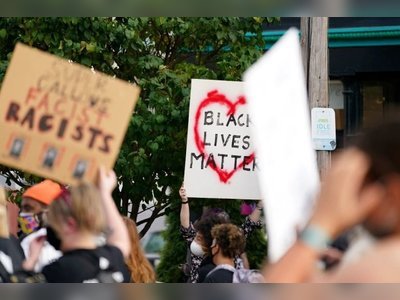 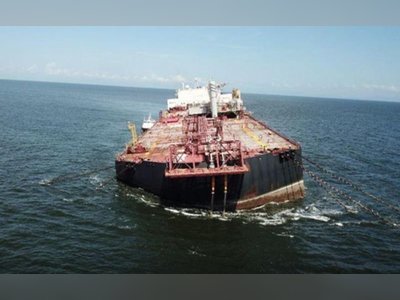 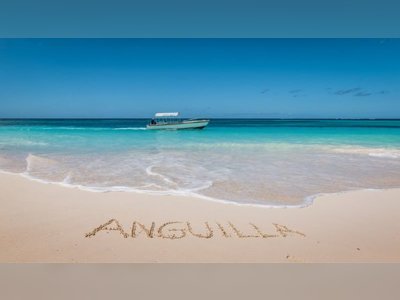 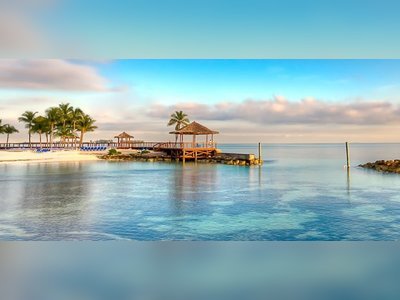 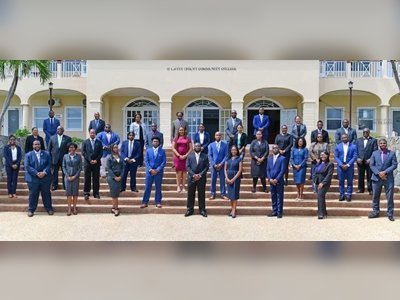 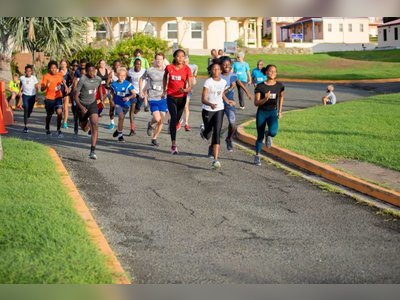