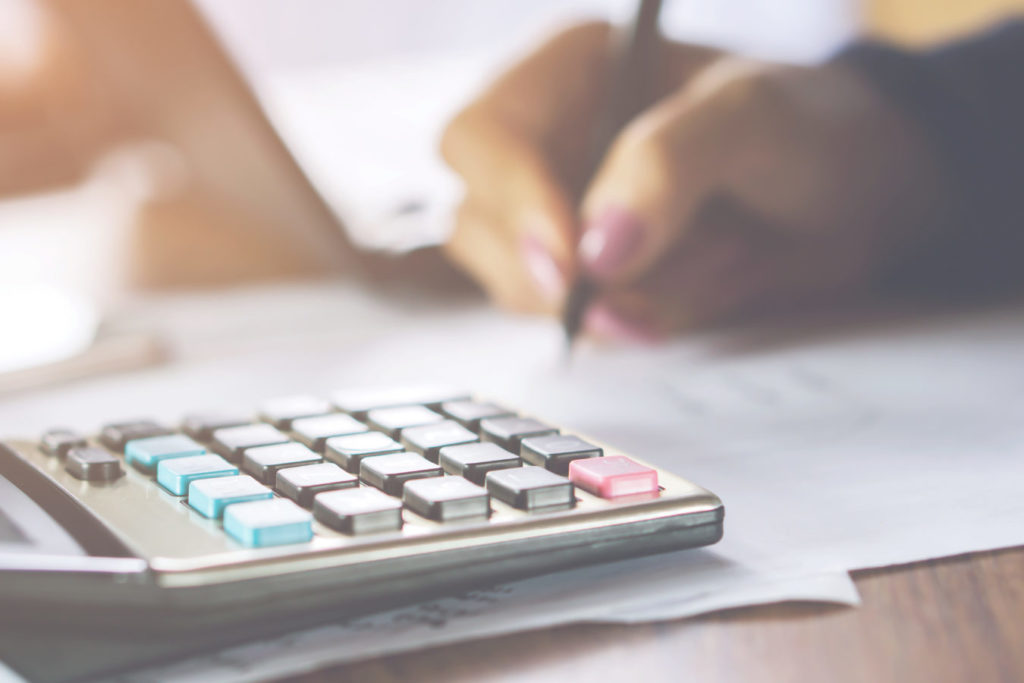 Deadline given for COVID grant recipients’ to say how they spent $$

After doling out millions of dollars in COVID-19 grant aid to local farmers, fisherfolk, and others, government has now issued a deadline for feedback on the impact of this aid.
More than $6 million in grant aid was reportedly given to farmers and fisherfolk in what auditors have presented as inflated amounts and dubious circumstances in some instances.

In a press release issued by the government, persons and businesses that received the COVID-19 Economic Stimulus for Micro, Small and Medium Enterprises, daycares, pre-schools, private schools, churches, religious organisations, farmers, and fisherfolks are now being asked to complete a ‘COVID-19 Stimulus Feedback Form’ by August 20.

The purpose of the form is reportedly to assist the government with completing its economic stimulus grant report to ascertain and confirm the impact of the support on the respective ventures.

According to the release, recipients will be required to submit general information including names, trade licences, physical addresses, district and contact information, amount of grant received, number of employees where applicable, among other things.

Furthermore, participants are required to list and provide documentation and receipts on how the funds were used. Examples of how monies can be used can include rent, utilities, salaries or severance to employees, payments to suppliers, national health insurance, social security, and Inland Revenue, among other things.

“The government is pleased to have provided assistance to residents and business in need as a result of the COVID-19 pandemic. However, as we continue to manage the fiscal affairs of the territory in a transparent and accountable manner, we are asking stimulus recipients to complete a feedback form to advise on how the stimulus received has impacted business and organisations,” Premier and Minister of Finance, Andrew Fahie stated.

The forms for the respective stimulus grant category are located on the government’s website and can be submitted electronically by clicking the ‘submit’ button.

Meanwhile, Premier Fahie’s Cabinet recently promised to table two audit reports in the House of Assembly, despite Cabinet’s concerns over the accuracy of the reports.

The reports issued by Auditor General, Sonia Webster, detailed the government’s systematic failures to follow protocol and the Premier’s Office’s “deliberate attempts” at blocking her from accessing government files.

The issuance of grants to farmers and fisherfolk, in particular, received much blowback from residents after its details were first made public through leaked documents circulated on social media.

The Premier, in his defence at the time, said the grants can be fully accounted for and promised that “time will reveal the truth”.
#COVID-19  #Covid  #Fahie