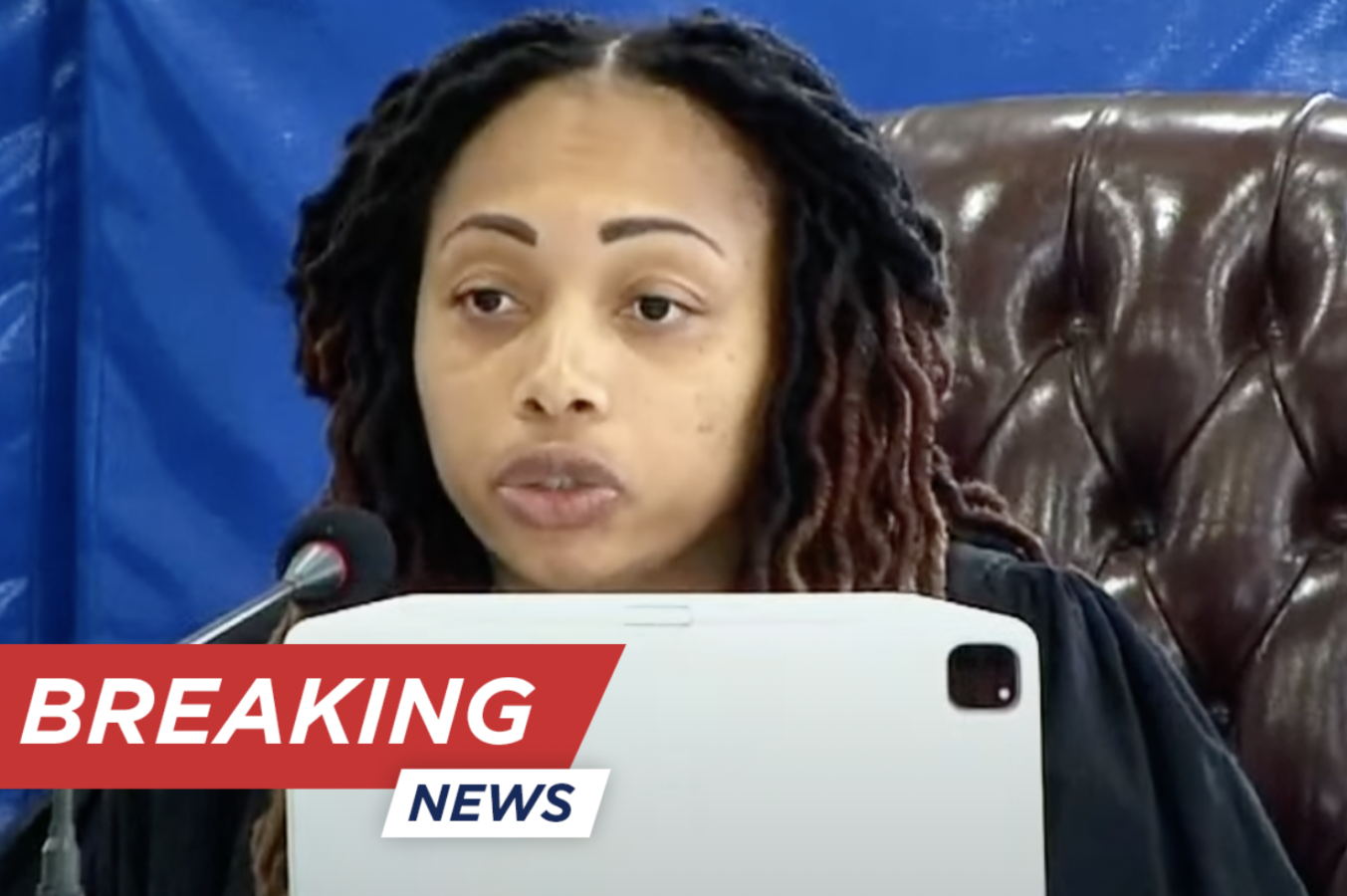 Denied! Speaker not granting Fahie leave to be absent from HOA

Speaker of the House of Assembly (HOA) Corine George-Massicote has announced that she will not grant leave/permission to First District Representative and former Premier, Andrew Fahie, to be absent from this and any future sittings of the House until his circumstances change.

In an address to the House of Assembly today, Tuesday, July 19, the Speaker said there has been public interest on whether leave should be or has been granted to Fahie regarding his ongoing criminal proceedings in the United States.

“I felt that it would have been most inappropriate for me to make a public comment on this matter and thought it fitting to address this to the House and clarify the matter as it concerns the House,” the Speaker said.

George-Massicote said Fahie had identified the terms of his bail conditions in the US as the obstacle in his way to attending House sittings. The Speaker further said Fahie has not disclosed the timeframe for his return, but she noted a request was made on his behalf to have his trial moved to January 2023.

George-Massicote explained that if the former Premier was in the territory and facing the same circumstances, the need to be granted leave would be irrelevant as he would be able to attend the House sittings without any restrictions.

“However, this is not the case and the significance of traversing the trial is the reality of the Honourable member’s inability to fulfil his duties as a member of this House over the next five to six months. This, in my view, is not in the public’s interest,” the Speaker said.

She added that Fahie has provided notice of his absence from this current sitting (the Fifth sitting) and the next sitting of the HOA. She said he provided the same reason – the terms of his bail – for his inability to attend those sittings.

“I am minded not to grant leave to the honourable member for this sitting or any subsequent sittings for such time as the circumstances of his non-attendance remain the same. For ease of application in the future, it is my polite recommendation that consideration is given to amending Standing Order 84 to clarify the requirements and/or conditions for members being granted leave by the Speaker but until then I remain guided by the Standing Orders,” George-Massicote said.

What does this mean?

Under the rules that govern the HOA, Fahie stands in danger of having to vacate his seat if he is absent in any one session of the House for more than three consecutive sittings without the written leave or consent of the Speaker.

Now that the Speaker has denied Fahie permission to be absent, the former Premier will be removed as First District Representative after his third successive absence.