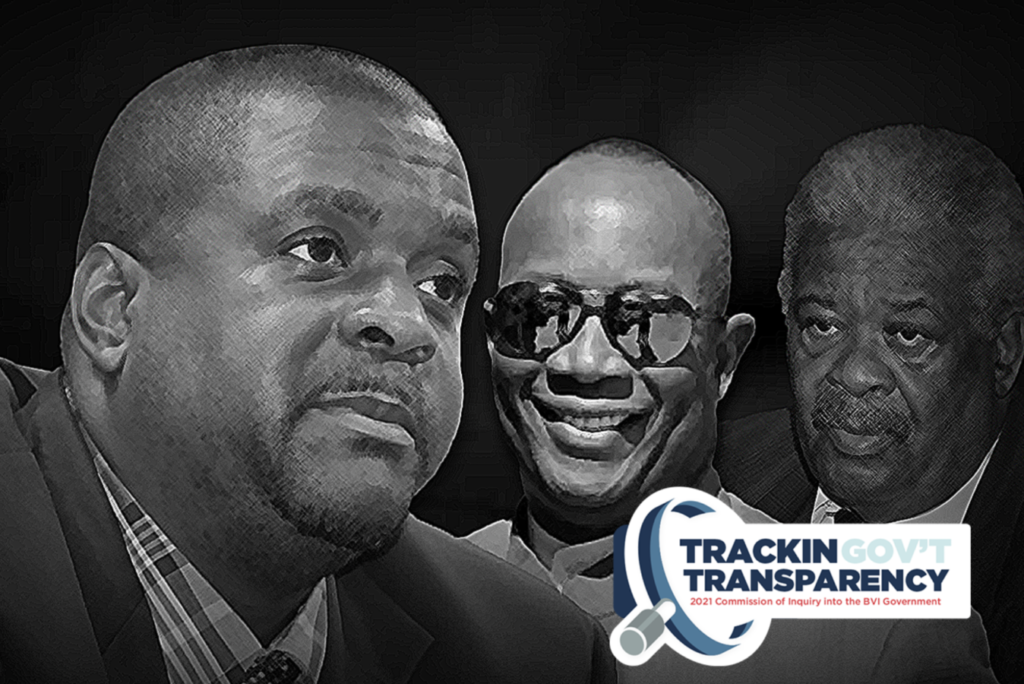 The Commission of Inquiry (COI) report has concluded that former Premier Andrew Fahie ‘clearly knew’ about criticisms that were levelled against the Virgin Islands Neighbourhood Partnership Project (VINPP), despite his denials.
The project which was largely run from abroad by former government consultant Claude Skelton Cline over a decade ago, was typified by poor oversight and found by auditors to have offered little, if anything in the way of value for money.

Beset by challenges from its inception in 2008, the project ultimately petered out even as the former consultant was paid some $571,800 of public money by the time it was aborted in 2010 over concerns that were raised by legislators.

The Auditor General’s report noted that the education ministry was unable to present any verifiable details of achievements in the consultant’s first contract or provide any explanation as to the need for an additional contract after the first had concluded.

In his evidence before the commission, Skelton Cline repeatedly called the report incomplete but admitted at the same time that he had never read a copy of the document.

Centers that operated under the project were found to be inadequately resourced and participants dropped out at an escalating rate.

For his part, the former Premier told the COI that the Auditor General’s report was never published until 2021.

The Commission said there were several press reports that Fahie should have known about after the project’s completion.

But Fahie attempted to put some distance between himself and the project by suggesting that the late former Premier Ralph O’Neal had oversight of the project.

The only involvement Fahie ever admitted, the report said, was that he publicised the project to the churches and attended one or two meetings for that purpose and as the minister nominally responsible for the project, he answered questions in the HOA in relation to concerns that were raised.

Fahie told the Commission that he only became aware of concerns and hostile political scrutiny surrounding the project around mid-2010 which prompted him to direct his Permanent Secretary to request reports from Skelton Cline. These reports never materialised, Fahie said.

Other than the lack of reports, he told the Commission he was unaware of any substantive concerns related to that project.

According to the former Premier, the project in his view, was a good one.
#Commission of Inquiry  #the Virgin Islands  #Fahie  #CoI