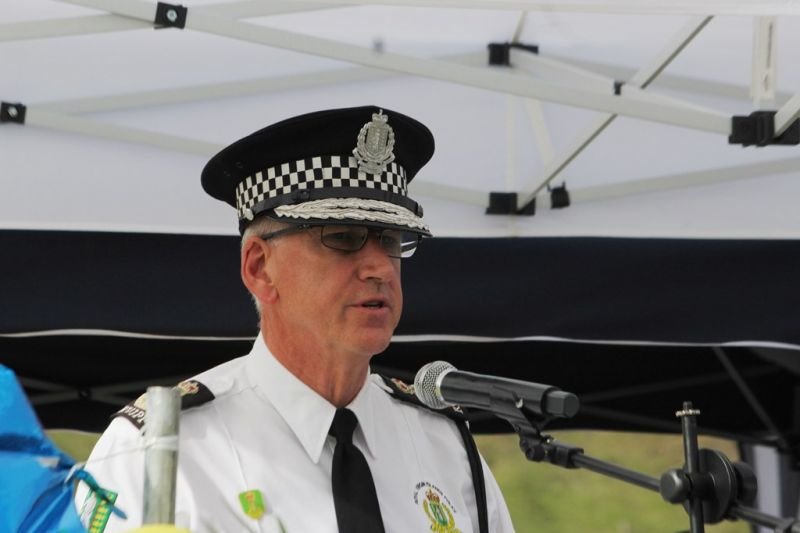 A cold case is an unsolved criminal investigation which remains open pending the discovery of new evidence.

Mr Matthews, whose contract is scheduled to expire in six months’ time, was at the time a guest on the Honestly Speaking radio show with Mr Claude O. Skelton-Cline on October 27, 2020.

69 murders since 2001; just about half unsolved

According to the Commissioner, there have been some 69 murders since January 1, 2020, and just about half of that number remains unsolved.

“A specialist post that was advertised for, one of those posts, in particular, is all around looking back at the other undetected murders. Because, we had 69 murders since 1st January 2000 in this territory and we detected about 52, 53 per cent of those so just less than half of those murders are undetected and I want to see more victims of crime have justice because they can’t answer for themselves.”

It is unclear where the detective will be recruited from but back in December 2017, Third District Representative Hon Julian Fraser RA had criticised the importing of expertise to solve cold cases since, according to him, the hirings had not yielded much success.

Hon Fraser had also expressed alarm at the many unsolved murders since 2001, which was 27 at the time. 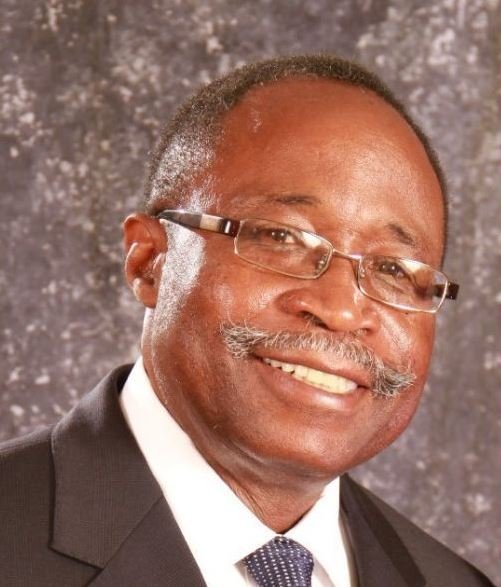 Back in 2017, Third District Representative Hon Julian Fraser RA had criticised the importing of expertise to solve cold cases since, according to him, the hirings had not yielded much success.

Meanwhile, Mr Matthews is also calling on the Government of the Virgin Islands to make some amendments to the existing legislation governing the RVIPF.

According to him, it is critical that more time be allowed for officers to charge suspects, especially in murder investigations.

“We desperately need to update our legislation. When you are dealing with the most serious end of crimes, especially homicides and you only have 24 hours from the point of arrest to charge, that is not enough in anybody’s book to do all the work it takes."

He added: “You interview somebody and they give you their version of events you then have to check out and disprove those version of events. We are hopeful that the House of Assembly will see it fit to bring in the new Police Act as soon as possible in that regard.” 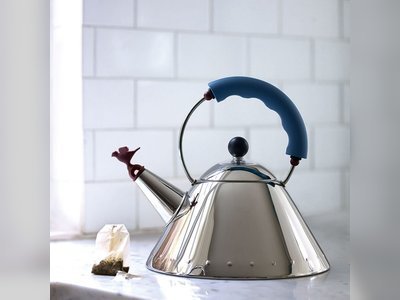 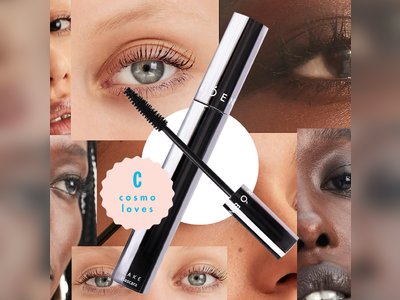 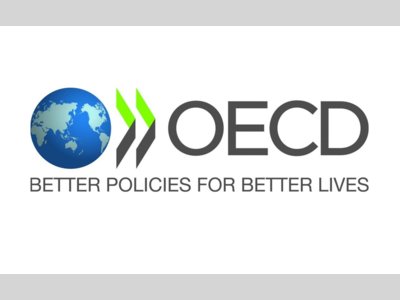 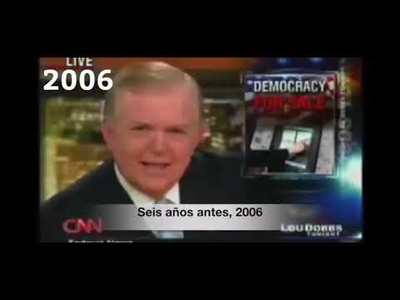 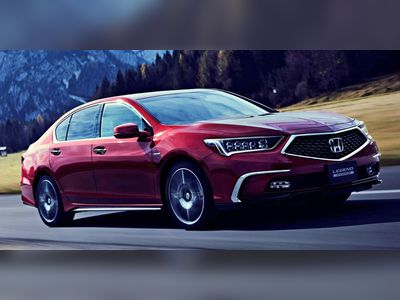 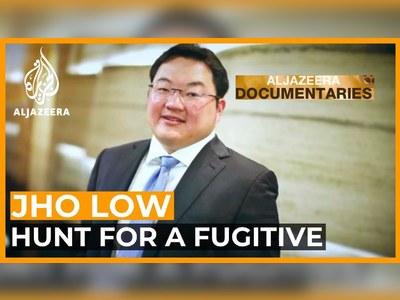 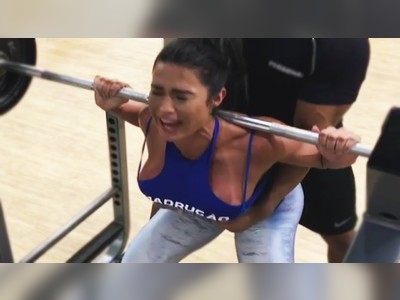