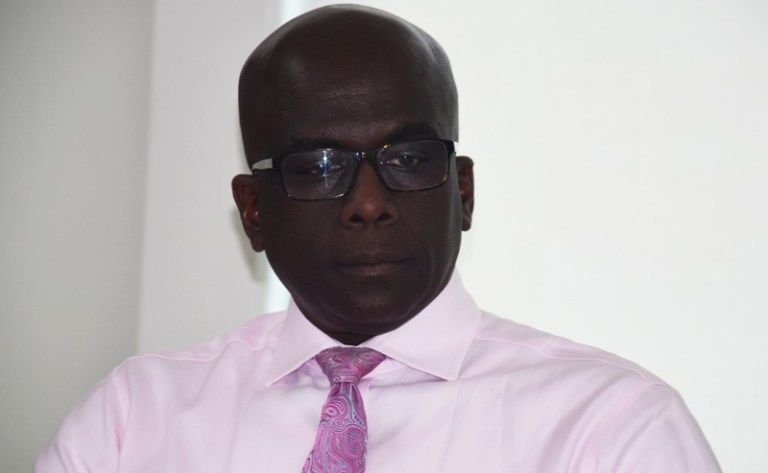 Former BVI London Office Director Kedrick Malone said he believes the BVI will be in greater need of diplomatic skills in the near future.
This year, the BVI London Office and BVI House observed 20 years of permanent representation and international relations abroad in London.

And as a group of former Directors met for a virtual panel discussion on diplomacy and international relations as a career path, Malone suggested that the outlook on BVI diplomacy appears promising. He also commented that there are a number of good minds in the arena, particularly in London and in Hong Kong as well as in the region.

According to Malone, the BVI’s current circumstances with the United Kingdom suggest that diplomacy is critical in helping to navigate the way forward.

“I think where we are as a country, and our relationship with the UK, diplomacy is absolutely key to helping us get through this. We need that soft skill, we need that soft backchannel to be helping the politicians on the front line with getting to that compromise that is best for both sides. I think we really need to engage fully,” he stated.

The former Director further noted that there is an understanding that the London Office has to get direction from the territory, and from the Premier in particular, so that it can actively pursue the agenda and be in concert with the government. But given what he described as a current move towards greater self determination, he felt there will be a need for a lot of diplomatic support in the future.

He pointed out that persons did not necessarily have to be working out of the BVI’s London or Hong Kong offices to get diplomatic work done.

Malone also suggested that the territory should explore deeper relations with the United States, given its proximity and relationship with USVI; particularly since they are a huge influencer, especially in financial services, the environment, and other areas.

“I think the future is very bright, we just need to get some more persons formally, engaged and trained so we can fill all of the requirements that we have as we continue to grow the territory,” he added.

A former Deputy Director of the BVI London Office, Benito Wheatley — who is also the brother of current Premier Dr Natalio Wheatley — was seen as instrumental in recent negotiations with the UK in staving off a temporary and partial suspension of the territory’s constitution.