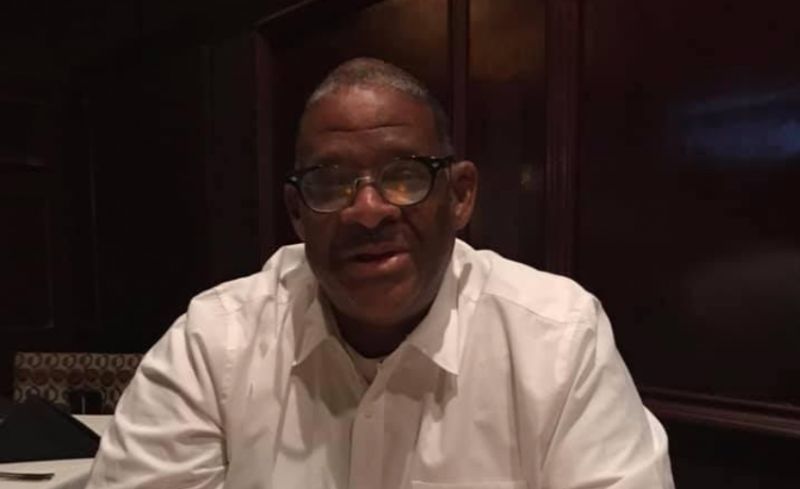 Diplomacy is a lagging factor in OT affairs

The weapons of diplomacy, tact and negotiation are better options in moving towards self-determination than banging an anti-colonial drum. Tact and diplomacy will achieve more for Overseas Territories than confrontation.
Now, there is a reason for diplomacy: diplomacy is better than war. And in a world where men are swift to draw the sword from the scabbard, diplomacy is one reason why millions of souls are alive today, and not lost to war and conflict.

Wartime leader Winston Churchill once described a diplomat as someone who will tell you to go to hell, and you actually enjoy the journey along the way.

In the Virgin Islands today, with the Commission of Inquiry, and a feeling the land has lost control of its narratives to external forces, one reason for the general feeling of being besieged has been the lack of diplomacy and the consequent negotiations that derive from diplomacy, towards the UK.

And yes, these islands have been under a microscope for nearly three decades, ever since financial services became the main economic pillar. But that should have been more the reason to adopt greater diplomacy and its sibling tact, and the consequent negotiations that derive from diplomacy, when dealing with outside powers, mainly the UK.

This old boy once warned a friend and senior public official to adopt diplomacy as a weapon when dealing with a UK that has greater tools at its disposal to drive its own agenda and interests. Woe betide the great man ignored that advice and suffered accordingly.

The simple fact is that the UK as a former colonial power and now overseas power with controlling stakes over OTs can bring much to bear down on any Overseas Territory if it so wishes, or when in the view of Westminster and Whitehall, a heavier hand is required.

The power local and native governments possess in Overseas Territories derives from the UK Common law, Conventions, Customs, and the UK national interest in maintaining overseas territories as strategic appendages of the UK mainland.

That power can only be diminished if a substantial bloc of OT residents and citizens desire a change in the status quo. It is far from certain that residents want less of UK oversight.

Consequently, the one realistic option for constitutional change is not force of rhetoric but diplomacy. And then add the accompanying negotiations and diplomatic skills that serve a desired outcome.

Tact and diplomacy can only be ignored if the mass of an OT population is behind a native government in a drive for full independence.

From observation, this old boy is willing to state that in the Virgin Islands specifically, that the majority of residents are happy with the status quo and UK oversight. Without the overt and clear backing of the people for radical constitutional change, it will not happen.

And all the rhetoric against UK oversight by politicians will hit the proverbial ceiling.

It is much better then, if you are on the weaker side, to adopt tact and diplomacy, in driving constitutional change.

When dealing with the UK in matters of self-determination, it is unwise to play a game of dominoes when the UK is an expert at playing chess.
#Commission of Inquiry  #the Virgin Islands