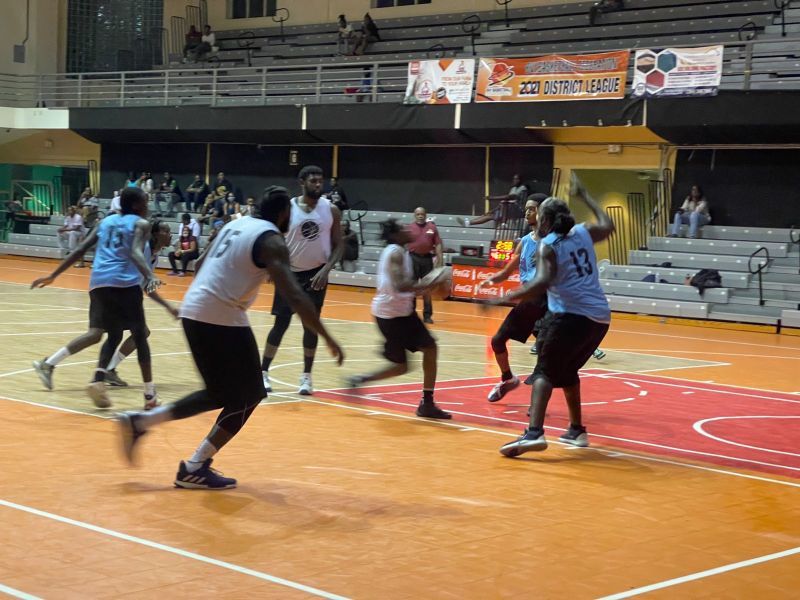 In what is billed as a mouthwatering contest and a premature final, powerhouses VG Bayside Blazers and Gunz will be clashing this evening, September 24, 2021, in game one of the Second Round Playoffs of the BVI Basketball Federation (BVIBF) National 'District' League.

The game will be contested at the Multi-Purpose Sports Complex from 7:30pm.

Gunz are in the second round playoffs at the expense of East Rockers 2.0.

After their do or die clash was disrupted by a big brawl, the two returned to playout the less than 3 minutes remaining.

The First District boys; however, will be without their talisman Ray D. Victor who is observing Sabbath.

When Gunz were facing elimination against East Rockers 2.0, Victor 'took the bull by the horn' to ensure his team advanced.

It will; however, be a tall order for the Gunz without Victor against the undefeated Blazers from the Ninth District this evening.

Meanwhile, VG Bayside Blazers will have home court advantage against Gunz in Game 2 on Saturday, September 25, 2021, when the League will switch to the Jeffrey Caines Arena. 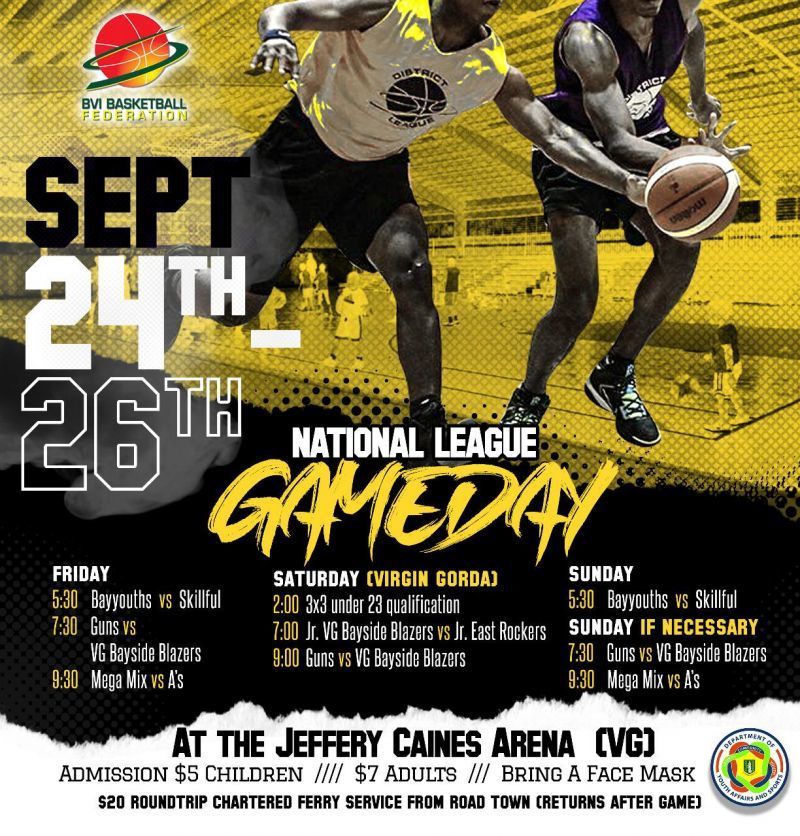 The Jeffrey Caines Arena on Virgin Gorda will be the venue for the Second Round Playoffs this evening, September 24, 2021.

The opening game this evening will be in the Junior Division between Bay Youths and Skilfull Ballers from 5:30pm.

The third and final game will be between Mega Mix and A's from 9:30pm.