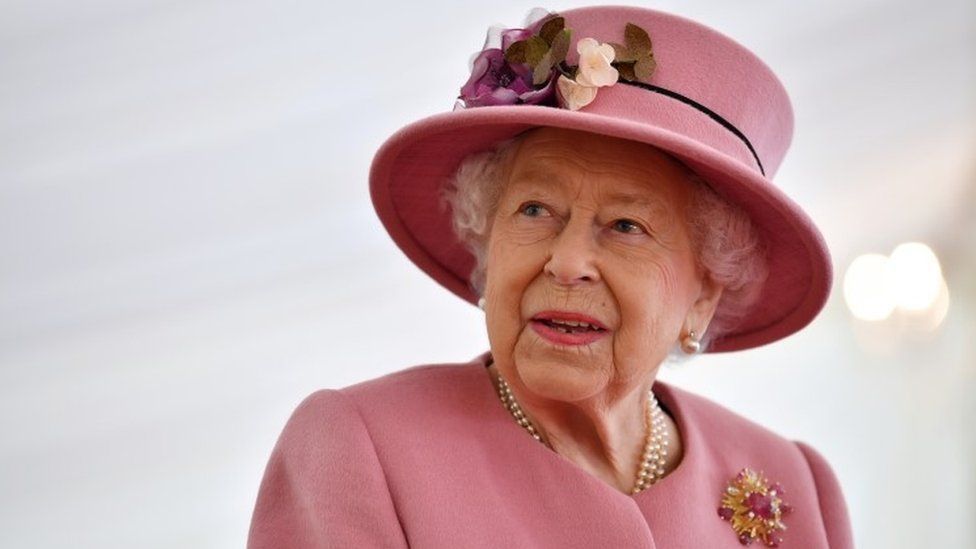 Buckingham Palace is reviewing diversity policies across all royal households.

The work is looking at improving diversity at Buckingham Palace, Clarence House and Kensington Palace.

Royal sources have stressed that the Palace already has policies, procedures and programmes in place but has not seen the progress it would like.

The work began before the Duke and Duchess of Sussex made allegations of racism within the Royal Family.

Prince Harry and Meghan's interview with Oprah Winfrey included claims they had been asked how dark their son's skin would be before his birth.

The duchess said there had been "concerns and conversations about how dark [Archie's] skin might be when he was born".

Both Prince Harry and Meghan refused to say who made the comment - but Harry later clarified to Oprah that it was not the Queen or the Duke of Edinburgh.

The issue of race was the one of the most difficult aspects of the interview for the Royal Family.

In response, Buckingham Palace described those issues as particularly "concerning", saying they would be "taken very seriously and will be addressed by the family privately".

The Duke of Cambridge later said the royals were "very much not a racist family" in response to questions about the interview.

Comments made by the Sussexes will now form part of the diversity review, which was first reported by the Mail on Sunday.

The Mail on Sunday described the work as a "major drive". It will take place in collaboration with people from minority backgrounds, disabled people, and gay and transgender communities.

Buckingham Palace is seeking independent views and is looking at new ways of approaching all issues of diversity within the royal households.

Possible changes being considered include the appointment of a "diversity chief", but sources said they accept more can be done and improvements made.

Royal sources stress that the Royal Family has a strong track record on diversity through their charity projects and engagements, but add the whole family has given this project their full support.

A source said they were listening and "wanted to get this right".