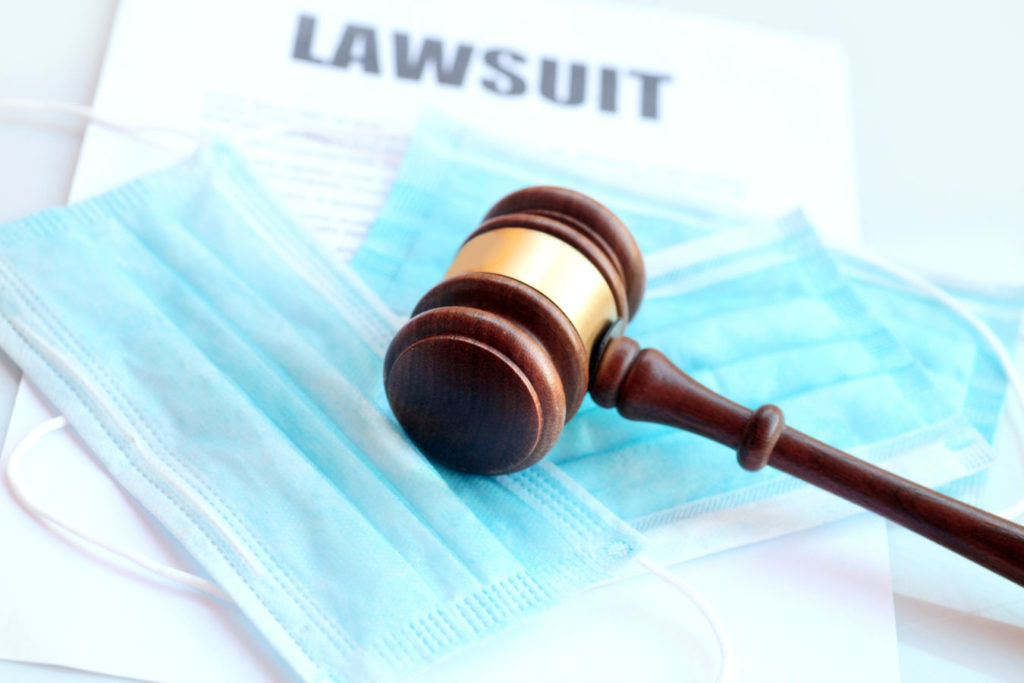 Do work permit holders have grounds to sue gov't for entry ban?

Work Permit holders as well as exempted permit holders affected by the indefinite ban on them re-entering the territory may have grounds to take legal action against the Government of the Virgin Islands.

“They would have a case but they would have to have the Constitution and the Ordinance to see what is a work permit, what grounds is it given on, what grounds can it be blocked on and so forth. On the other side, the government may use the pandemic, but there is a legal argument to be heard,” a locally-based attorney who requested to remain anonymous told BVI News in an invited comment.

The attorney’s comments come amid a call on social media site Facebook for affected expatriate residents to sue government.

The post suggested litigation in the form of a class action lawsuit which, effectively, happens when a group of persons who are wronged by the same entity collectively take legal action against that accused wrongdoer.

When BVI News contacted former Attorney General Dancia Penn–Sallah to also give a legal opinion on the matter, she said: “I would have to look at the circumstances so I cannot give an opinion on it at this stage.”

Suing as ‘resident’ versus as ‘permit holder’

Our news centre further reached out to a government-employed attorney who said any potential lawsuit on the matter would be stronger if affected persons approached the suit as ‘residents’ and not necessarily as ‘work permit holders’.

“I’m not sure a class action (lawsuit) would work. I definitely think it was a reckless move by the government and they (expats) can definitely sue them but on a different ground because persons have the right to family and that might be a stronger basis,” the attorney told our news centre.

“You (government) are telling a work permit holder they cannot come back in, they would have been married to someone here and that is a breach of the constitutional right on the local person because you would have broken up their family without the proper foundation to do so,” the attorney further reasoned.

The local lawyer, however, said COVID-19 cannot be ruled out because government could argue that the territory is being affected by a major public health emergency.

During a national address Sunday night, Premier Andrew Fahie said one of the reasons for the ban was because many expats were unwilling to pay for their mandatory two-week quarantine.