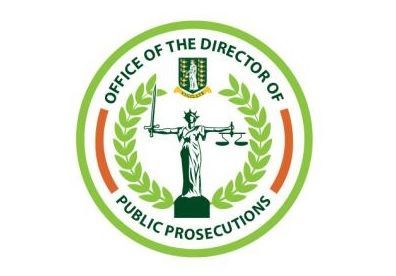 The Office of the Director of Public Prosecutions (ODPP) has announced it is no longer accepting written requests for legal matters to be discontinued.

This follows a press release issued in 2021 concerning what the DDP said was the disturbing and unacceptable trend of complainants submitting letters asking for matters to be discontinued; however, the trend continues.

“The public is hereby advised that, with immediate effect, the Office of the Director of Public Prosecutions shall not accept any letters (whether notarised or not) from any complainant or legal representative of a complainant asking for a matter to be discontinued. If a complainant no longer wishes to proceed, it is mandated they attend the Police Station and give a witness statement to that effect,” the Office of the DPP stated in a press release on Tuesday, April 5, 2022.

According to the press release, the decision to discontinue proceedings rests solely with the Director of Public Prosecutions.

“Just because a complainant no longer wishes to proceed does not automatically mean that the matter will be discontinued.” 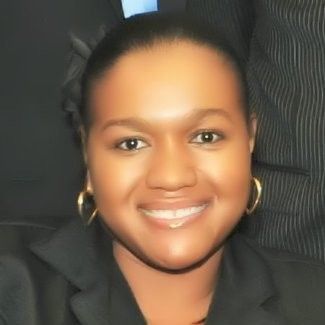 The decision to discontinue proceedings rests solely with the Director of Public Prosecutions. Mrs Tiffany R. Scatliffe-Esprit currently holds the post of DDP.

Offenses that will never be discontinued on requests

The Office of the DPP also listed a number of following offenses that will not see prosecution discontinued even if a request to discontinue is received, “due to their serious nature and that the prosecution of same is in the public interest.”

The public was further advised that persons who provide witness statements are required to attend Court, especially if a summons or subpoena has been issued.

“Failure to comply with a Court-issued summons or subpoena could be met with Court action,” the press release stated.