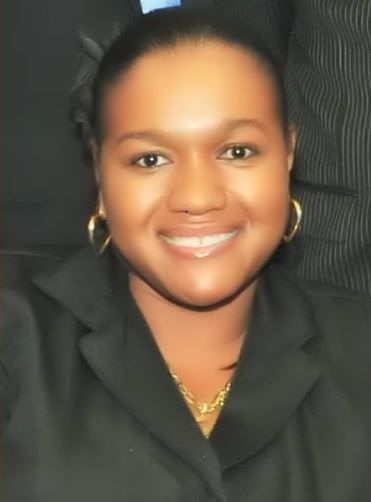 DPP Scatliffe shares statistics with SFC; She is ‘short staffed’

The DPP listed the statistical figures up to November 15, 2022, as follows:

426 complaints were laid and there were 23 indictments.

In the Magistrate's Court, the office had one hundred and fifty-two (152) convictions and ninety -four (94) acquittals. 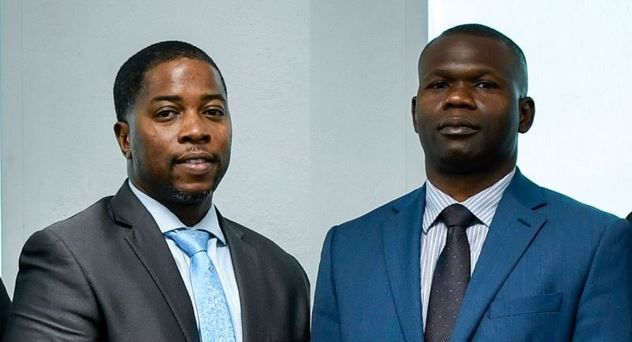 The Minister for Natural Resources and Labour and Member for the Second District Hon Melvin M. Turnbull inquired about suggestions to be done between the Royal Virgin Islands Police Force, DPP Office and the Magistrate’s Court to ensure that persons receive proper representations.

The DPP in her response stated that “the Criminal Justice System is not dependent on the crown. There is a defense bar as well.”

Ms Scatliffe also indicated that the remedy for the delays is the Criminal Procedure Rules. This procedure “puts strict timelines on parties to ensure that matters go through the court system faster.”

The Deputy Premier and Minister for Communications and Works Hon Kye M. Rymer (R5) thanked the DPP and indicated that she had his “full support.” He queried whether she had moved to her new location.

The DPP stated that the office has moved to the new location, and it was completed at the end of July 2022, however, she did not indicate where the location was in the SFC report.

Hon Rymer also queried if the DPP was fully staffed.

Is she truly independent as per the constitution?

Over the past months, the Office of the DPP has come under fire about her independence and whether the Governor is directing her on who should be prosecuted and targeted.