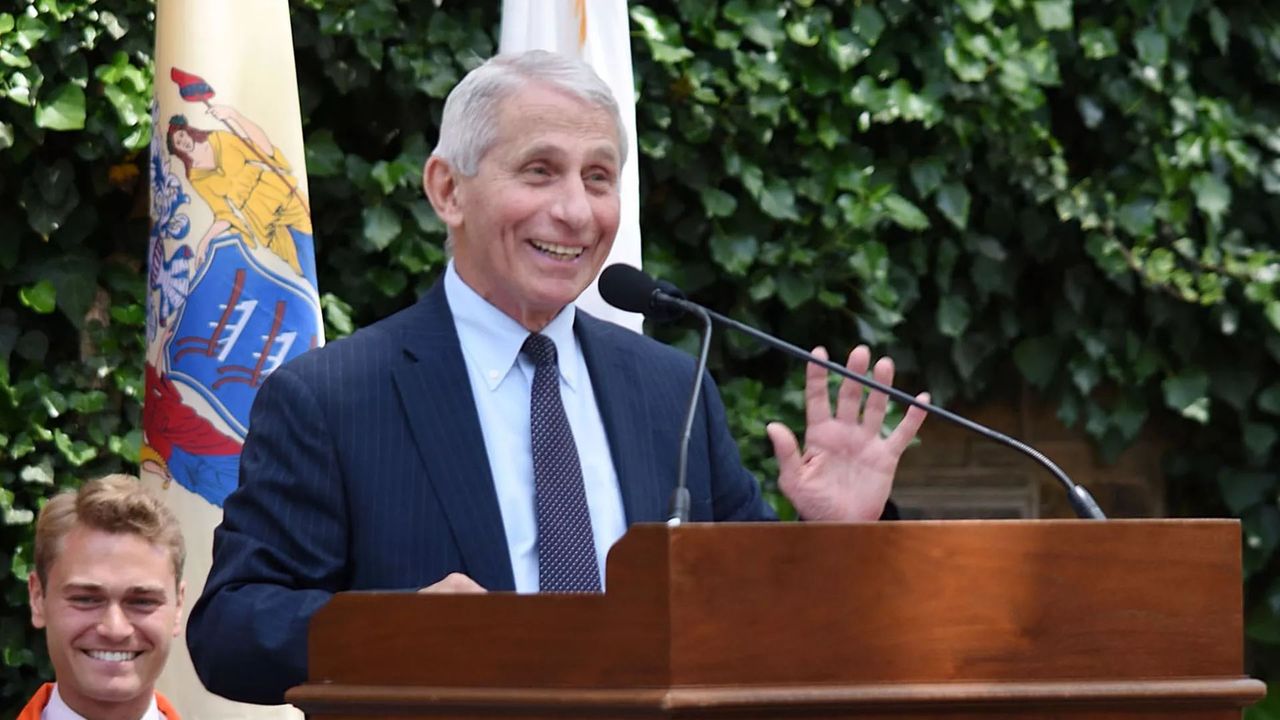 Dr. Fauci stepping down in December

NIAID director Anthony Fauci said Monday that he plans to retire from government service in December, saying he is leaving "to pursue the next chapter of my career."
Fauci, 81, emerged as the face of the nation's pandemic response and has been a mainstay at the National Institute of Allergy and Infectious Diseases, serving as leader since 1984.

"While I am moving on from my current position, I am not retiring. After more than 50 years of government service, I plan to pursue the next phase of my career while I still have so much energy and passion for my field," Fauci said.

"I want to use what I have learned as NIAID Director to continue to advance science and public health and to inspire and mentor the next generation of scientific leaders as they help prepare the world to face future infectious disease threats."

Fauci, who served as President Biden's chief medical adviser since January 2021, had hinted previously at his plans to step down, saying last month that he was planning to retire by the end of Biden's term.

Fauci has advised every president since Ronald Reagan, saying it was "the honor of a lifetime to have led the NIAID."

Biden in a statement on Monday thanked Fauci, saying "his commitment to the work is unwavering, and he does it with an unparalleled spirit, energy, and scientific integrity. "

"Because of Dr. Fauci’s many contributions to public health, lives here in the United States and around the world have been saved," Biden said.

"I extend my deepest thanks for his public service. The United States of America is stronger, more resilient, and healthier because of him," Biden said.

Department of Health and Human Services Secretary Xavier Becerra also thanked Fauci for his service in a statement, saying: "I quickly came to rely on Dr. Fauci’s wisdom and counsel in our [COVID-19] response, and along with his scientific acumen, I treasure his ability to break down complex science in simple terms to the American people to save lives."

"His selfless passion to bring hope and healing to people fighting for their health knows no bounds," Becerra said.
#COVID-19  #Covid