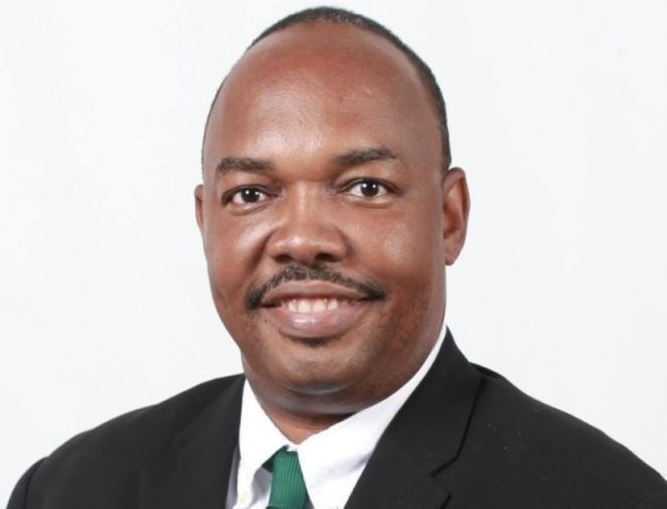 Word reaching our news centre from sources within the Virgin Islands Party (VIP), a part of the coalition Government, is that the VIP First District Committee has endorsed educator Dr Karl Dawson to be their standard bearer.

The matter must now be ratified by the VIP Congress.

Mr Dawson, who has lived in the first district for years, is now the front runner as District 1 remains a VIP stronghold. The founder of the VIP, the late Chief Minister H. Lavity Stoutt, was from D1.

It is unclear when the party that won the 2019 general elections led by former legislator Andrew A. Fahie will hold another congress meeting.

Mr Dawson also contested the 2015 general election as an At Large Candidate where he came in fifth, as the then National Democratic Party took all four seats.

Mr Dawson, a Methodist and indigenous Virgin Islander, did not respond to our request for comment. 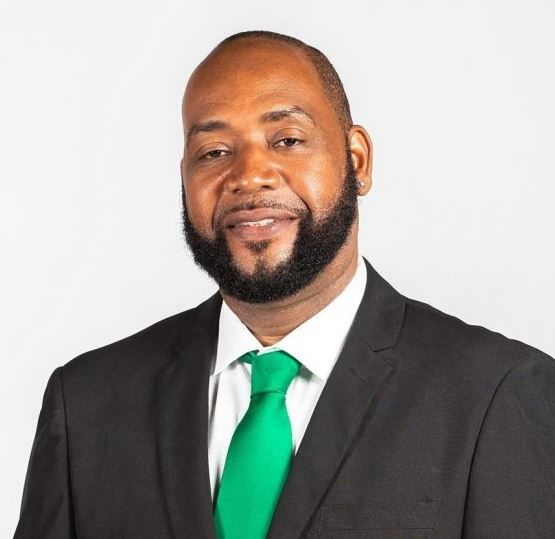 Reports reaching Virgin Islands News Online are that Honourable Neville A. Smith (AL), who is also the Deputy Speaker, will be a Virgin Islands Party (VIP) candidate in the 2023 elections.

Hon Smith back in the race!


Meanwhile, the same VIP sources told our news centre that Honourable Neville A. Smith (AL), who is also the Deputy Speaker, will be a candidate in the 2023 elections.

Hon Smith, who did not respond to our request for comment, had told several key supporters earlier this year that he will not run but has since changed his mind and will be back in the race with the VIP At Large team.
#the Virgin Islands  #Andrew A. Fahie  #Fahie