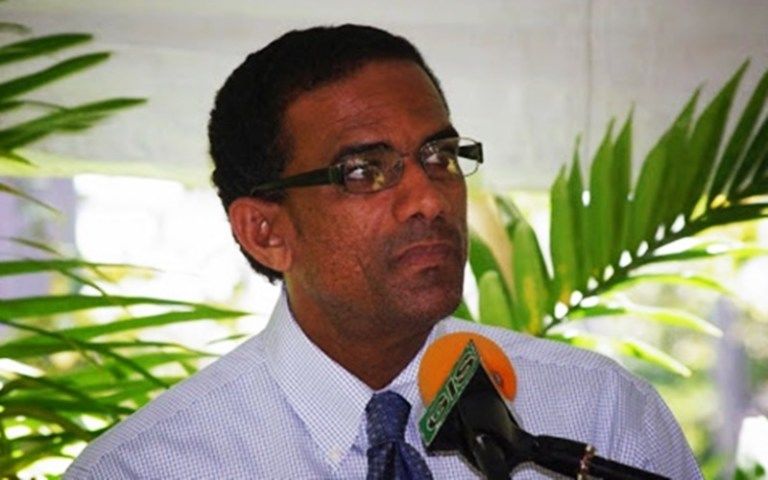 Former Deputy Premier, Dr Kedrick Pickering said he is currently in discussion with others who may be interested in running for office in the general elections next year.
In late September, Dr Pickering announced his intention to contest the elections as a Territorial At-Large candidate instead of running in the Seventh District where he had served for roughly two decades under the National Democratic Party (NDP) banner before losing office at the 2019 polls.

“Of course, I’m working with and speaking to other persons. I’m not under any illusions that I can do anything on my own,” Dr Pickering said on the Honestly Speaking radio show yesterday.

In his September announcement, Dr Pickering had expressed that he plans to contest the elections with a group of people but gave no indication about the group or political party he intended to be aligned with.

“I’m having quiet conversations, private conversations with individuals and encouraging persons to think seriously about where we are as a country and how we can make their individual contributions to building this great little nation,“ the former legislator said on the radio show.

Dr Pickering said he expects these conversations to continue. He further said the territory needs all hands on deck at this time.

And while commenting on the lack of other candidates entering the race with the elections drawing closer, the former legislator suggested that he was unbothered.

“I absolutely refuse to allow myself to become despondent. I am certainly at this stage of my life where the glass is always half full, never half empty, and so I am not going to, in any way, become disheartened by where we are at this point in time,” he stated.