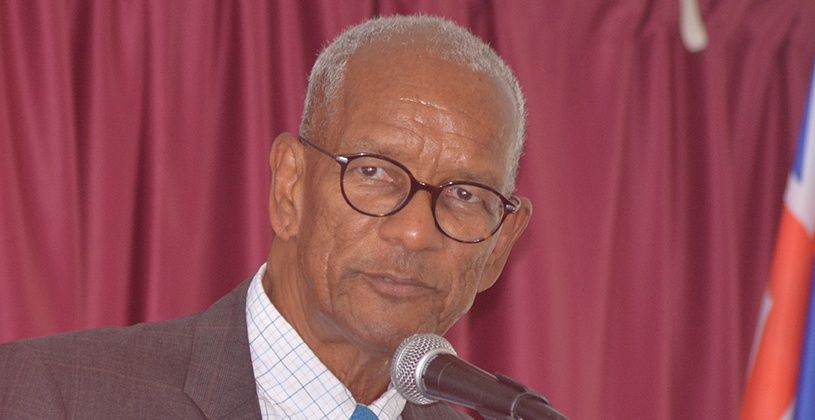 Former Premier Dr. D. Orlando Smith has revealed that due to concerns from legislators during his tenure in office, the issue of the register of interests’ declaration going public was shunned.
He said on Thursday, June 17, during his appearance before the Commission of Inquiry (CoI) that the view was a collective one.

“What is your current view on the publication of the Register to the public?” Counsel to the Commission Mr. Bilal Rawat asked him.

He replied, “I have not thought about that recently. When it was enacted, it was private for the Registrar. It is something I have to give some more serious thought before I can make a comment on that.”

Mr. Rawat then asked, “You would have been a legislator in 2006 and through to 2008 when the Act was first enacted and went into force.”

He replied: “That is correct.”

Mr. Rawat’s questioning continued: “Again, you would have heard that it was the Registrar’s [of Interest] view that it should be public. When you were in office at that time, did you have a view about the benefits or the risks of making the register open for public inspection?”

Dr. Smith replied: “When I was in office, there was a collective view [of the legislators] that it should not be made public.”

“And did you share that collective view?” Mr. Rawat asked the former Premier.

He replied: “I shared that view at that time.”

The former Premier added, “The reason for keeping it private is that once it becomes public, then everyone and anyone gets into the business of legislators and people who have been elected to serve in the territory. And in the BVI, sometimes those interferences into the business of legislators can be very disturbing and can be very serious, and that is why members felt that it was better at that time not to make it public.”

He said it was a unanimous view that transcended party politics.

Current legislators have voiced support for the register to go public.
#CoI  #Commission of Inquiry