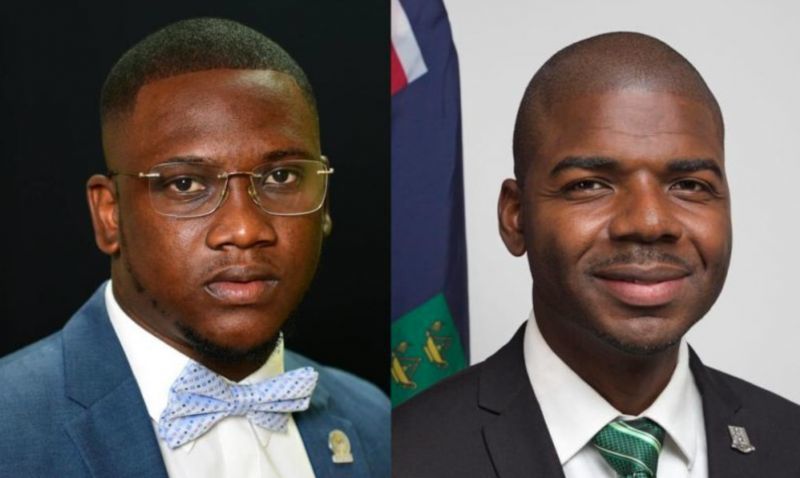 Dr Wheatley has too much of national agenda to focus on D7- Kevon S. Lettsome | Virgin Islands News Online

Seventh District political candidate in the 2023 election, Kevon S. Lettsome has criticised current Premier and Seventh District Representative Dr the Hon Natalio D. Wheatley as having too much of a portfolio-driven national agenda to be able to adequately make a positive impact in the district he represents.

Speaking on the January 9, 2022, edition of the Umoja Show, with host Cromwell Smith aka 'Edju En ka', Mr Lettsome said the current neglect in the district presents an opportunity for a candidate like himself to bring representation for the people, after years of abandonment by its current and past leaders elected to serve on behalf of the people. 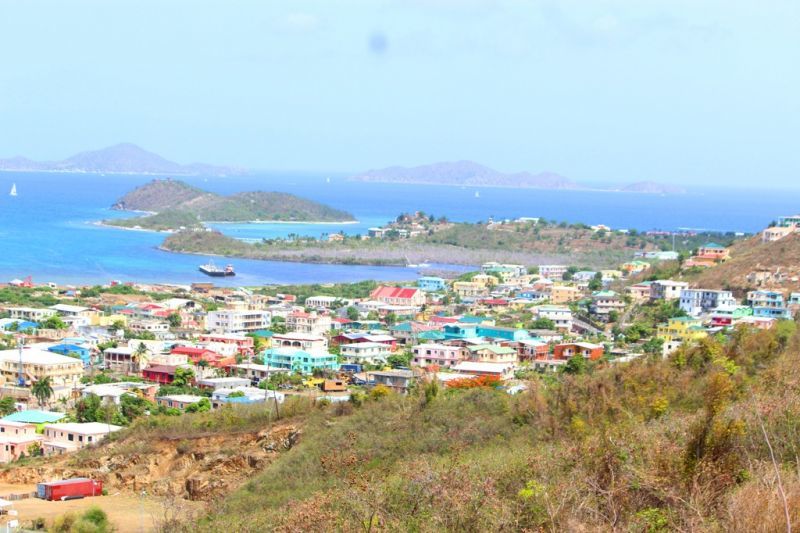 The Seventh District is currently represented by Premier and Minister of Finance Dr the Hon Natalio D. Wheatley (R7).

According to Lettsome, he is the victim of the many issues in the district.

“I just want to give my peers, my family, my friends, a valuable option to vote for someone who understands their problems… because they have gone through and even gone through some of the same issues and problems that are still there presently,” he said.

Man of the People

Pointing to a myriad of issues, he said the district is plagued by beautification issues and other such as economic, healthcare, infrastructure, and even recreational issues.

Mr Lettsome said the time for national ambitions will come in reference to Dr the Hon Wheatley; however, the needs of the district and its myriad of issues must also be addressed.

“Those things need to be addressed urgently and they need urgent attention and I personally and strongly believe right now District Seven doesn’t need anyone who is portfolio driven,” he said.

Lettsome further added that when persons from the district see him in the House of Assembly, they will see themselves being represented.