Lawmakers will soon update legislation to include the use of breathalysers by the Royal Virgin Islands Police Force (RVIPF) in the execution of their duties.

RVIPF Sergeant in the Road Policing Unit Kishon Leslie said when it comes into effect, it will be a welcome relief.

“We are in the process of doing some amendments to the laws under the Police Act and the Road Traffic Act, and one of the topics that we want to introduce is the breathalysers,” he remarked during the Health Bytes Programme on September 29, 2021.

He explained that presently, with the absence of this amendment to the law, officers would have to physically transport drivers suspected of being intoxicated to the hospital to be tested via their urine analysis or blood sample.

He said the use of breathalysers “is a good way forward because …this particular legislation now will be more effective, will be done right there on the street where we could check your alcohol content right there.”

Sergeant Leslie said that over the years, he has noticed that many motorists consume a lot of alcohol and get into serious collisions, which is problematic.

“Most times, these persons are violent, and they don’t cooperate. It is definitely a problem in our society and one that we take seriously.”

Miss Maduro said, on the topic of the observance of World Anti-Alcohol Day on October 2, 2021, there will be a launch of the dietary guidelines for alcohol in the VI, an alcohol survey will be carried out as well as a Dry October initiative that will be a challenge to abstain from alcohol for the month.

Persons are also encouraged to note the effects of the absence of alcohol on their body during that time.

“So that is something, a challenge for the first time that we would want to do here in the VI. We have a culture that is deeply rooted in alcohol. We do have alcoholics at a young age due to the early exposure,” Maduro said.

According to Maduro, it is something that is not talked about, "and I am speaking about the drunk driving, but when you are in the health care system, you can actually see the effects of alcohol in terms of the different amount of cancers that we are seeing, oral cancer, soft gel cancer, liver cirrhosis, hypertension, heart disease, stroke, the rising dementia, all of these can be attributed to the abuse of alcohol. We also have digestive problems.”

She said these health problems cause economic burdens, and for this reason, they will also be introducing guidelines for the consumption of alcohol that has been adopted from the UK.

“It is 14 units a week of alcohol; that is the safest level that we are recommending. A unit is the amount of pure alcohol that your liver can process in an hour and that is 8 grams, 10 mls or 2 tsps. So the calculation is the amount of alcohol volume multiplied by the volume which is in millilitres, divided by a 1,000; and that’s how you would know the amount of units of alcohol is in that particular product,” she said. 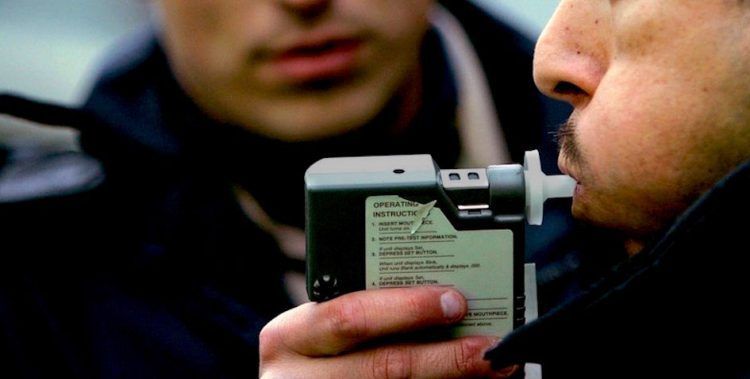 Lawmakers will soon update legislation to include the use of breathalysers by the Royal Virgin Islands Police Force (RVIPF) in the execution of their duties. 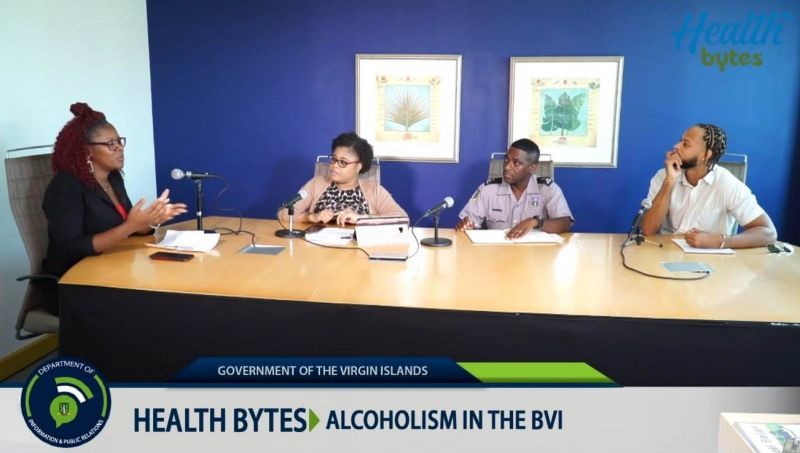