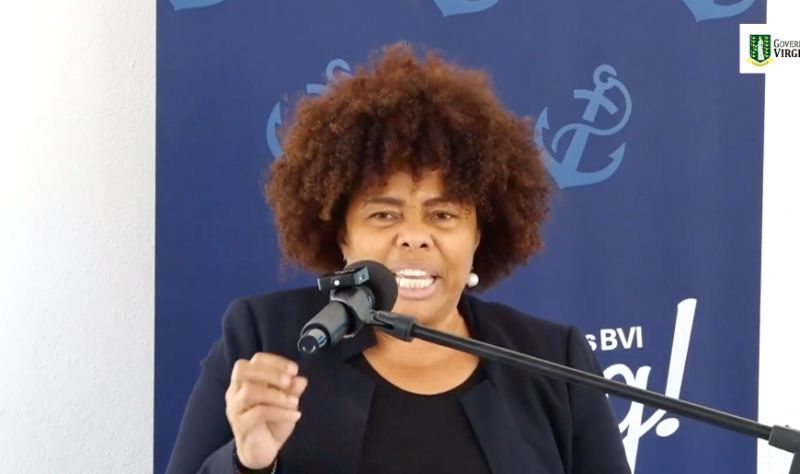 Following the complaints of a local calypsonian about the transfer of an ambulance from Virgin Gorda (VG) to Tortola over the weekend, At-Large representative in the Virgin Islands (VI) House of Assembly (HoA), Hon Shereen D. Flax-Charles says each of the main islands in the territory should have multiple ambulances.

“I was at the USVI/BVI Friendship day event… The minute that I got that call, I got up out my seat and I went to the minister of Health...,” she said.

Joycelyn Searles aka Sistah Joyce on Monday, October 24, 2022, on 'Da Morning Braff' complained that the ambulance was reportedly transferred from the island between Friday evening, October 22, 2022, and Saturday morning, leaving the island with no EMS vehicle. 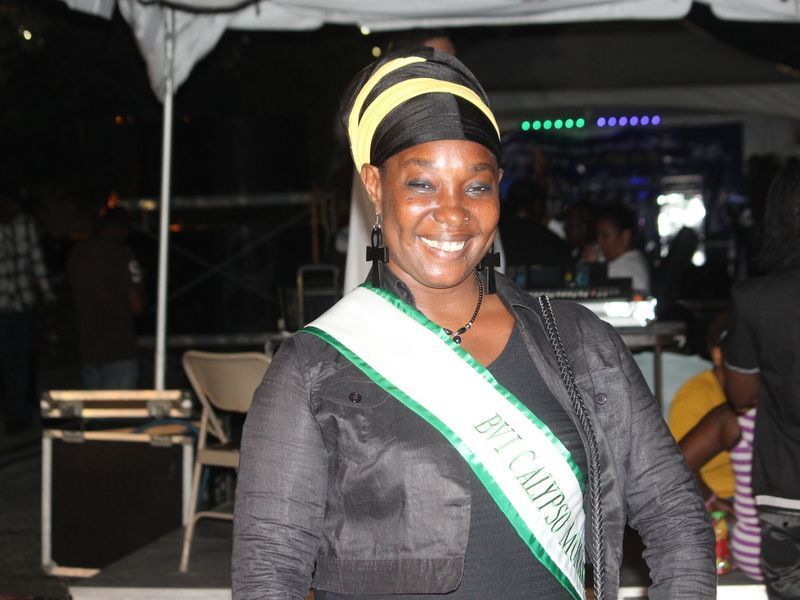 Joycelyn Searles aka Sistah Joyce on Monday, October 24, 2022, on 'Da Morning Braff' has complained that the ambulance was reportedly transferred from the island between Friday evening, October 22, 2022, and Saturday morning, leaving the island with no EMS vehicle.

Nobody was aware of situation - Hon Flax-Charles

Hon Falx-Charles, speaking on the same radio programme, added that nobody was aware of what situation was going down in Virgin Gorda regarding the transfer of the Ambulance, leaving the island without an EMS vehicle for that day.

“So we must put some other plan in place, [such as] the maintenance, additionally each of these main islands should have more than one ambulance… and I know that money might be a challenge,’ she added.

Hon Flax-Charles related, however, that when it comes to health no cost should be spared.

The Jr Minister said; however, she witnessed the return of the ambulance to the island, after taking action including notifying the premier, and the subject minister, Hon Marlon A. Penn (R8).

Equal treatment for all in VI - Hon Flax-Charles

“Whatever the communication and whatever the issue, all of us in this territory pay taxes, all of us should have equal treatment,” she said.

The Junior Minister said she has gone a step further to enquire from persons who live in the US about how to get a new ambulance.

Hon Flax-Charles said that health on the Sister Islands remains a troubling situation, “imagine not being able to have an ambulance to the dock in Virgin Gorda,” she added.