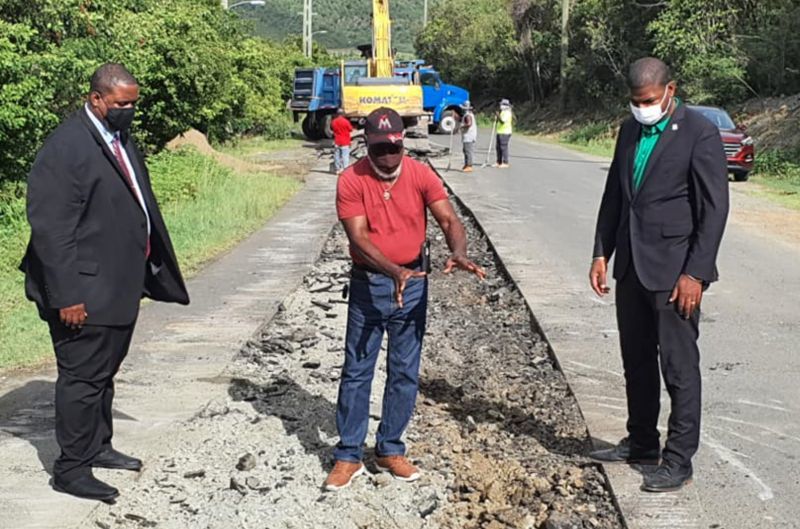 Works on the East/End Long Look sewerage project has recommenced according to Premier and Minister of Finance, Hon Andrew A. Fahie (R1) in a Facebook statement.

“Thanks to the Ministry of Finance and the Minister of Works, Honourable Kye M. Rymer and his Ministry, after years of delays, your government, today, has restarted the long-overdue East End/Long Look Sewage Project on Tortola, BVI,” Premier Fahie said in a statement released yesterday, August 10, 2021. 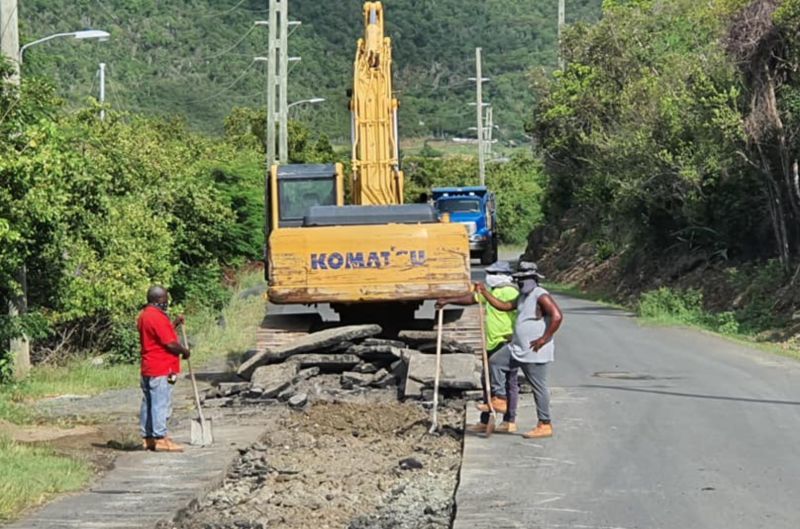 Since taking office, Premier and Minister of Finance, Hon Andrew A. Fahie (R1) have vowed his government’s commitment to not only fix the area's sewage woes, but its dilapidated roads.

Since taking office, Premier Fahie vowed his government’s commitment to not only fix the area's sewage woes but also its dilapidated roads.

Virgin Islands News Online (VINO) reached out to subject minister, Hon Rymer for comment on the timeline of the project and possible completion date; however, no response was received up to publication time.

The project, also called the National Sewage Project, was officially re-commissioned on October 30, 2020, and having been delayed for several years, the project is designed to give the area its first public sewer system by connecting it to another treatment plant located in Paraquita Bay.

The project is being executed in three phases, which started with preliminary works and procurement of equipment and materials as well as a household assessment and understanding the sewage demands in the areas.

In Phase Two, there will be the establishment of pumping mains, pipe lanes, gravity lines, and other infrastructural works such as manholes and pump stations will be installed between the communities of Parham Town to Paraquita Bay. 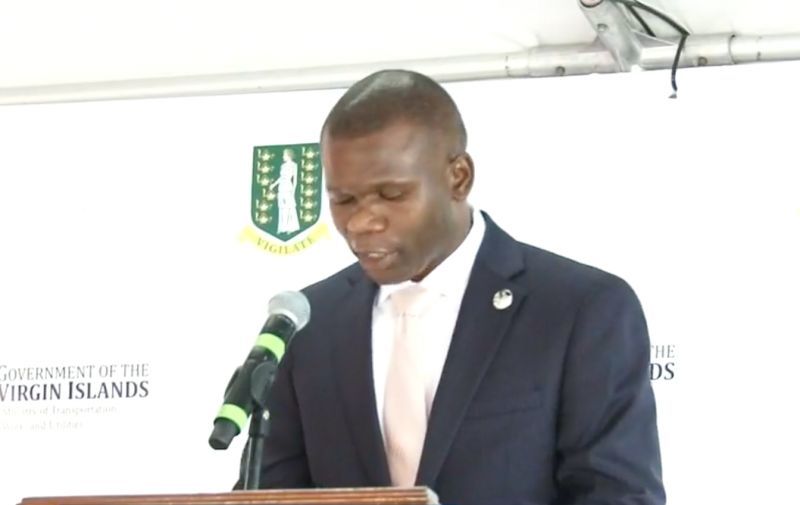 According to Hon Kye M. Rymer during the re-commissioning, the project will no doubt resolve the challenge of wastewater running through communities including mitigating possible health issues due to the unsanitary conditions present.

Phase three will include the re-pairing of the outfall lines at Brandywine Bay, as well as commissioning the Paraquita Bay wastewater treatment plant that was constructed in 2016 but was never used due to hurricane damage in 2017. Sludge drying beds will also be established in the Paraquita Bay area.

According to Hon Rymer, during the re-commissioning, the project will no doubt resolve the challenge of wastewater running through communities, including mitigating possible health issues due to the unsanitary conditions present.

The re-commissioned East/End Long Look sewerage project is being funded at a cost of $6,142,500.