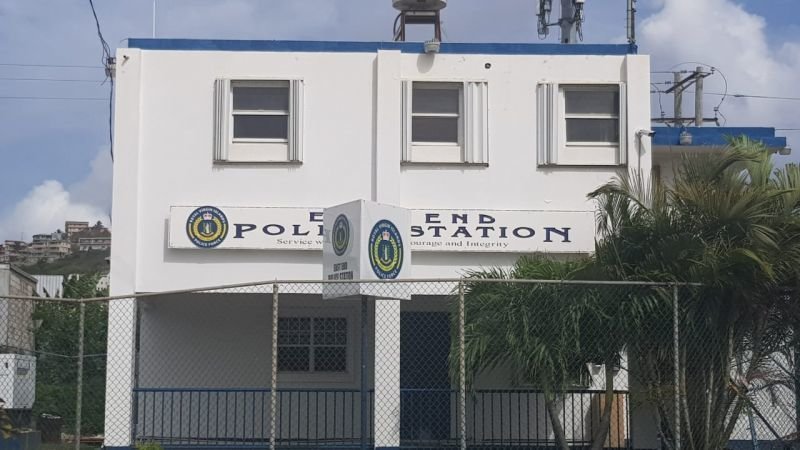 Monique Hodge-George, 47, has been charged with 2 Counts of Theft and has since been granted $10,000 bail with one signed surety, according to the Royal Virgin Islands Police Force (RVIPF) in its Arrest Blotter for September 13-19, 2020.

Police said they arrested Hodge-George on Saturday, September 19, 2020, a day after the alleged crime.

Our newsroom was informed that Hodge-George was employed with Mourant Ozannes Offshore Law between 2018 and 2020 at different periods throughout the years.

According to reports, that law firm’s audit for September 2020 revealed two (2) cheques, totaling $6,900, were missing.

It was further discovered that both cheques were used.

Hodge-George was arrested on suspicion of theft and during a police interview she allegedly admitted to the allegation.

On 18-09-20 at 1300hrs, Police arrested and charged Raheem Smith, 25 of Hawk’s Nest for Wounding Causing Grievous Bodily Harm with Intent. He appeared before the Magistrate’s Court and was remanded to Her Majesty’s Prison, pending the results of his COVID-19 test, to reappear at a later date.

POSSESSION OF A CONTROLLED DRUG

On 13-09-20 at 1350hrs, Police arrested and charged Travis Osborne, 27 of Carrot Bay for 2 Counts of Possession of a Controlled Drug, Possession of a Controlled Drug with Intent to Supply to Another, Breach of Curfew and Driving in Contravention of Traffic. He was granted bail in the amount of $5,000 with one signed surety to appear before the Magistrate’s Court on 28-10-20 at 0900hrs.