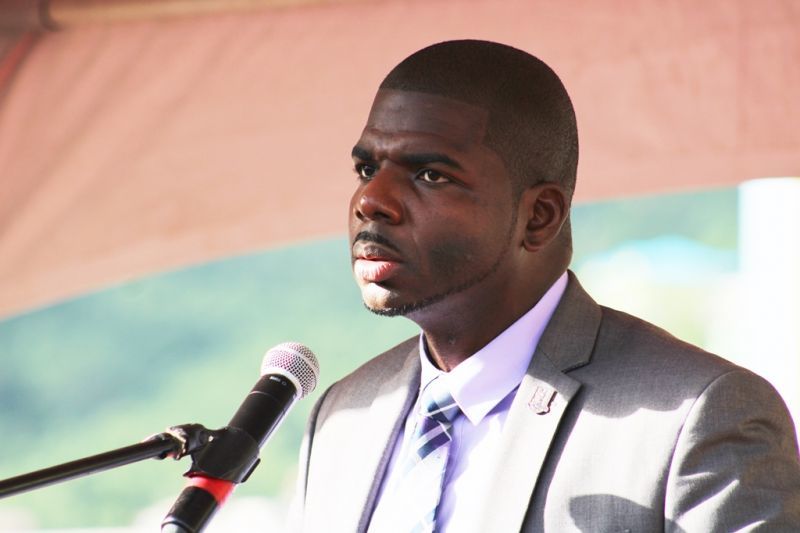 The strike action by some Junior School teachers of Elmore Stoutt High School (ESHS) caught the Ministry of Education, school administrators, some teachers, parents and even students off guard today, October 27, 2021. Even the Minister for Education, Dr the Honourable Natalio D. Wheatley (R7) was caught by surprise.

“I really couldn’t tell you because I had no communication with them about it, so I really can’t say….To be honest with you I am really not clear [on reasons for strike] and I would really love to have a sit down with those persons who have the challenges,” Dr Wheatley told Andre Gaymes aka DJ Dre on ZVCR 106.9 FM this morning shortly after word got out that about half of the staff at the Junior School had staged a ‘sickout’.

Dr Wheatley; however, shared that there was a meeting with the BVI Teachers Union in August 2021 and that a list of demands were made of the government.

He said high on the list was increments, which was conveyed to the Union would be placed in the budget for next year but the government went ahead and made provisions for payments in this year’s budget.

“We did not wait for next year. We went ahead and did it this year and currently, HR is preparing to pay the increments for 2017,” Dr Wheatley said.

He noted too that the teachers, through the Union, had called for active participation in the salary review process and requested at least 2 representatives from the BVI Teachers Union.

Dr Wheatley said both the HR Director and the Deputy Governor have confirmed that the BVI Teachers Union, along with the Civil Service Association, and other stakeholders will be fully involved in the salary review process.

The Education Minister said the issue of molds also came up and the promise made was to have a schedule for mediation of molds. He said Government has been actively addressing the issue of molds in schools as he takes the matter very seriously.

He said about a million dollars has been spent on mold and maintenance issues across schools and recently Government spent around $200,000 trying to improve the air quality at the CTL Building.

“So work has been happening,” adding that whenever he hears about mold infestation in schools he gives instructions to shut down the schools immediately so the issue could be tackled.

Honourable Wheatley also accepted that there are severe challenges in the education system that will not be fixed overnight. “But we have put a lot of investment and a lot of planning in place to rectify these problems.”

Matter could have been handled differently

The Education Minister was adamant; however, that whatever grievances the teachers have they could have handled the matter differently.

“I just read about five requests the teachers had through the Teachers Union and every single one of them we had satisfied or are satisfying.

“In my view, when two parties are in agreement, there is no need for adversarial or confrontational action,” adding that even if the teachers felt some things were taking too long to achieve they could have tried to have a dialogue.

According to the Minister, ultimately it is the children who are being affected and no one should be hasty to take an action that is hurtful to the children and the children’s education.

“Before you get to that point. Dre, let us try our best and exhaust all possibilities before we get to that point, because the children already had a difficult time since the hurricanes and with the pandemic, trying to get a state of normalcy with their education and in their lives. They are being disrupted.”

Dr Wheatley said all stakeholders should be trying their best to let the children experience a normal educational situation as possible, “because they have been through a tough time.”

Acknowledging that the problems the education system faces are not new or didn’t start with the incumbent Minister, DJ Dre asked Dr Wheatley what he would tell a teacher who has been in the teaching system for about 20 years and have faced the issues since then.

He added that he has been trying his best, barring the frustration of bureaucracy, to fix the problems and have been making progress in many areas, but certain things will require some patience.

The Education Minister related that he sympathises and empathises with the teachers as he is familiar with their struggles.

He said his interest in the welfare of teachers has also been reflected in him attending regular Teachers Union meetings, something which has not been done by Ministers for the past 8 years or so.

Students of the junior school section of Elmore Stoutt High School turned up for classes as normal today, October 27, 2021, only to be told they would have to go back home as teachers were engaged in a sickout protest. 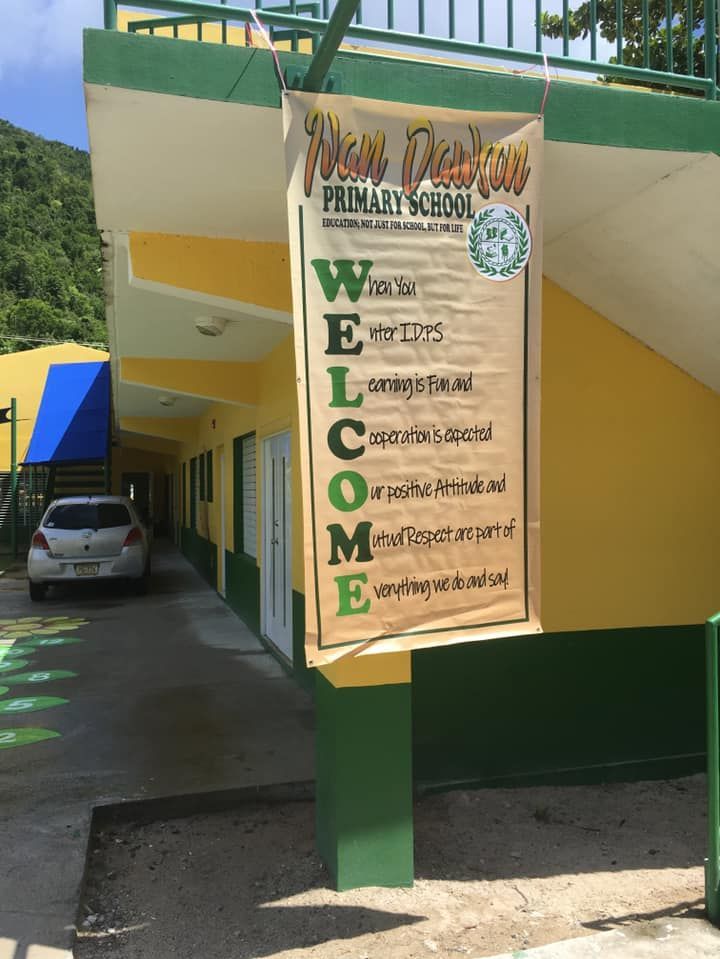 The Ivan Dawson Primary School in Cane Garden Bay is one of the schools that was rid of mold by government recently.