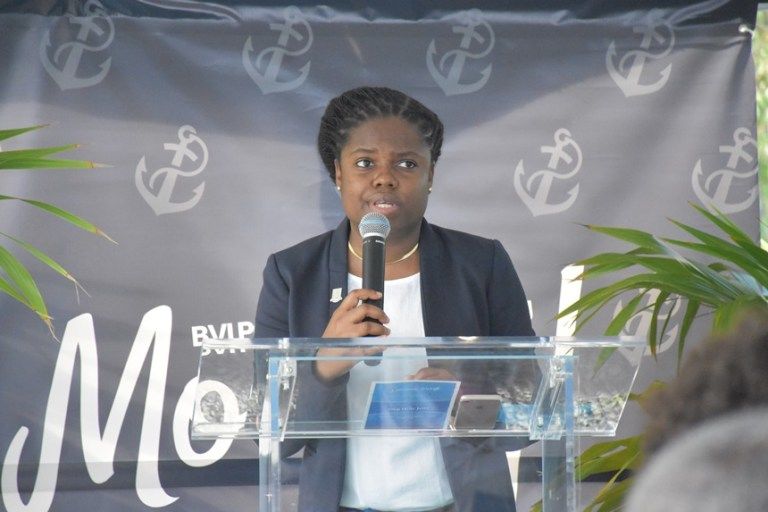 Education Ministry seeks to reduce need for fundraisers in schools

Education Minister Shari de Castro said her ministry has taken steps to provide teachers with adequate resources to reduce the number of fundraisers they have to host to purchase teaching materials.

Speaking on the Talking Points radio show earlier this week, de Castro was asked if her ministry was concerned about the number of fundraisers hosted by teachers across the territory, which sometimes impacts their time in the classroom.

In response, she said for the 2022/2023 school year, the Education Ministry made a concerted effort to provide all schools with much of the materials they requested in order to address the issue of inadequate teaching resources.

“Every single school has to submit requisition forms every school year — and we stepped up over the summer months and we got those requisition forms filled and every single school had supplies before the start of the school year. That was a commitment that the Ministry made because we believe that it was important to have a show of good faith towards the teachers,” de Castro revealed.

She said many teaching materials were lost in the September 2017 hurricanes that damaged schools across the territory. And she said teachers do fundraisers to replace what they’ve lost and other much-needed resources.

“I believe fundraising should be strictly limited to extra-curricular stuff. Naturally, because of resources they don’t have — understanding that they have lost a lot of them in the hurricanes and especially [that] they are now seeking to get back on track there [with fundraisers],” de Castro said.

De Castro, who is a trained educator, said she sympathises with educators and began to pay special attention to the issue of resources once she was appointed as Education Minister months ago. She said lack of resources affects the morale of teachers across the territory.

“It’s a challenging working environment and I believe there are little things we can do to show them that we understand and appreciate them. Of course there are bigger things that will take some time. But something like giving them the resources that they need…it goes a long way,” de Castro stated.

Educators have long complained about inadequate government funding which they need to provide critical teaching resources. This issue, coupled with other systemic problems, has pushed many local educators to other Caribbean countries, as well as the US and Canada.