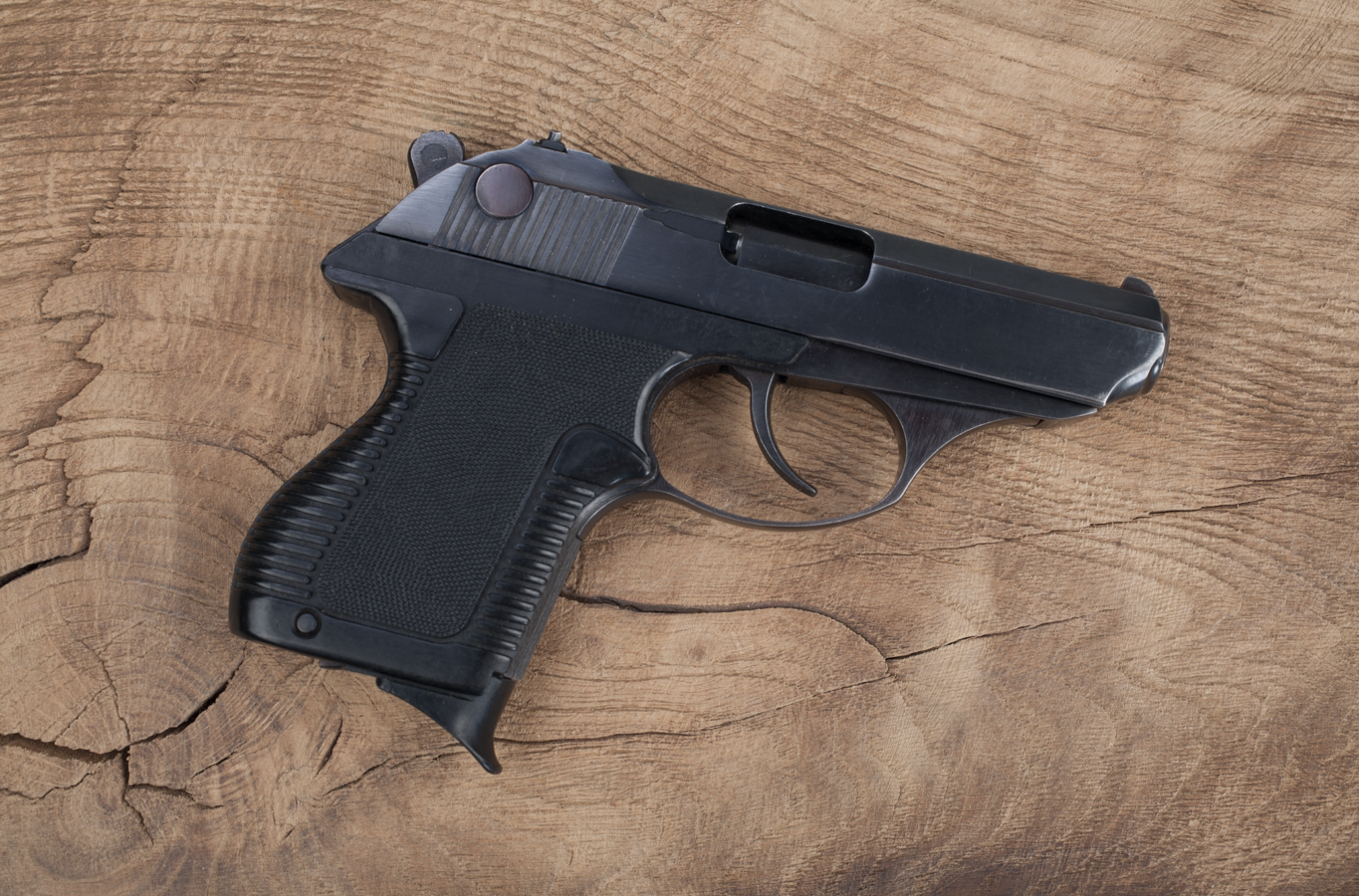 A man who claimed that a gun used in an attempted abduction and robbery back in August 2018 had belonged to him, was handed six months in prison when he appeared before the High Court earlier this month.
K’vawn Choucoutou, a resident of East End, was sentenced to six months imprisonment for possession of a firearm without a licence by Judge Richard Floyd.

The defendant previously admitted ownership of the weapon, claiming that he had taken it from someone who had robbed him.

Choucoutou faced as much as eight years in prison and up to a fine of not less than $80,000 for the offence.

But in a decision published yesterday, Judge Floyd said Choucoutou will serve 4.5 months of his six months sentence, given the time he has already spent on remand.

The defendant offered an early guilty plea in the matter and this was something then judge also took into consideration as a mitigating factor.

This early plea came after a Goodyear indication was given in the matter. This essentially means the defendant is entitled to ask the judge for an indication of the maximum sentence if they were to plead guilty at that stage in the proceedings.

Judge Floyd noted in his judgement that there can be no doubt that possession of an unlicensed or unregistered firearm is a serious offence. He added that the presence of guns in the community and in the hands of unlicenced individuals creates a potentially dangerous situation.

However, he ruled that a significant aspect of the case was that the defendant was not connected to the attempted robbery that occurred with his gun.

“Other people were responsible for that. They were apparently convicted and given appropriately long terms of imprisonment. This defendant must be sentenced on the facts of this case,” the judge said.

He continued: “He had a worn handgun concealed in a field for which he had no licence. It remained there for many months as evidenced by the dates in the indictment. At some point, the gun was taken by persons without his knowledge and used in the commission of a crime without his knowledge.”

Once the gun was recovered, it was traced back to the defendant and although he was under no obligation to do so, he candidly spoke to police and accepted responsibility for possession of the weapon.

“To sentence this defendant to a significant term of multiple years of imprisonment on those facts would be unjust and could not be supported, in the view of the court,” Judge Floyd said.