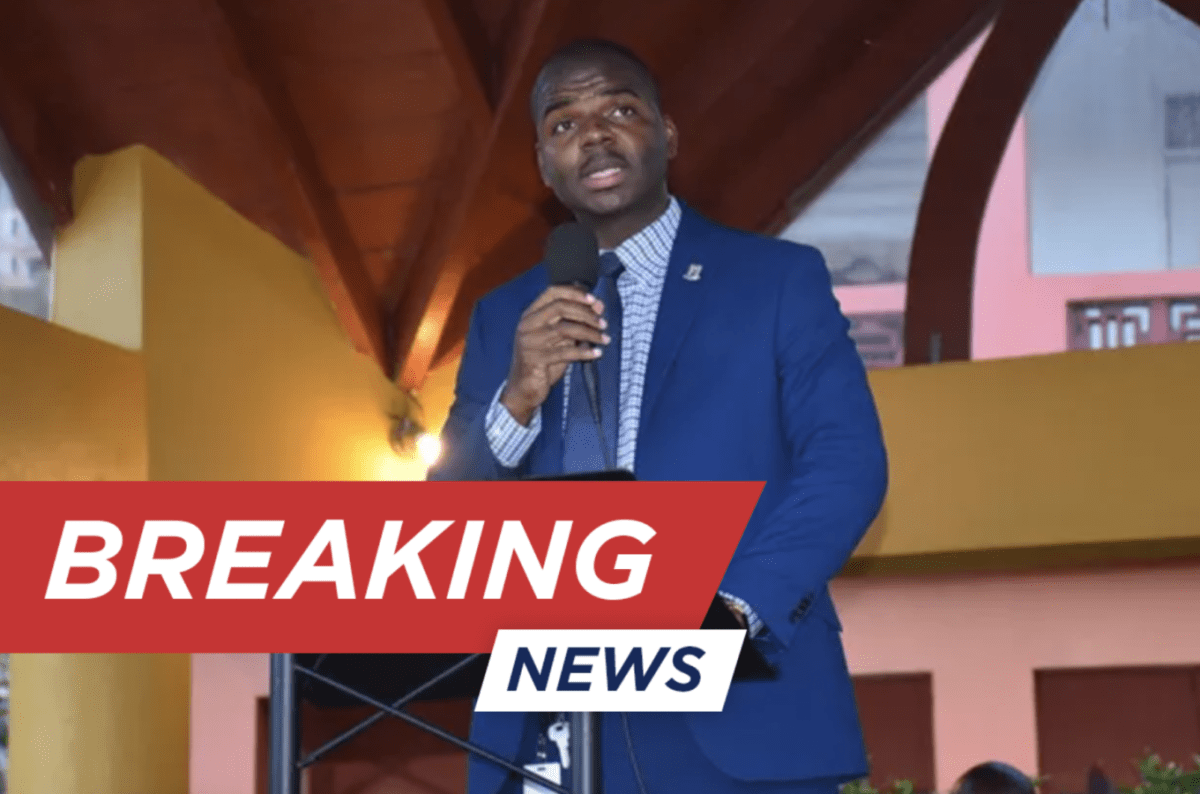 BVI to hold referendum on whether to legalise same-sex marriage

The British Virgin Islands may hold its very first referendum which will be used to determine whether same-sex marriage should be legal in the territory.
Premier Dr Natalio Wheatley made that announcement in a public broadcast Monday afternoon, December 19.

The referendum is being proposed because of an ongoing case involving a same-sex Virgin Islands couple who got married abroad then mounted a challenge in the High Court to have their union legally recognised in the BVI.

“If they were to be successful, Section 13(1c) of the Matrimonial Proceedings and Property Act, which provides that marriage is void unless the parties are respectively male and female, would be declared unconstitutional and therefore be null and void. As a result, same-sex marriage would become legal in the Virgin Islands,” Premier Wheatley stated.

“In response to this legal challenge, the Virgin Islands Government, who is the respondent in this case, through counsel with the Attorney General’s Chambers, is vigorously defending our laws which clearly provide that marriage should be between a man and woman,” the Premier added.

Dr Wheatley said the government is defending the ability of the BVI’s democratically elected legislature to make legislation on this issue. He further argued that such a “weighty” matter that has such significant religious and social implications should not be decided by a court of law but by the people of the Virgin Islands.

As such, Premier Wheatley said, Cabinet held a special meeting last Friday and “decided to refer the matter of same-sex marriage to a referendum so that the electorate can consider and decide on the question of whether same-sex marriage should be legal.”

“This will be the first referendum in the history of the Virgin Islands. This referendum will give all eligible persons the opportunity to defend what they believe to be socially and morally right. This referendum will also consider the question of whether new legislation should be introduced to provide persons in a domestic partnership with certain legal rights such as the ability to pass on one’s estate to their partner regardless of sex in intestacy,” the Premier said.

He noted that a resolution on this matter must first be brought before the House of Assembly to be voted on. And if successful, the governor in consultation with the Premier will affix a date for the referendum.

Dr Wheatley said a campaign would be launched to educate the population on the matter before the referendum takes place.
#the Virgin Islands