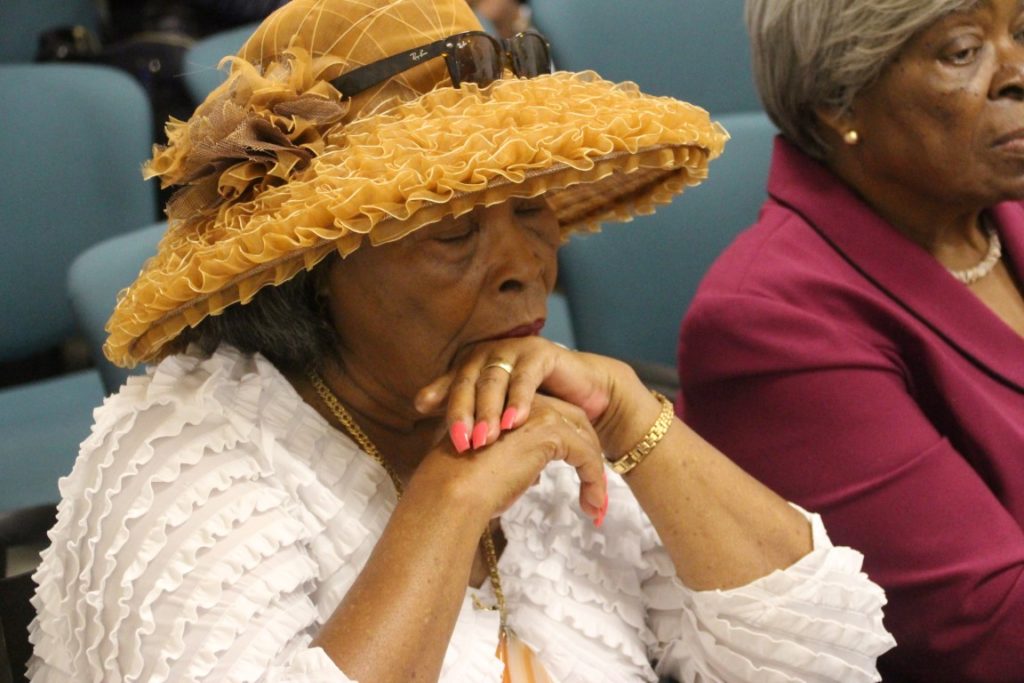 Former legislator Eileene Parsons has expressed concern about how the BVI was portrayed during the Commission of Inquiry (COI) hearings.

Appearing on the Talking Points radio show recently, Parsons said this was despite the fact that she wasn’t able to follow proceedings as closely as she may have wanted.

“I was told by a friend of mine – he used to be my Permanent Secretary, a very intelligent young man – he said ‘Miss P, those people came from England with questions to which they already had the answers, but they only came for confirmation’,” Parsons related.

Parsons also related that she was particularly moved when the COI asked for additional time to complete its task.

“It looked like they didn’t find anything to warrant a commission [back then], but things came up and the commission was called on us. The first time we have ever had something like that. We have never been in this kind of position before,” she added.


Meanwhile, Premier Andrew Fahie, while admitting that he previously called on former governor Augustus Jaspert to open a Commission of Inquiry into various alleged ‘excesses’ of the former National Democratic Party (NDP) government, vehemently denied that he had ever requested anything as extensive as what obtained with the recent 15-month long COI.

“I went down — I’m not ashamed to say it. I said it in the COI. I went down to go get a COI to see what had happened in the ports project,” Premier Fahie said while making it clear that the COI he wanted was for one specific thing.

“I didn’t go down there asking for no COI on no entire government,” he said in the House of Assembly late last year.

Premier Fahie said he was told by the former governor at the time that COIs don’t reveal anything and were expensive.

“[Jaspert] said I’ll be wasting money; all that I was told. And Iris’ (the Premier’s mom) boy left from there and I had never come back. I tell he you’ll never see me there around again asking for nothing at all, at all, at all since you tell me that,” the Premier said.

“I heard the man (Jaspert) there saying that I was coming frequently. Well, I don’t know, there must be a clone of me somehow,” the Premier sarcastically stated.