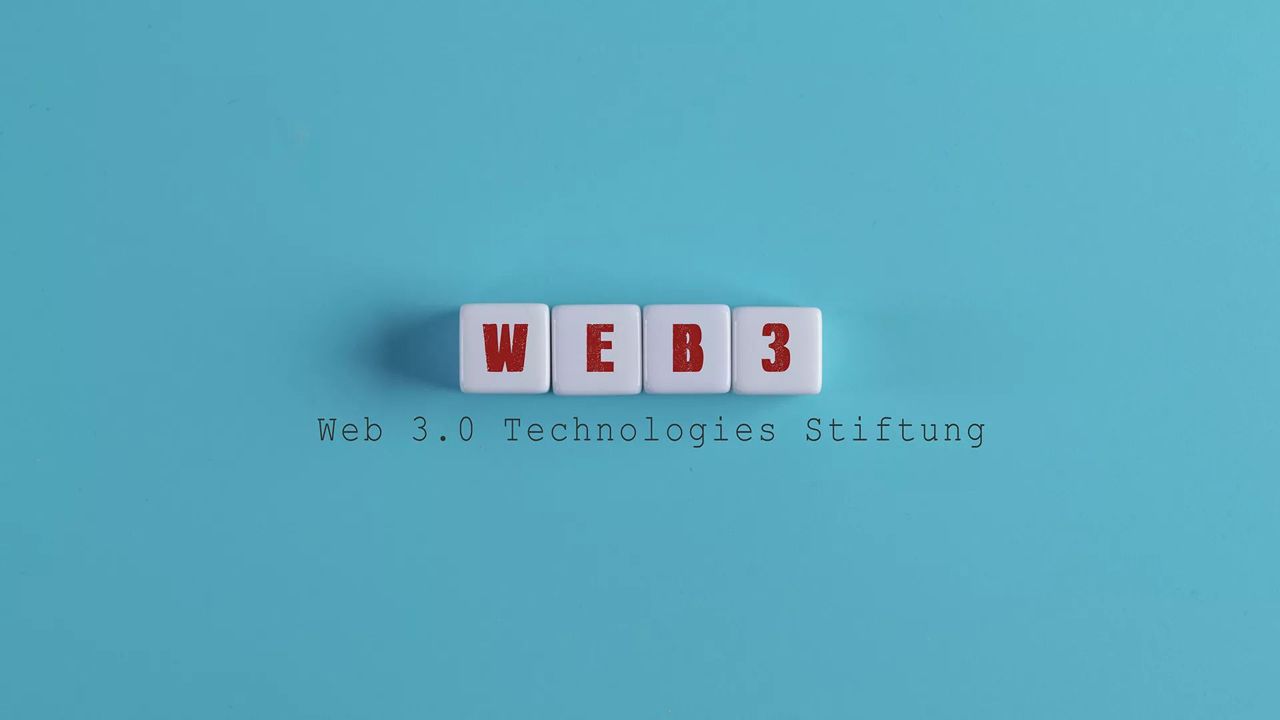 Web 3.0 (or Web3) is the upcoming third generation of the Internet likely based on blockchain technology, in which websites and apps will be able to process information almost like a human, using technologies such as machine learning, big data, decentralized ledger technology, and others.

Eccentric entrepreneur and technology pioneer Elon Musk took to Twitter on Monday to contemplate the past and the future of one of the greatest inventions in the history of mankind - yes, the Internet.

Musk posted a TikTok of a 1995 discussion between Bill Gates and David Letterman, and asked rhetorically, "Given the almost unimaginable nature of the present, what will the future be?"

In the short video cut from his guest appearance on the show to promote his new book and the then pinnacle of software technology, Windows 95, Gates introduces the Internet to Letterman, which was new and odd to most people at the time.

After watching the clip, the TikTok user who recalled the interview connects Gates' and Letterman's conversation to "what’s happening now with Web3."

Musk, on the other hand, expressed an opinion that it is too early to call the concept real, in an apparent response to the blogger in a TikTok.

"I’m not suggesting web3 is real – seems more marketing buzzword than reality right now – just wondering what the future will be like in 10, 20 or 30 years. 2051 sounds crazy futuristic!" Musk wrote in a subsequent post.

Currently, the Web 3.0 concept is based on the idea of a decentralized internet based on blockchain technology, which is used to power nonfungible tokens (NFTs) and cryptocurrencies such as bitcoin.

The concept's supporters believe that today's internet is dominated by a few giant corporations, such as Amazon, Apple, Alphabet, and Facebook (now Meta).

Instead, Web3 allows consumers to control their own data with a little help from machines.

And many people in the comment section, like the creator of Dogecoin, the cryptocurrency most favored by the billionaire, agreed with Musk, because Web 3.0 is still in its early stages. Some believe it is not sufficiently developed yet to be regarded as fully real.

Others, at the same time, noted the need to move towards the development of Web 3.0 in order to reduce the dependence of users on Big Tech. And some looked at the future through memes.

However, the advocates of the concept's future do have a different perspective on Web 3.0's current state. They believe that the so-called Decentralized financial, or DeFi, applications, decentralized autonomous organizations, or DAOs, and the NFT space all show signs of Web3.

But many computer scientists warn that as of today, there are still way too many unknowns to sift through in order to build a totally decentralized, seamless version of the internet in the way it will likely be in the future.

And in the same 1995 interview with Letterman, computer pioneer Gates predicted the heyday of artificial intelligence technology, but admitted at that time that he had no idea how to make the leap to advance in that field, although he noted that the thought of an intelligent computer was a "very scary thought."

26 years later, Gates is still considered one of the prophets of the development of computer technology, but more and more recently he has noted that the further development of AI is both "promising and dangerous" for mankind.