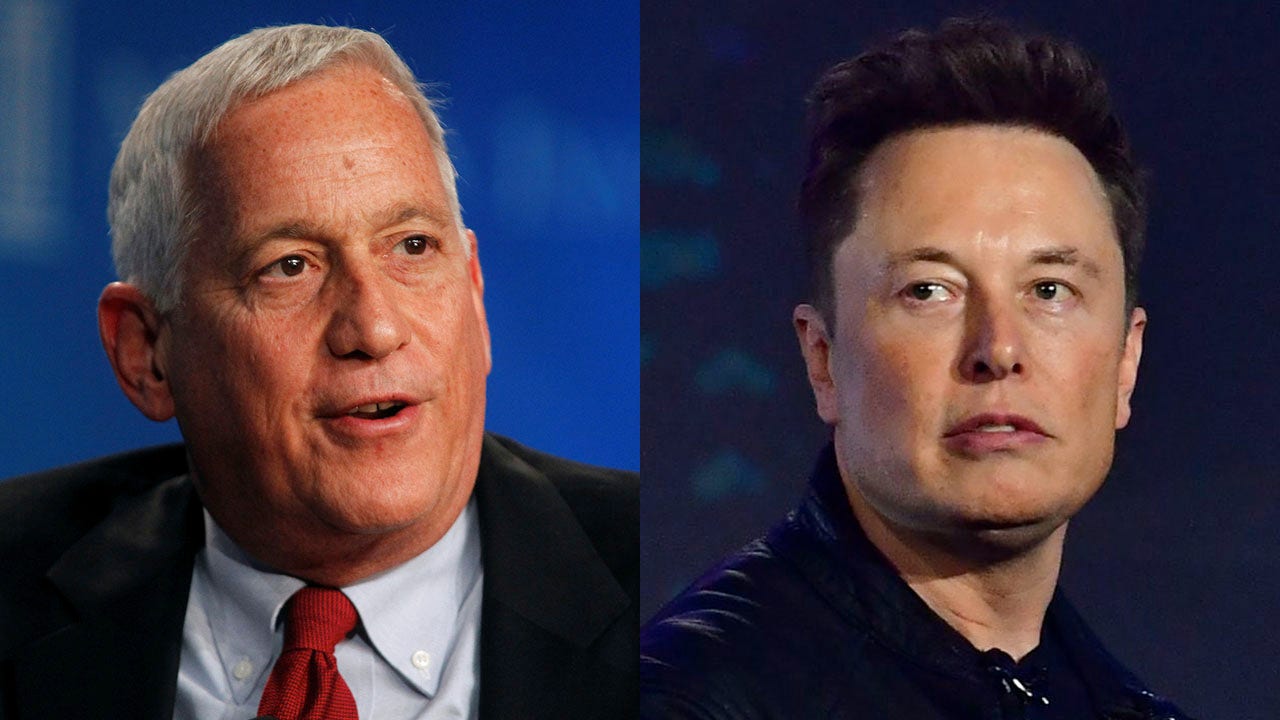 Isaacson describes his bio of Musk as, 'the best story in America….a straight narrative'

Best-selling author Walter Isaacson, who has penned biographies on business and historical figures, is said to be moving toward finishing his book on Elon Musk, sources with direct knowledge of the matter tell Fox Business.

One person with direct knowledge of the matter said Isaacson is close to concluding a rough "sketched out" draft of his tome about the erratic and iconic billionaire, though there could be further revisions that delays the process.

"He’s looking to put a bow on it," the person with knowledge of the matter described Isaacson’s task at hand. "He’s about two chapters away." 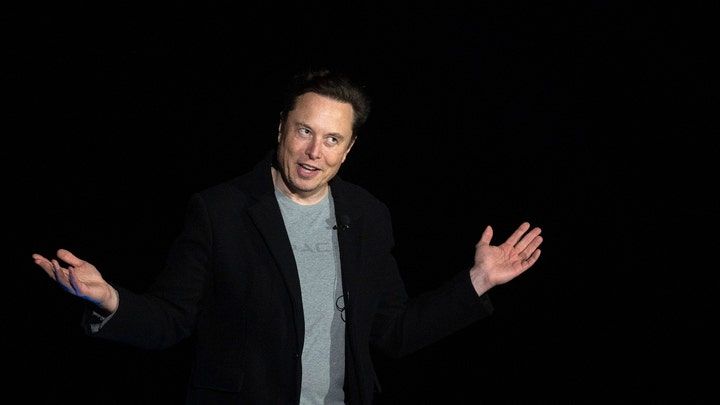 Elon Musk gestures as he speaks during a press conference at SpaceX's Starbase facility near Boca Chica Village in South Texas on February 10, 2022. - Billionaire entrepreneur Elon Musk delivered an eagerly-awaited update on SpaceX's Starship, a prot

Fox Business has learned Isaacson expects the book will be finished by the fall, but his biggest hurdle is figuring out how to end it because Musk is constantly making news, and his various ventures, whether it’s Tesla, or his latest big move, his $44 billion purchase of Twitter, remain in constant flux. It’s unclear if his publisher, Simon & Schuster will release the book in 2023 or 2024.

The sweeping biography will span most of Musk’s life and business accomplishments, from running Tesla, the world’s largest electric vehicle manufacturer, SpaceX that seeks to explore the universe, to his contentious acquisition of Twitter that closed last fall.

Isaacson declined to comment. He has described his Musk bio as "the best story in America….a straight narrative" and that he went into the writing of it "without any bias," according to a person with direct knowledge of the matter.

In July 2021, Fox Business was first to report that Isaacson was in talks with Musk to write a biography on the person who was then the world’s richest man as Tesla became one of the market’s hottest stocks. Musk agreed to give Isaacson access, including interviews and observing him while at work.

Musk, known for his enormous wealth, and irreverent style as he developed cutting-edge businesses, seemed like a perfect subject for Isaacson, who wrote a best-selling biography on Steve Jobs, the creative genius behind another transformational business, Apple. 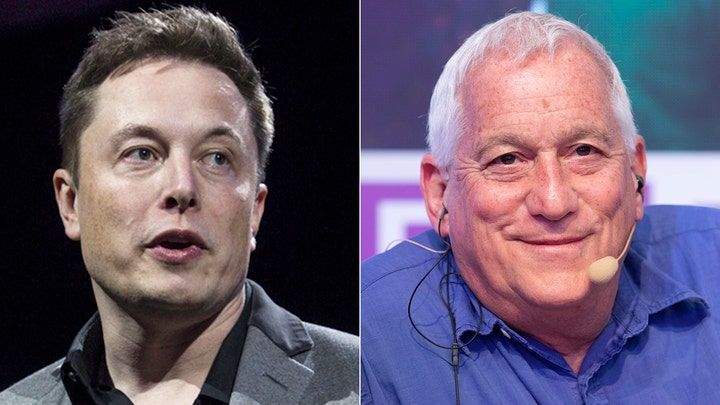 Walter Isaacson, the world's preeminent biographer, is penning the final touches to a biography on Elon Musk.

But much has happened since Isaacson began following Musk and putting pen to paper. When Isaacson started reporting on Musk, the Tesla CEO was regarded with Jobs-like admiration among investors and the media for advancing a potentially revolutionary business and becoming the world’s richest man in the process.

Musk is no longer the world’s richest man. That distinction now goes to LVMH co-founder Bernard Arnault, and his Musk’s precipitous decline in wealth ($200 billion in about a year) can be directly attributed to some high-profile business missteps.

What looked like an electric vehicle revolution has stalled. Tesla’s shares have been in a free fall for much of the past year. Musk’s on-again, off-again, on-again pursuit of Twitter ended with him wildly overpaying for a platform that often loses money. He was forced to sell his Tesla stock into its own downdraft to finance the acquisition.

He is now being confronted by angry Tesla shareholders, who have seen the value of their stock decline more than 50% over the past year compared to a nearly 2% decline in the Dow Jones Industrial Average. Tesla, meanwhile, remains the biggest store of his enormous wealth, now estimated at $159 billion. 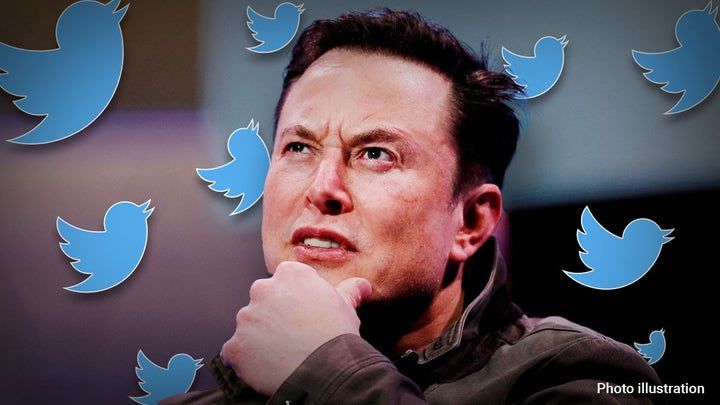 Walter Isaacson's biggest problem: figuring out where to end the book given the constant flux of Elon Musk's business ventures including the acquisition of Twitter and a possible successor at Tesla.

While Musk has won praise for opening up Twitter to more conservative voices after the social-media company was accused of censorship, his erratic management style has depressed morale at the platform. He initially fired workers and was forced to hire some back. Musk has said that reviving Twitter’s business might not happen, and he has spoken about the possibility of placing the company in bankruptcy.

Regulators are circling as well; Tesla faces numerous government probes, and Musk on Monday was giving testimony in a federal class-action lawsuit over his infamous 2018 tweet that claimed he had "funding secured" to take Tesla private at a significant premium to where it was trading.

The funding never materialized; regulators charged Musk with civil securities fraud. He settled without admitting or denying wrongdoing, but paid a $40 million fine, resigned as Tesla chairman, and agreed to have his tweets monitored, which he continues to flout.

How Isaacson concludes a story that may never conclude could force more re-write and delays, people with knowledge of the matter say. "The problem for Walter is that Elon keeps making news," one person close to the author told Fox Business.