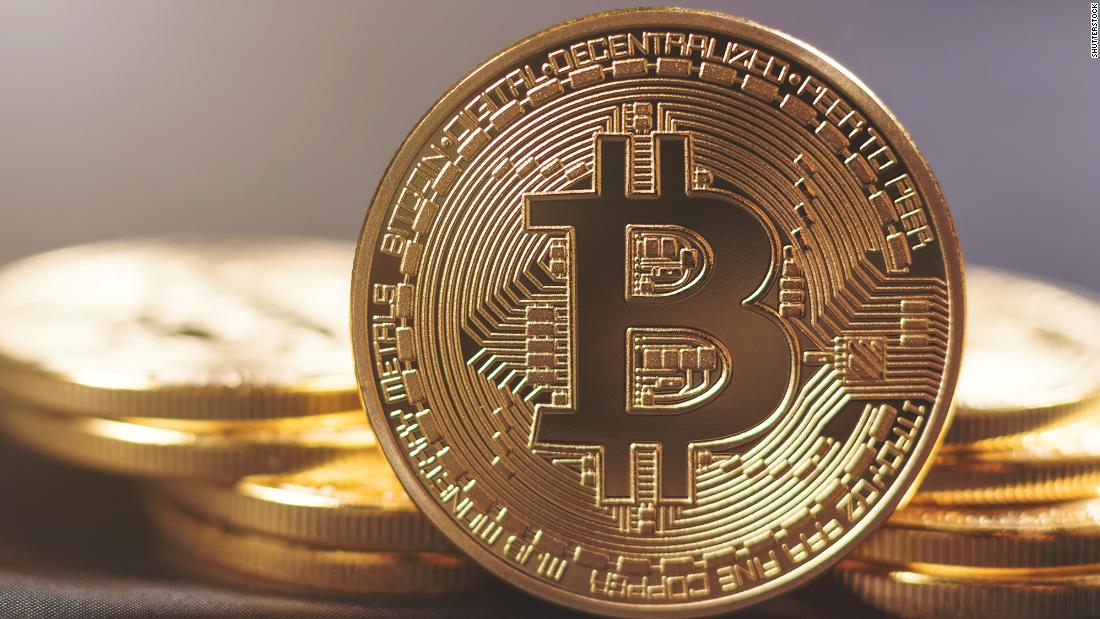 Bitcoin and other cryptocurrencies plunged earlier this month after Elon Musk said Tesla would stop accepting bitcoin as payment for its vehicles because of the huge amount of energy needed to mine bitcoin. But Musk might be having a slight change of heart.

The Tesla (TSLA) and SpaceX CEO tweeted late Monday that he spoke with bitcoin miners in North America, and they "committed to publish current & planned renewable usage."

Musk added that these miners will ask their global rivals to do so as well, a development he dubbed "potentially promising."

Bitcoin prices (XBT) have stabilized a bit in recent days and are now hovering around $37,000. But that's a far cry from the all-time high of above $60,000 just last month.

The prices of other top cryptos, such as ethereum, binance coin, cardano, XRP and dogecoin, the joke coin that Musk has also tweeted about often but called a "hustle" during his recent "Saturday Night Live" appearance, have also plummeted in the past few weeks.

A crackdown on bitcoin in China, where many miners operate, isn't helping. Neither is new guidance from the US Treasury Department on how to tax bitcoin.

Michael Saylor, the CEO of software firm MicroStrategy (MSTR), which owns a sizable chunk of bitcoin on its balance sheet and has continued to buy more as prices have dropped, said in a series of tweets Monday that he helped arrange the meeting between Musk and the bitcoin miners.

Saylor specifically mentioned Riot, Marathon and Hive, as well as five other miners, noting that they "have agreed to form the Bitcoin Mining Council to promote energy usage transparency & accelerate sustainability initiatives worldwide."

Shares of MicroStrategy rose 5% Monday but the stock, just like shares of Tesla and bitcoin miners, has largely mirrored the moves of bitcoin and other cryptocurrencies as of late.

MicroStrategy is up more than 20% this year but has plummeted nearly 65% from its 52-week high, making it one of several high-profile companies whose stocks have been whipsawed in the past year. 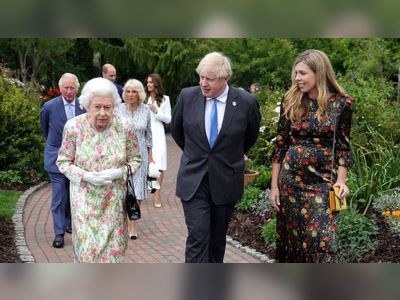