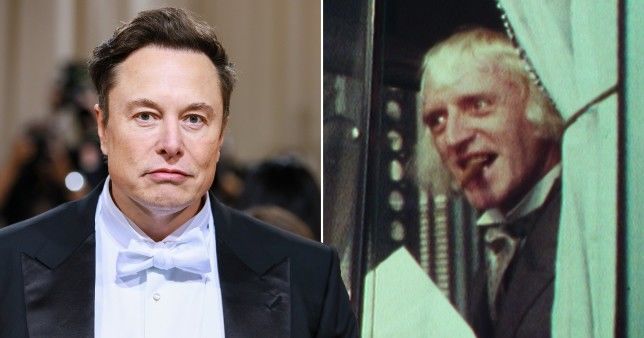 BBC Two’s The Elon Musk Show is set to premiere later this year and explores the billionaire Tesla boss’ journey into becoming the richest man in the world.

Musk, 50, has been busy making headlines in the last couple of weeks after the investor reached an agreement with Twitter to buy the social media platform in a $44 billion (£34.5 billion) deal.

Directors Marian Mohamed and Jeremy Llewellyn Jones promised that the programme will deliver an ‘extensive and unseen archive’ charting the tycoon’s early years in Silicon Valley.

Speaking to Deadline, the creators said: ‘There is no getting away from Elon Musk.

‘It’s always exciting to be documenting the biggest stories of the day, and our series will go inside Elon’s inner circle, examining the billionaire’s incredible rise and the truth behind this modern icon.’ 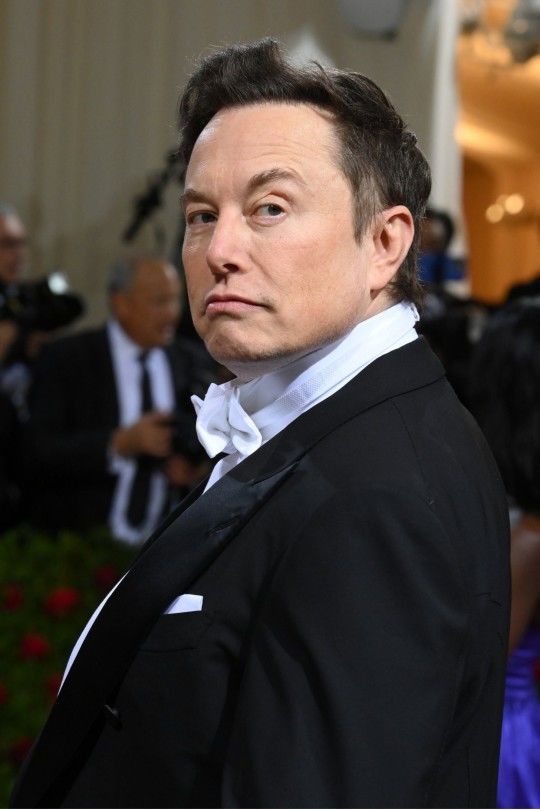 BBC Commissioning Editor Simon Young described Musk as ‘one of the most enigmatic and intriguing people in the world.’

The team behind the upcoming special also produced the controversial Jimmy Savile: A British Horror Story, which delved into how Savile managed to fool an entire nation for four decades.

The monster was one of the UK’s most beloved TV personalities, however, after his death aged 84, in 2011, an investigation prompted more than 450 horrific allegations of sexual assault and abuse, with victims as young as five.

Musk’s Twitter venture has been met with controversy, which has resulted in some stars leaving the site following his claims of wanting to promote ‘free speech.’

Good Place actress Jameela Jamil immediately took to the platform, where she shared a series of snaps with the puppy she shares with boyfriend James Blake and said it would be her last tweet.

‘I would like this to be my what lies here as my last tweet. Just really *any* excuse to show pics of Barold.’