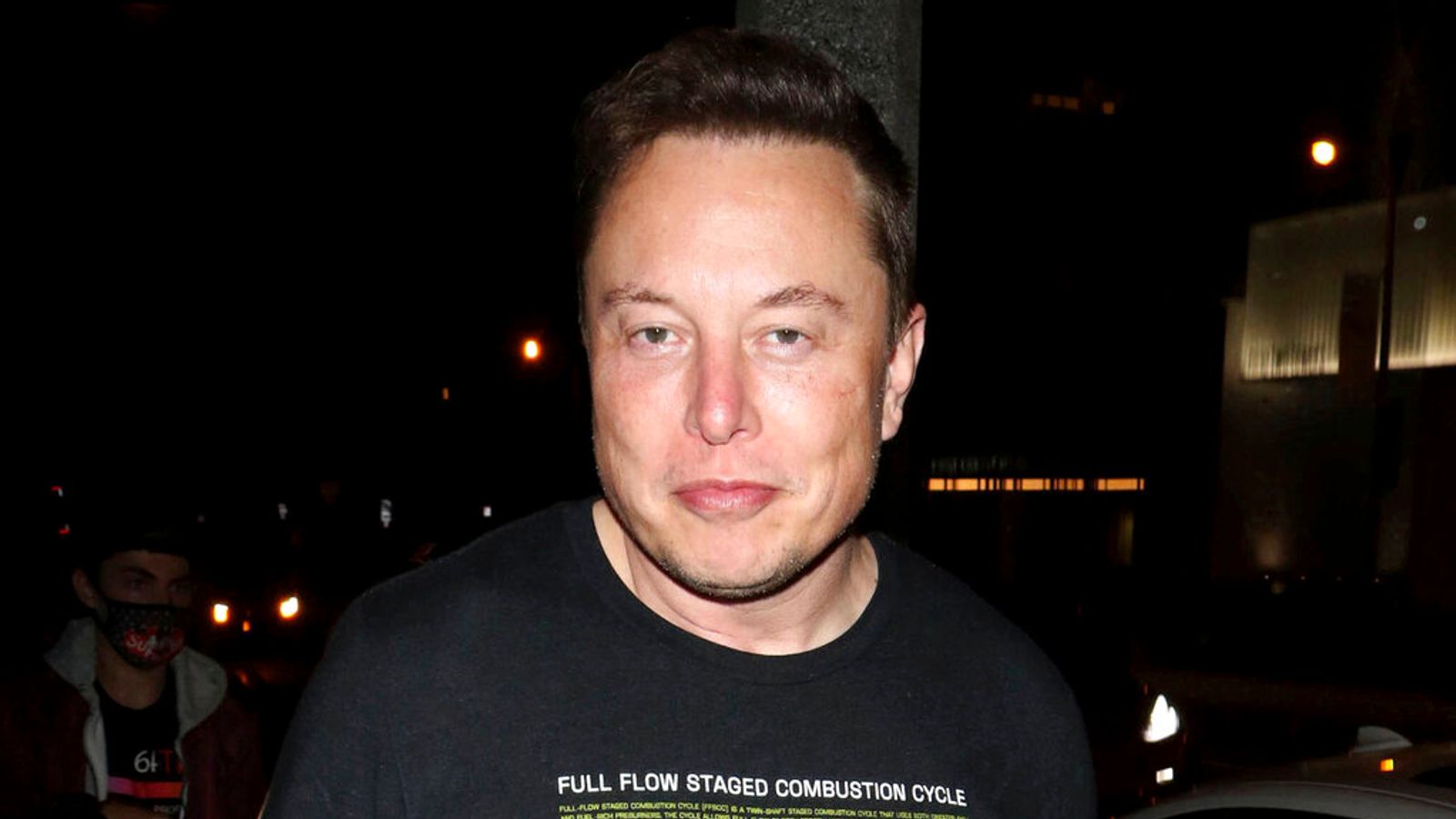 The Twitter and Tesla chief executive had held the title of world's richest person since September 2021, when he overtook Amazon's Jeff Bezos to the top spot.

Twitter and Tesla CEO Elon Musk is no longer the richest person in the world after being usurped by LVMH chairman and CEO Bernard Arnault.

Back in October, Arnault hit headlines after he sold his private jet after Twitter accounts such as @i_fly_Bernard and @laviondebernard sprung up on the social media platform to track the billionaire's aircraft, revealing the amount of pollution they cause.

A year prior, the same happened to Musk. The SpaceX and Tesla chief described the tracker, which uses publicly available air-traffic information, as a potential threat to his safety - and offered the teenager behind the social media page $5k (£4k) to shut down the @ElonJet account, which was rejected. Today, the account has been suspended.

Stocks of the automotive company have more than halved in value this year partially due to a sell-off that accelerated in the wake of Musk's $44bn (£35.5bn) Twitter acquisition, CNBC reports, where he sold off approximately $4bn (£3.2bn) of Tesla stock. 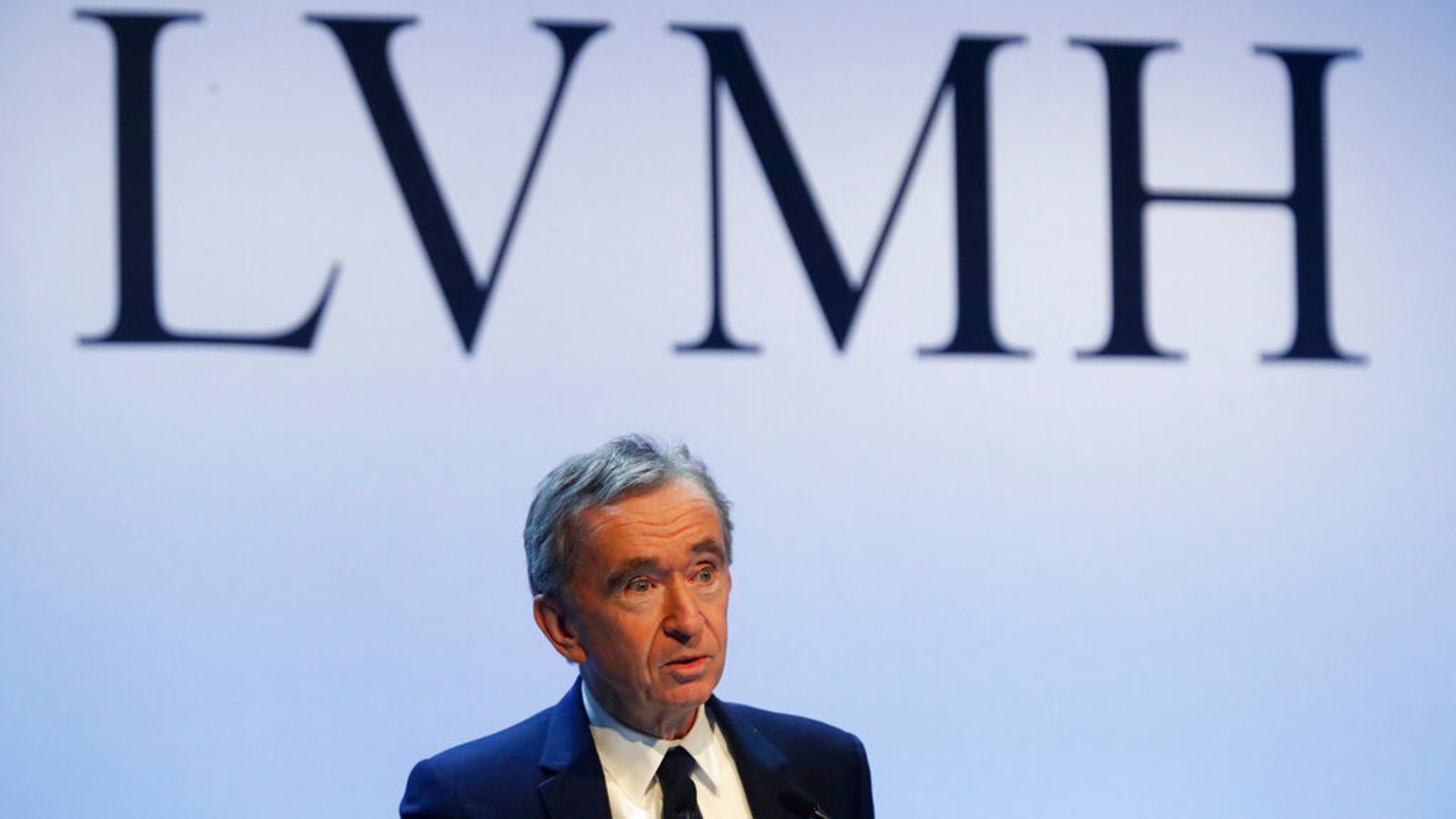 Musk had been the world's richest man since September 2021, taking over from Amazon CEO Jeff Bezos.

Much of Musk's wealth is tied up in his private companies including rocket and internet firm SpaceX, infrastructure and tunnel construction services company The Boring Company, and Neuralink, which wants to put computer chips in people's brains.

According to Bloomberg, SpaceX, formerly known as Space Exploration Technologies Corp, is valued at around $140bn (£112.9bn) and dominates the market for commercial space launch.

Musk's dip in global wealth rankings comes shortly after he was greeted with "a lot of boos" during an awkward on-stage appearance at a Dave Chappelle comedy show in San Francisco.

In a clip posted to the mogul's Twitter account, Chappelle is seen asking audience members to "make some noise for the richest man in the world".

They promptly oblige, though likely not in the way either of the men intended. Trying to interject the hostile reaction, Musk spent most of the five-minute appearance awkwardly standing still or pacing around on stage.

In a now deleted tweet, Musk insisted that the crowd was "90% cheers" and "10% boos," which were a result of having offended "San Francisco's unhinged leftists".

A day after his appearance with Chappelle, Twitter dissolved its Trust and Safety Council, which was formed in 2016 to address hate speech, child exploitation, suicide, self-harm and other problems on the platform.

Shortly after buying Twitter for $44bn in late October, Musk said he would form a new "content moderation council" to help make major decisions, but later changed his mind.

Last week, three council members announced they were resigning in a public statement posted on Twitter that said "contrary to claims by Elon Musk, the safety and wellbeing of Twitter's users are on the decline".
#Elon Musk  #Tesla