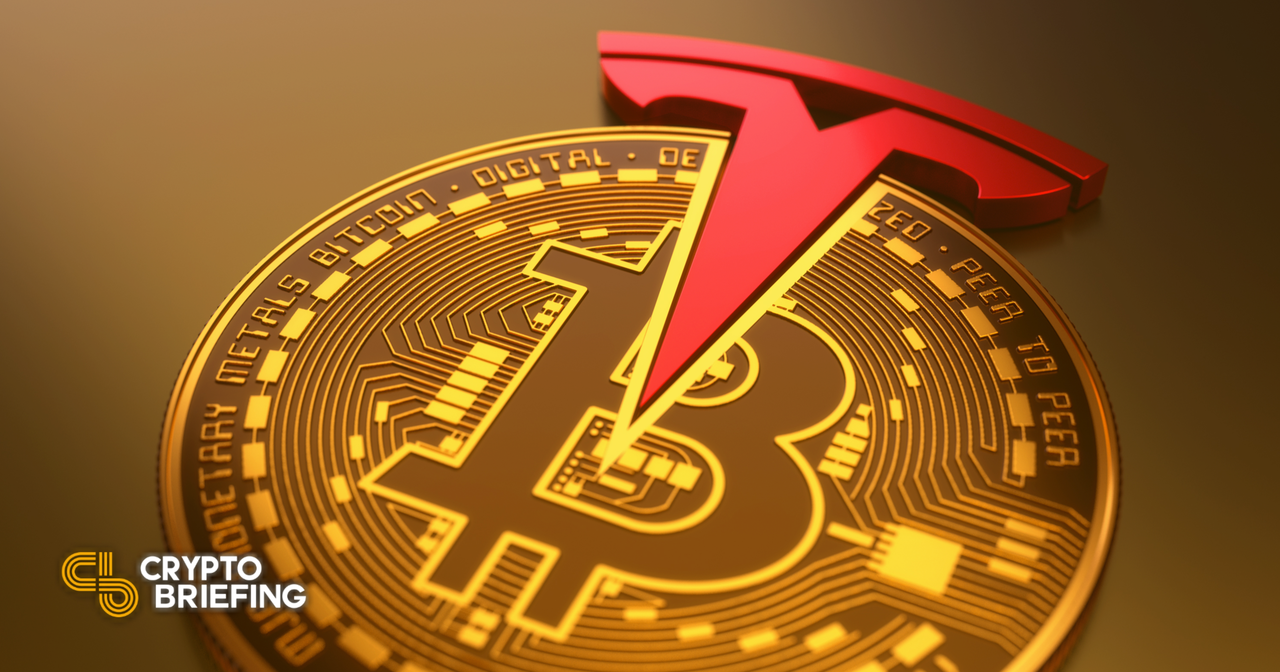 Elon Musk: “You can now buy a Tesla with Bitcoin”

“Tesla is using only internal & open source software & operates Bitcoin nodes directly. Bitcoin paid to Tesla will be retained as Bitcoin, not converted to fiat currency.”

Having stunned the market with its audacious bet on Bitcoin earlier this year, Tesla Inc. will now start accepting the world’s largest electronic currency as payment for its electric cars.

Stay on top of the electric car revolution; sign up to our Hyperdrive newsletter here

Chief Executive Officer Elon Musk on Wednesday tweeted that “you can now buy a Tesla with Bitcoin” and that paying by Bitcoin will also be available to customers outside the U.S. later this year. He added that Tesla will only use internal and open-source software and that any Bitcoin paid to the company will be retained as Bitcoin and not converted to a fiat currency. All vehicles will be priced in dollars.

California-based Tesla disclosed its $1.5 billion investment in Bitcoin in February and said it intended to begin accepting the cryptocurrency as a form of payment, sending prices to a record. The world’s leading EV maker made the Bitcoin bet after updating its investment policy in January to allow it to buy digital assets.

Tesla’s embrace of the cryptocurrency fuels a debate over whether longer-term investors such as corporate treasurers, family offices and insurers will seek exposure to the digital token. While prominent Wall Street figures have come out in support of Bitcoin, there are big challenges for any companies following suit by adding virtual coins to balance sheets.