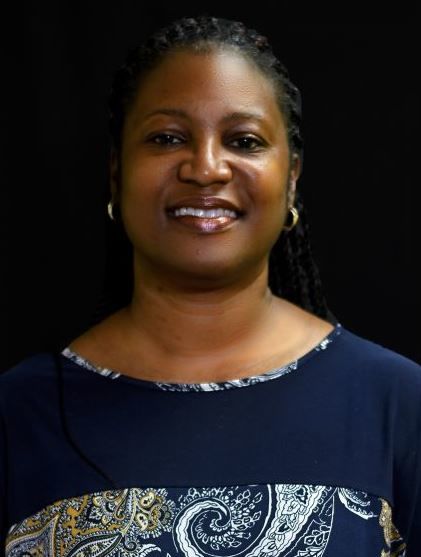 Elvia Smith- Maduro has been appointed acting Permanent Secretary in the Premier’s Office.

As Acting Permanent Secretary, Mrs Smith- Maduro will be responsible for providing advice, assistance and administrative support on the formulation of policy for the ministry, its departments and the Government as a whole. She will also coordinate and manage the functions of the ministry to ensure the successful formulation and implementation of ministerial and cross-ministerial Government policies and programmes.

Mrs Smith-Maduro’s appointment came into effect on May 25, 2022. She shares the portfolio of the Premier’s Office with Permanent Secretary, Mrs Carolyn E. Stoutt Igwe, a press release from Government Information Services (GIS) stated. 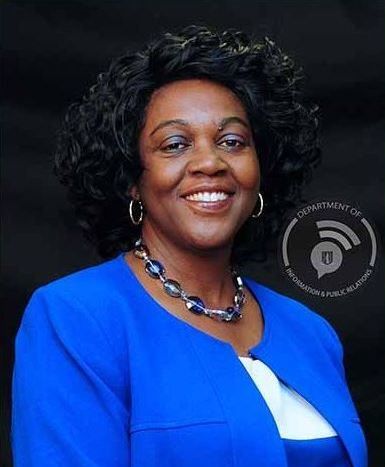 'I am keen to see improvements'- Smith-Maduro

The Acting Permanent Secretary said that it has always been an honour to serve the people of the Virgin Islands in any capacity afforded to her within the Public Service.

“I am keen to see improvements in the delivery of services not only in line with the Commission of Inquiry (COI) recommendations but in areas critical to the development of the Virgin Islands and the approved Public Service Transformation Plan,” Mrs. Smith-Maduro’s said.

She said that stakeholders in the Premier’s Office are critical to the deployment of efficient services, and as such, her first priority is human resources reform to address issues affecting staff and to ensure that the team is functioning optimally knowing that their employer is supportive of their efforts and responsive to concerns.

Mrs Smith-Maduro also expressed that she is keen on optimising the tools that staff have available to aid the delivery of services and ensuring that it is easy for the public to procure Government services through Digital transformation.

“I aim to deliver on the digital transformation strategy to move us towards a more efficient Public Service. This responsibility is shared by both the Premier’s Office and the Governor’s group. We intend to work collaboratively to ensure the success of the transition and transformation,” she said.

The Acting Permanent Secretary affirmed that she will focus on quality economic development to entrepreneurship, encourage domestic and foreign investment and transform the commercial landscape of the Territory. Subsequently, she notes that regular evaluation of the economy’s performance will be critical. Thus a policy unit responsible for reviewing economic and development policies based on analysis is being established. She also acknowledged work being done to transform the Trade Department into the Virgin Islands Trade Commission to champion economic development services in the Territory.