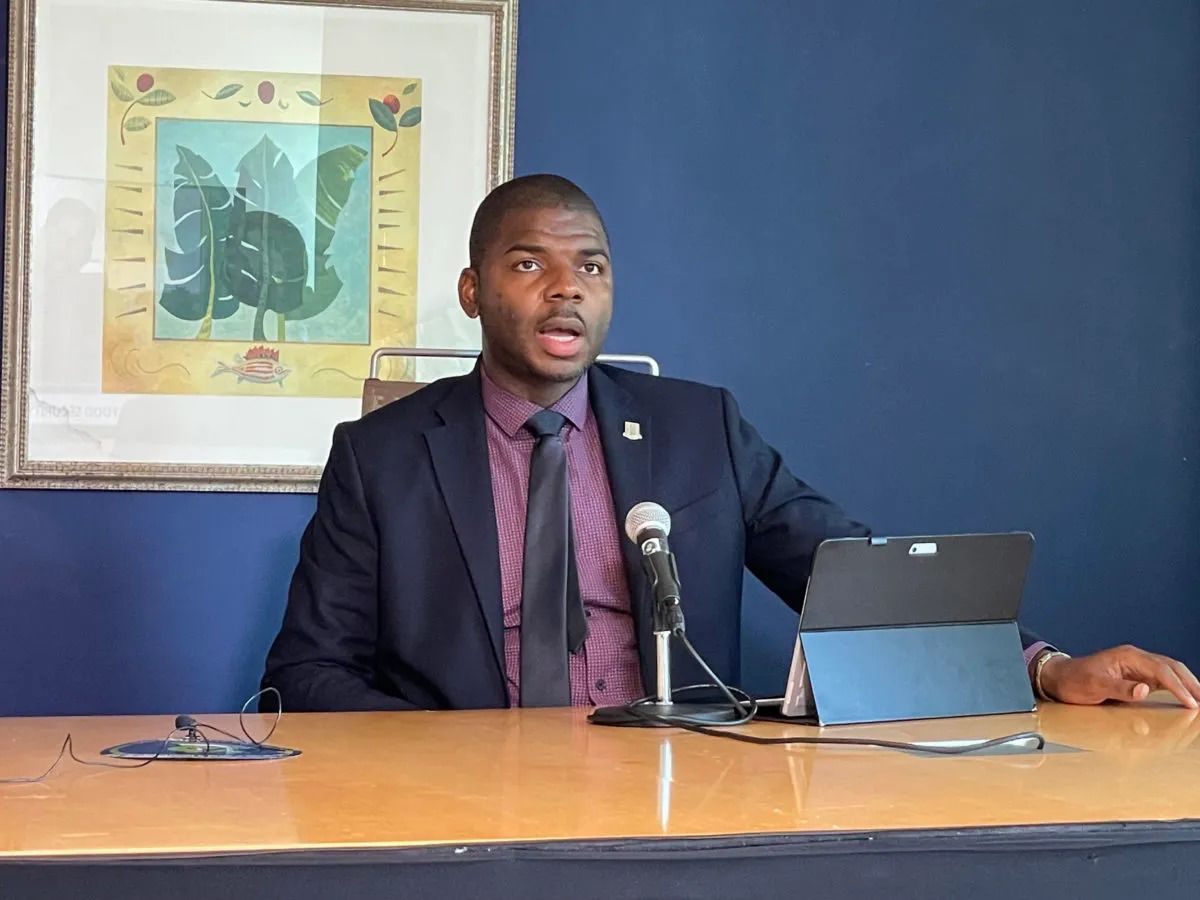 Acting Premier Dr Natalio Wheatley has announced that there will be an emergency meeting between himself, Governor John Rankin and UK Overseas Territory Minister Amanda Milling tomorrow to discuss the circumstances surrounding Premier Andrew Fahie’s arrest this morning, April 28.
In an impromptu statement a short while ago, Dr Wheatley added that Attorney General Dawn Smith will also be present.

The Acting Premier said he along with other ministers of government have not spoken with the embattled Premier or BVI Ports Authority boss Mrs Oleanvine Maynard who was also arrested. However, he is calling on the people of the territory to afford them due process in the US Court of Law.

“I cannot comment further on the arrest as it is an active investigation, but I urge calm and patience. Regarding the Commissions of Inquiry report, the Governor has informed Cabinet that he will be publishing the report very soon,” Dr Wheatley said.

“There is no doubt that people will seek to read the report and view it in the context of the recent arrest. However, as the Governor has said, the two are not connected. I urge the public to read the report with an objective eye in terms of strengthening our system of government under a democratic framework as opposed to draconian methods that would set back the historical constitutional progress we have made as a people,” he added.

Dr Wheatley, in the meantime, will remain the Acting Premier for the foreseeable future.

Premier Fahie and Oleanvine Maynard [Managing Director of the BVI Ports Authority] were arrested in Miami by the United States Drug Enforcement Administration on alleged charges of conspiracy to import a controlled substance and money laundering.

Maynard’s son Kareem Maynard was arrested in connection with the case but not in Miami. The pair are set to appear in Miami Federal Court on April 29, 2022.
#John Rankin  #Fahie