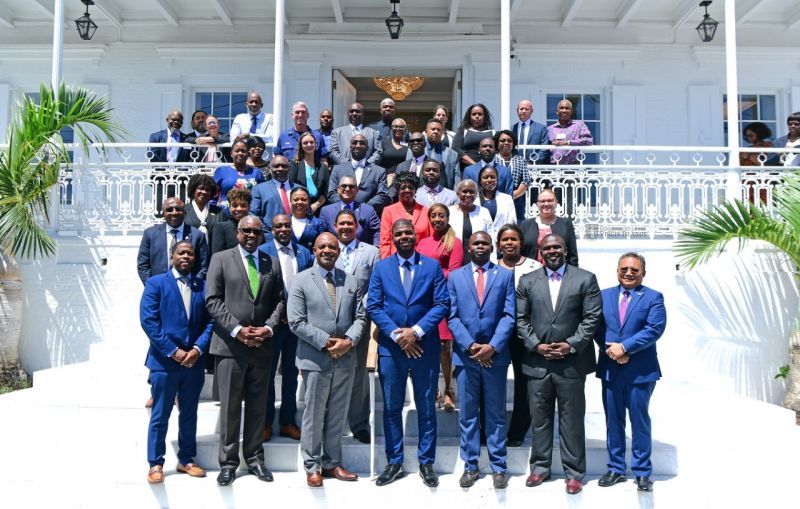 Virgin Islands Premier, Dr the Honourable Natalio D. Wheatley (R7) is leading a delegation in the United States Virgin Islands (USVI) for the Ninth Meeting of the Inter-Virgin Islands Council (IVIC), where a number of discussions are being had on areas of mutual interest between the VI and USVI.

Beginning today, September 22, 2022, according to a press release from the Government of the Virgin Islands, 3 of 12 Standing Committees discussed areas of shared interest between the VI and USVI in Energy and Utilities, Tourism and Pleasure Boating and Sports Fishing. 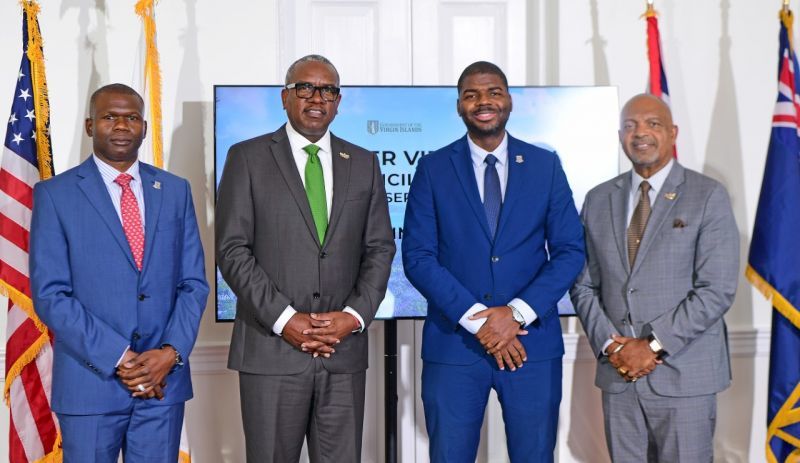 The Council’s first meeting convened on St Croix in April 2005.