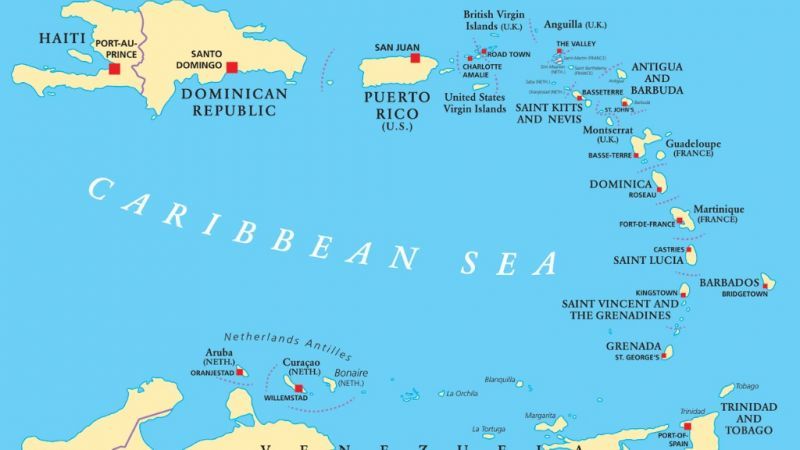 The European Union (EU) has added the Bahamas and the Turks and Caicos Islands to its tax haven blacklist and also put Anguilla back on as a "non-cooperative jurisdiction" just a year after it was removed.

The EU said it made the additions largely due to "concerns that these three jurisdictions, which all have a zero or nominal-only rate of corporate income tax, are attracting profits without real economic activity."

Bermuda was removed from the list of non-cooperative jurisdictions.

The list was adopted by the European Council today, Tuesday, October 4, 2022.

The EU established the blacklist in 2017 to tackle what it considers rampant tax evasion. 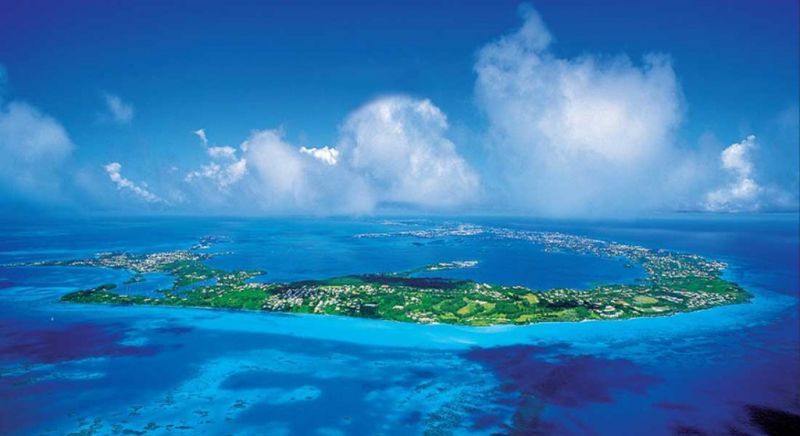 Bermuda has been removed from the list of 'non-cooperative jurisdictions' by the European Union.

It should be noted that EU member countries are not screened for possible inclusion on the blacklist.

This means major European tax havens like Luxembourg are not on the list because all EU countries receive an automatic free pass.

According to the EU, jurisdictions that do not yet comply with all international tax standards but have committed to implementing reforms are included in a state of play document (Annex II).

Once a jurisdiction meets all its commitments, its name is removed from the annex. 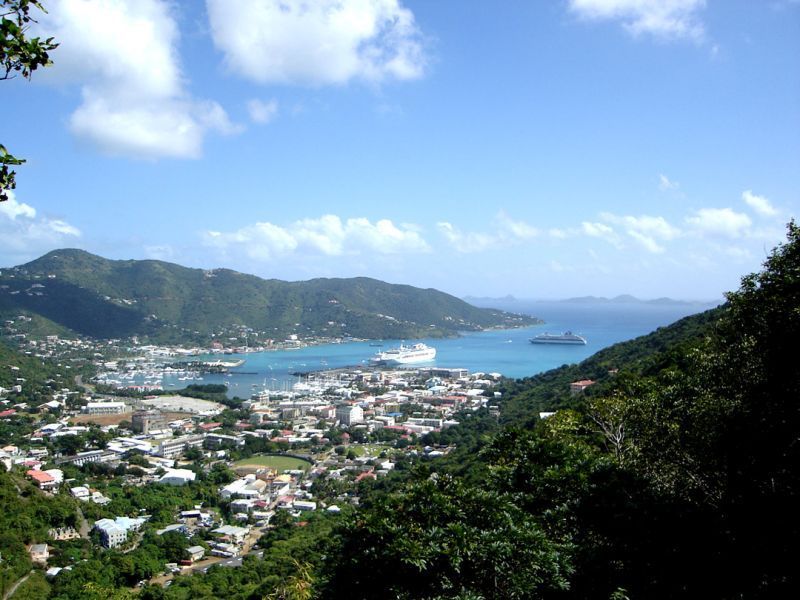 The [British] Virgin Islands is on Annex II because it has committed to the prevention of tax base erosion and profit shifting, according to the EU.

The [British] Virgin Islands is on Annex II because it has committed to the prevention of tax base erosion and profit shifting, according to the EU.

It said the following jurisdictions committed to implementing the Country-by Country (CbCR) minimum standard by addressing the IF on Tax Base Erosion and Profit Shifting (BEPS’) recommendations in due time, so that this is reflected in the IF Action 13 Peer Review Report in the autumn of 2023 and/or activating CbCR exchange relationships with all EU Member States according to the agreed deadline: Barbados, Belize, [British] Virgin Islands, Israel, Monserrat, Thailand, and Vietnam.