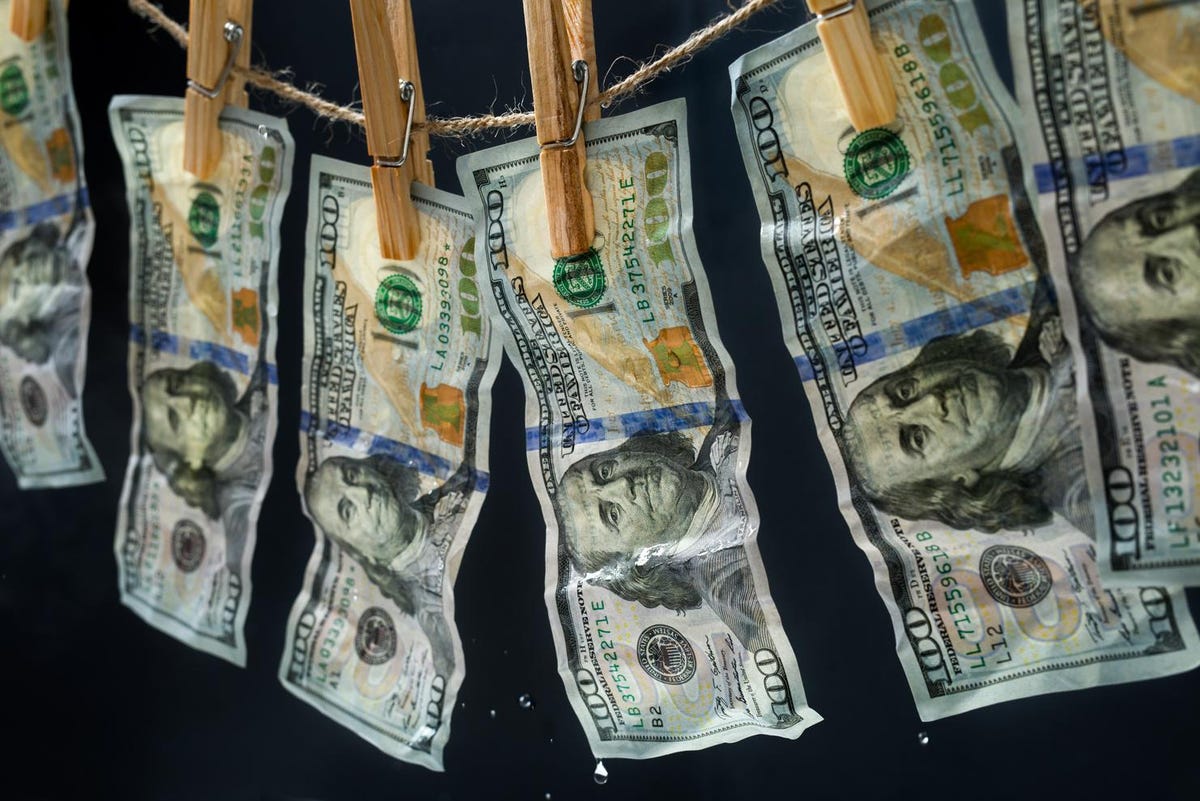 The European Union has removed Iraq from its list of countries deemed to be high risk for money laundering, six years after first identifying it as a problematic jurisdiction.

The EU’s ambassador to Iraq Ville Varjola met prime minister Mustafa al-Kadhimi in Baghdad on January 9, saying he was “bringing the good news … that Iraq has been taken off the list of countries at high risk of money laundering by the EU.”

Varjola went on to say that the move “will pave the way for deepening financial cooperation and investment.” He did not give any reasons for the change.

Al-Kadhimi welcomed the decision, saying it was “a manifestation of our effective diplomatic efforts. We will continue working diligently to serve our national interests, and achieve Iraq's deserved status.”

The decision by the EU comes as Iraq slowly inches closer to forming a new government, following the general election in October 2021.

Iraq had been included among the EU’s list of countries with strategic deficiencies in anti-money laundering (AML) and combatting the financing of terrorism (CFT) since Brussels issued its first list in July 2016.

It's removal will leave 18 countries on the EU’s high-risk register, ranging from Afghanistan to Zimbabwe via the likes of The Bahamas, Syria and Yemen.

The EU’s change of heart on Iraq is in line with the position of other major economies and intergovernmental watchdogs.

The EU list is similar to the ’grey list’ of countries maintained by Paris-based global anti-money laundering watchdog the Financial Action Task Force (FATF) – officially known as the list of “jurisdictions under increased monitoring”.

Iraq was removed from the FATF grey list in June 2018. At the time, the organisation said the country had made “significant progress in improving its AML/CFT regime”

Some 11 countries feature on both the EU and FATF lists, including Cambodia, Jamaica, Myanmar and Panama. It was recently reported that the United Arab Emirates may be placed on the FATF grey list, although that has not been confirmed.

The U.S. State Department compiles a far more extensive list of countries as part of its annual International Narcotics Control Strategy Report. The most recent report, published in March last year, featured 80 "major money laundering jurisdictions" including the U.S. itself but not Iraq.

Since leaving the EU, the UK has maintained its own list of countries deemed to be high-risk for money laundering. In March last year, London also removed Iraq from its list.