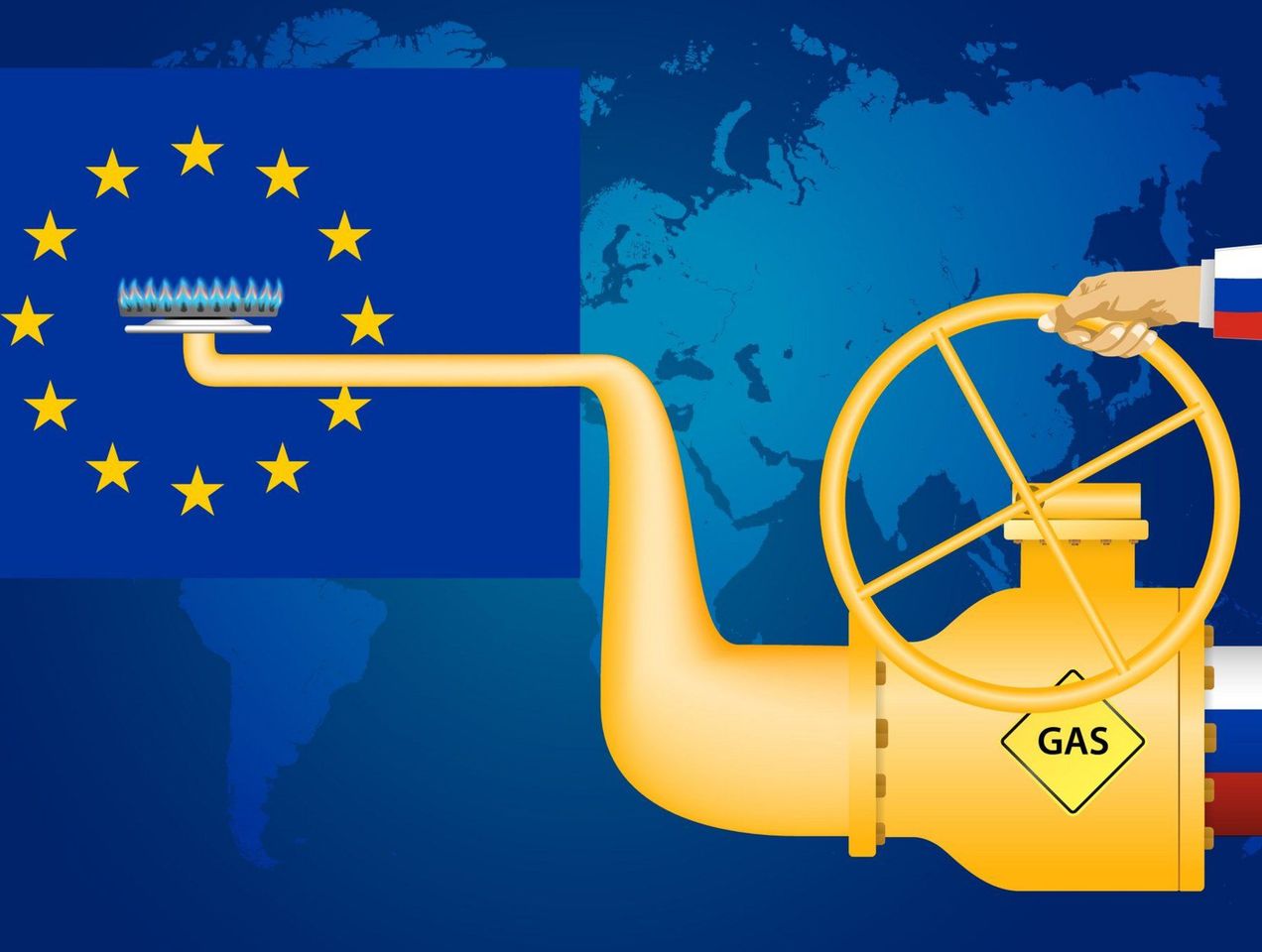 Europe needs to prepare immediately for Russia to turn off all gas exports to the region this winter, according to the head of the International Energy Agency, who has called on governments to work on reducing demand and keeping nuclear power plants open.

Fatih Birol said reductions in supplies in recent weeks which the Kremlin has attributed to maintenance work could, in fact, be the beginning of wider cuts designed to prevent the filling of storage facilities in preparation for winter, as Russia seeks to gain leverage over the region.

“Europe should be ready in case Russian gas is completely cut off,” he said in an interview with the Financial Times. “The nearer we are coming to winter, the more we understand Russia’s intentions.

“I believe the cuts are geared towards avoiding Europe filling storage, and increasing Russia’s leverage in the winter months.”

EU countries are racing to refill storage sites, with Germany hoping to reach 90% of capacity by November. Its stores are only half full.

Member states have also been working to reduce their reliance on Russian fossil fuels, by sourcing gas from other countries, including the US, and speeding up the switch to renewable energy, although officials have conceded that the race to phase out Russian oil and gas would mean burning more coal and keeping nuclear plants going.

“I believe there will be more and deeper demand measures as winter approaches,” Birol said. He added that gas supplies may need to be rationed, if Russia were to further reduce gas exports.

Moscow has reduced or even cut off gas deliveries to several EU countries in recent weeks, in response to their decision to impose sanctions on the Kremlin over its invasion of Ukraine.

Russian gas supplies to Europe received through the Nord Stream 1 pipeline – which runs under the Baltic Sea to Germany – have been falling.

The Italian energy firm Eni has reported a halving of Gazprom’s gas supplies to Italy, which gets about 40% of its imported gas from Russia. Meanwhile, the French network operator GRTgaz said France had not received any Russian gas via Germany since the middle of May.

Kremlin spokesperson Dmitry Peskov last week blamed maintenance issues for the reductions in supply, a reference to earlier comments saying Russia was unable to secure the return of equipment sent to Canada for repairs.

Analysts at RBC Europe said options are in “short supply” for European policymakers. It believes gas suppliers Equinor, Shell and TotalEnergies stand to gain from the supply squeeze, as well as coal producer Glencore.

Separately on Wednesday, Ineos Energy signed a deal with US company Sempra Infrastructure for the supply of 1.4m tonnes per annum of liquefied natural gas from North America for 20 years. Ineos, controlled by billionaire Jim Ratcliffe, intends to trade the gas and use it in its own industrial operations. The gas will be supplied from two projects in the US Gulf.