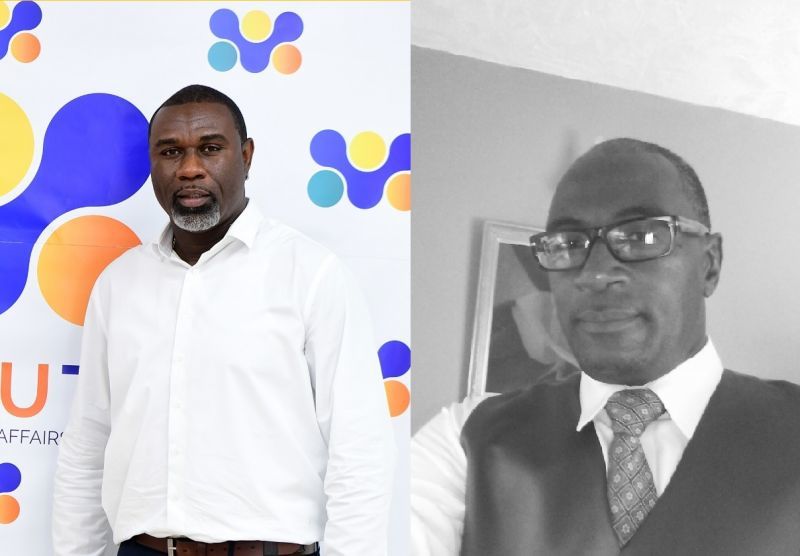 Eustace C. Freeman In! Stephen Payne Out! as Exec. Dir. of Recreation Trust

The post of Executive Director of the Recreation Trust will be held by a Virgin Islander for the first time since its creation some eight years ago.

Mr Freeman’s appointment as Executive Director of the Trust for a period of three (3) years in accordance to Section 6A(1) of the Recreation Trust (Amendment) Act, 2012 received the consideration and approval of Cabinet at its May 12, 2021 meeting at the Financial Services Commission’s Conference Room.

According to the Cabinet of the Virgin Islands - Post Meeting Statement released to the public on May 20, 2021, His Excellency, the Governor Mr John J. Rankin, CMG, chaired the Meeting where all Members were present. 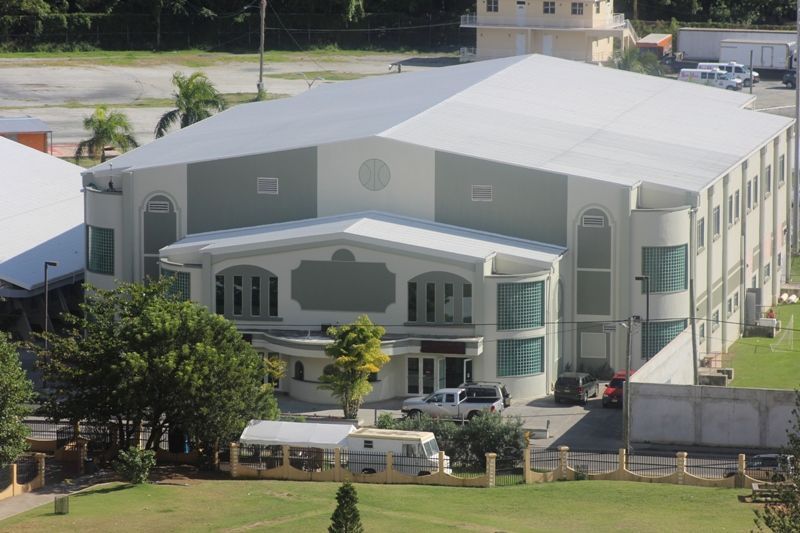 Multi-Purpose Sports Complex: The Executive Director of the Recreational Trust is responsible for the day-to-day operations of all recreational facilities in the Virgin Islands that are owned by Government on all islands, among other administrative responsibilities.

There was controversy when the post, which was created in 2013 under the then National Democratic Party (NDP) government, was given to an expatriate when several locals had applied, including Cliff W. Williams, Elvis J. Harrigan and Devon U. Osborne.

Payne’s appointment in 2013 had received the backing of now-ousted Minister for Education and Culture Myron V. Walwyn.

At the time, one of the applicants, Mr Osborne, had expressed disappointment he was unable to get a job in his own country.

Another applicant Mr Roy E. Garraway had said he didn't have much to say only that "It pays to have friends in high places." 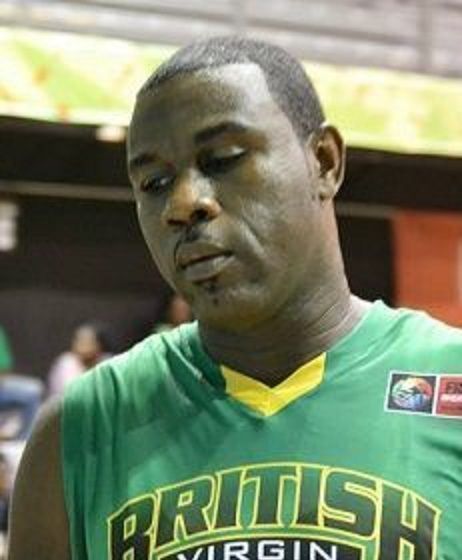 The Recreation Trust is a statutory organisation that falls under the Ministry of Education and Culture and assists the Ministry with the development and maintenance of recreational grounds and facilities throughout the Territory.

At the time the Executive Director’s position was deemed very important to the proper functioning of the Recreation Trust.

The Recreation Trust (Amendment) Act 2012 had also shifted the responsibility of appointing members of the Board from the Governor to the Minister for Education and Culture.