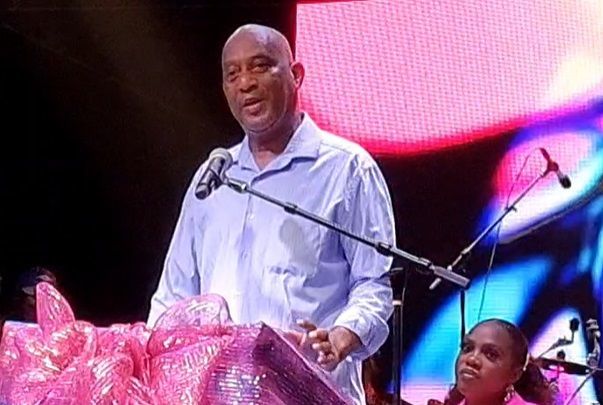 After two years of no activity due to the global pandemic, the 2022 Virgin Gorda Easter Festival is alive and well, with persons flocking to the sister island to be a part of the festivities.

And according to Minister for Natural Resources, Labour and Immigration Hon Vincent O. Wheatley (R9), he is humbled by the number of persons who have chosen Virgin Gorda for the Easter weekend celebration.

Speaking during the opening of the Raul ‘Jougo’ Sprauve Easter Festiville last night, April 16, 2022, Hon Wheatley congratulated the members of the Virgin Festival Easter Festival Committee and other persons who he said were doing voluntary work under short time and strict budget but have still been able to “put together something that we can all enjoy.”

He noted the hive of activity on the island as a result of the Easter Festival.

“I drove around this morning very early over to North Sound where you can see all the boats in the harbour, then I came back down and I saw the Food Fair and I saw the Car Show and I saw the Wahoomania and everywhere I went it is filled with people.

According to the Ninth District Representative, all the hotels and car rentals are booked out on Virgin Gorda.

“All the hotel rooms are booked, the car rentals are booked…That is when the economy is pop. Even my car is rented now, so I could buy ice cream tonight for somebody, extra change.

“But it is good that we can come together this evening in fellowship because we have been through a lot, but we have come a very far distance,” Hon Wheatley stated.

At 4:00pm, the Ralph T. O'Neal Hat Parade will begin from Dixie's Restaurant on Lee Road and end at Walters Recreation Park. 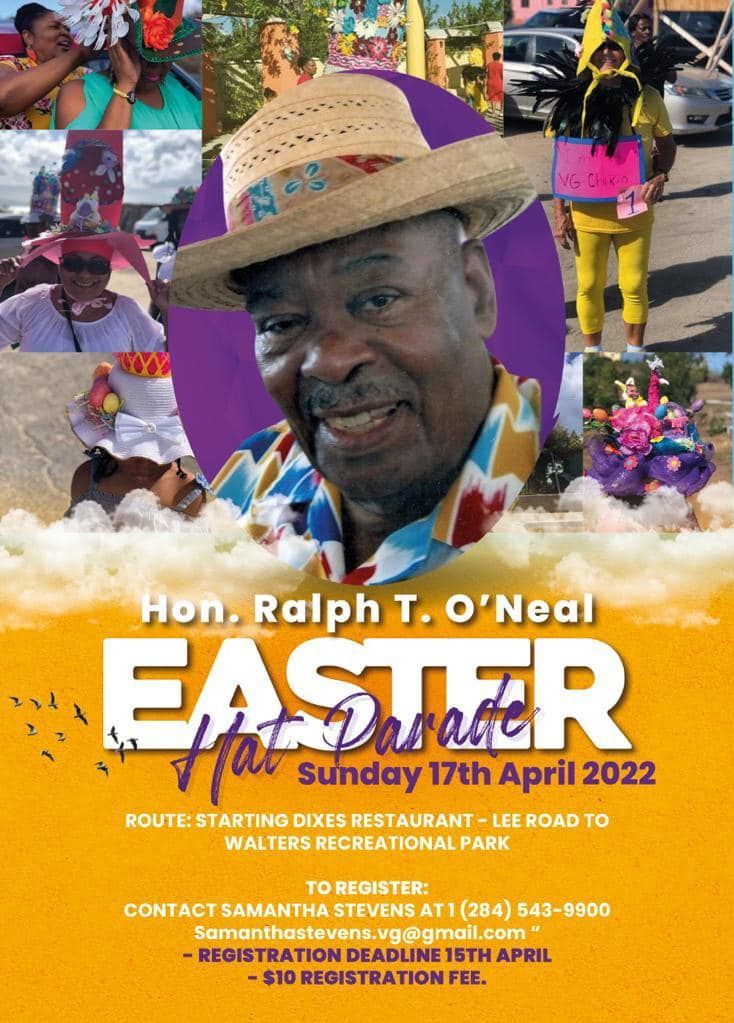 At 4:00pm, the Ralph T. O'Neal Hat Parade will begin from Dixie's Restaurant on Lee Road and end at Walters Recreation Park. 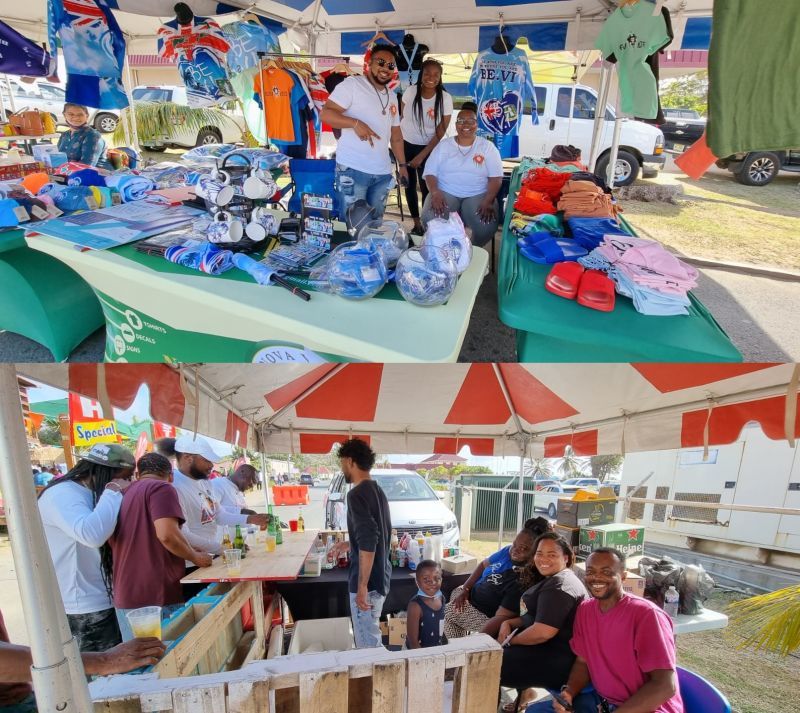 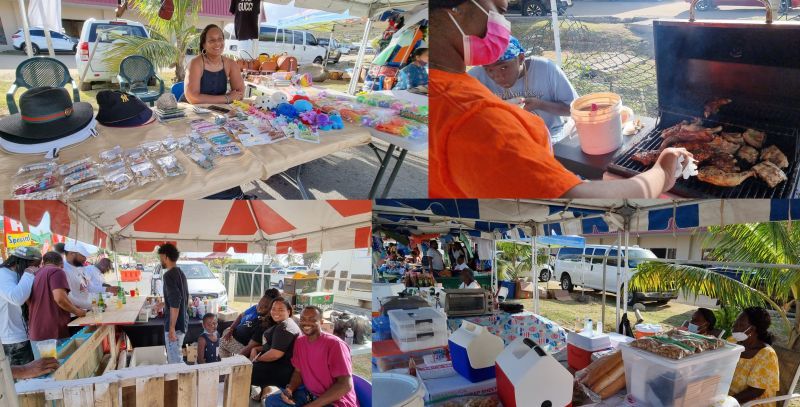