Former crown prosecutor Mr Jefferson J. Knight aka ‘Knight Rider’ has come to the defense of former Minister for Education Mr Myron V. Walwyn, following condemnation by the Office of the Director of Public Prosecutions (DPP) of a statement Mr Walwyn made about his arrest for Breach of Trust by a Public Official.


Mr Walwyn had disclosed via a public statement on November 1, 2022, that on the said day he was arrested and charged by the Royal Virgin Islands Police Force (RVIPF).

The attorney at law, among other things, had questioned why a completed investigation by the RVIPF that was sent to the DPP's Office, could still find itself as a subject of the Commission of Inquiry (CoI) as an open investigation.

He said it was worth noting that the CoI recommended that the investigation should continue when according to Commissioner Matthew of the RVIPF, that very investigation was concluded in early 2020.

“I am left to believe that the original investigation did not yield their desired results,” Mr Walwyn, an attorney, had stated.


The Office of the Director of Public Prosecutions (DPP) hit back with a statement on the same day, accusing Mr Walwyn of trying to undermine the course of justice in the VI.

“The statement, among other things, seeks to adversely influence the potential array of jurors who will eventually decide his fate and the fate of other persons similarly charged. Such rhetoric only serves to undermine the course of justice in the Territory,” the Office of the DPP had stated. 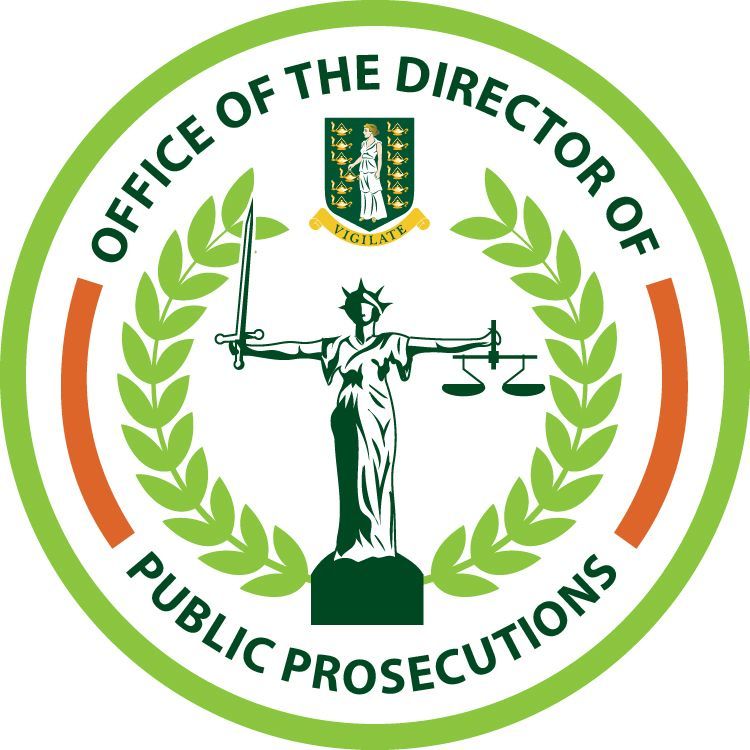 The Office of the Director of Public Prosecutions (DPP) has accused Mr Myron V. Walwyn of trying to undermine the course of justice in the VI.


Mr Knight, who is a Belonger, said on principal he supports Mr Walwyn, adding that the statement Mr Walwyn made was in accordance with section 23 of the Constitution.

Mr Knight also shared the similar concern that the ESHS wall project was deemed complete by former police commissioner Michael B. Matthews but then became the subject of the CoI, who then recommended continued investigation.


Regarding the allegation of Mr Walwyn trying to influence the course of justice in the VI, Mr Knight also highlighted what he suggested was the hypocrisy of the DDP.

He explained that the matter involving Mr Walwyn was dealt with by the CoI, which was a public inquiry, and that potential jurors would have heard what was said, even though what was said is not admissible in court in a criminal trial, “but here you have the DPP saying because the Honourable Myron Walwyn made a statement it would interfere with jurors and whatever the case may be.

“So the Commission of Inquiry that was being held publicly, it would not have interfered with jurors? It’s only what the Honourable Myron Walwyn says that would interfere with jurors?” Mr Knight questioned rhetorically.

Mr Knight, speaking from his ‘Chamber of Parliament’ has vowed to speak up on what he has described as a ‘framing’ of Mr Walwyn.

He has also vowed to expose what he termed as wrongful prosecution of certain persons in the territory.
#Commission of Inquiry  #CoI