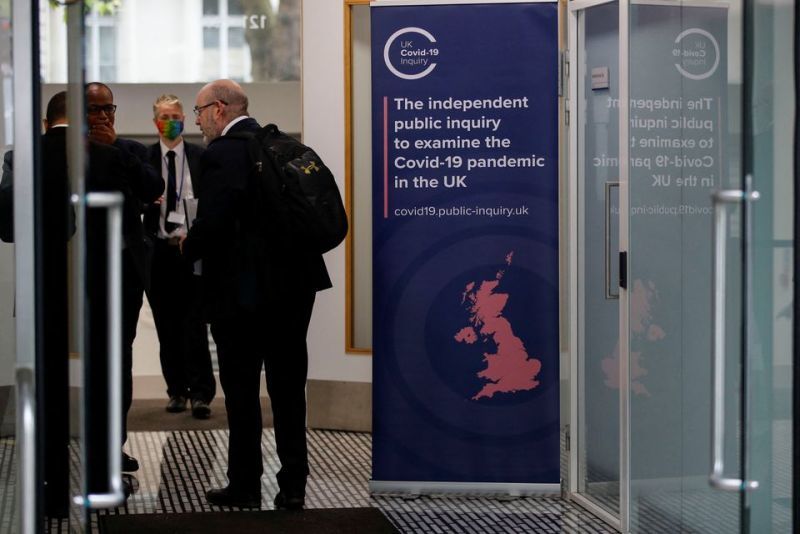 A retired judge opened a public inquiry on Tuesday, October 4, 2022, into how Britain handled the coronavirus pandemic, saying bereaved families and those who suffered would be at the heart of the proceedings.

After much resistance, former Prime Minister Alexander Boris de Pfeffel Johnson had agreed to hold an inquiry on his government’s handling of the pandemic after pressure from bereaved families.

Johnson had said the pandemic was not a good time for an inquiry, but his administration had no issues calling a Commission of Inquiry (CoI) into governance in the [British] Virgin Islands. The CoI report, not surprising to many who were suspicious of the Inquiry, called for a UK takeover of the Territory.

Local political pundits and a former Turks and Caicos Premier, Micheal E. Misick had described the VI CoI as a conclusion already written, where the UK was seeking to take over the territory’s affairs, as the democratically elected government was making moves towards a new round of constitutional review, and a more self-determined future.

The UK has held off on direct rule but is forcing the VI to implement all other recommendations of the CoI Commissioner or risk a UK takeover.

UK had one of the worst COVID death tolls in world

According to the Associated Press on October 5, 2022, former Court of Appeal judge Heather Hallett said the inquiry would investigate the UK's preparedness for a pandemic, how the government responded, and whether the “level of loss was inevitable or whether things could have been done better."

COVID-19 has left more than 204,000 people in Britain dead in one of the worst death tolls in the world.

Hallett said her main aim was to produce recommendations before “another disaster strikes.”

“I have a duty to the public to conduct a thorough, fair and independent inquiry for the whole of the UK and I intend to do so," she said.

She added that the inquiry would not “drag on for decades, producing reports when it is too late for them to do any good.”

The probe will have the power to summon evidence and to question witnesses under oath. Potentially hundreds of thousands of people are expected to share their experiences through a “formal listening exercise," which was established so people can take part without physically attending a hearing or give evidence in a formal setting.

The inquiry's opening has been delayed for months, frustrating families. It is expected to last at least a year, with the first evidence sessions starting in spring 2023.

In an article published in the Cambridge University Varsity Newspaper since Friday, March 5, 2021, one student echoed calls for a public inquiry, as shared by many doctors and bereaved families into the management of the UK crisis.

While underscoring that a CoI into the UK Gov’t’s pandemic response is of utmost importance and needed 'now', the article cited “blatant corruption" manifested in COVID contracts given to Conservative party donors which presented strong grounds for an inquiry.

Richard Horton, the Editor of the Lancet, one of the UK’s leading medical journals, had described the UK government’s pandemic response as ‘the greatest science policy failure for a generation’.

He called the government’s delay in ordering the first lockdown a ‘national scandal’.

Other respected Government advisers like Sir Patrick J.T. Vallance spoke publicly of the government’s strategies as one that was “characterised by sluggishness and incompetence."

And the Cambridge Varsity article suggested the claim an independent inquiry would simply take up too much government time wasn’t plausible given the fact that an inquiry might take months to prepare itself administratively before actually starting to collect evidence from the government. 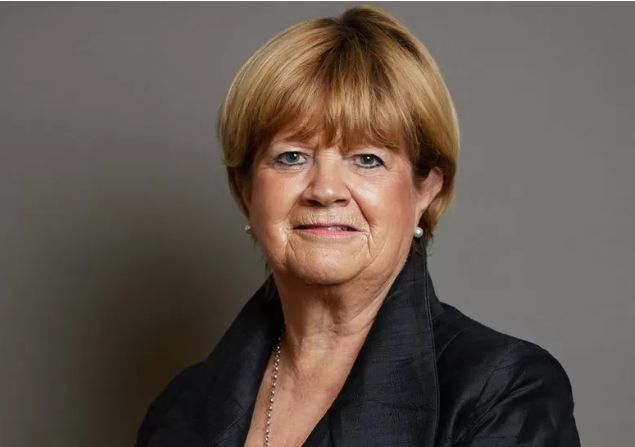 Baroness Heather Hallett, who previously presided over the inquests into the terror attacks in London on 7 July 2005, said she would do 'everything in her power' to explore what happened and what lessons needed to be learned, saying the inquiry would be 'thorough and fair'. 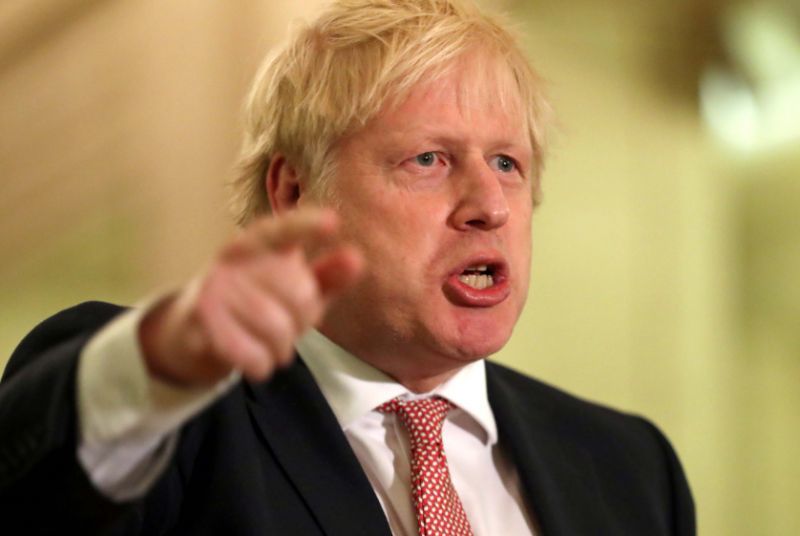 After much resistance, former Prime Minister Alexander Boris de Pfeffel Johnson had agreed to hold an inquiry on his government’s handling of the pandemic after pressure from bereaved families.