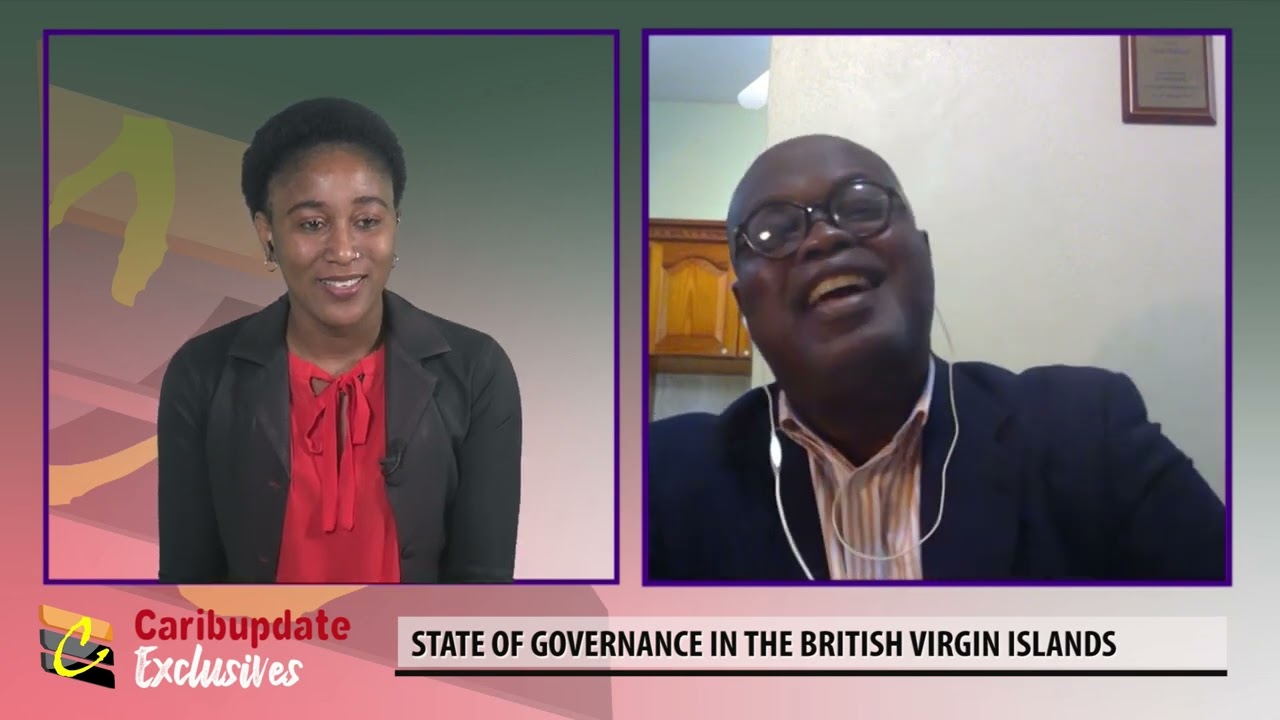 Former Speaker of the Virgin Islands (VI) House of Assembly (HoA) Mr Julian Willock has said many in the territory have been asking him to vie for political office and he is now contemplating same.

'We have a committee set up’- Willock

Speaking to Tahira Burke of Caribupdate News Service in an interview published on YouTube today, October 25, 2022, Mr Willock said persons have expressed to him that they believe he can make a meaningful contribution.

“I have not declared anything yet. As of today, I am a Virgin Islands Party (VIP) Member and I will continue to be that until things change. I am not predicting a change but one can never know in this political arena.

“So, I have not declared yet, but I will say-in terms of transparency-we have a committee set up and I have been listening keenly to their ideas,” Mr Willlock disclosed. 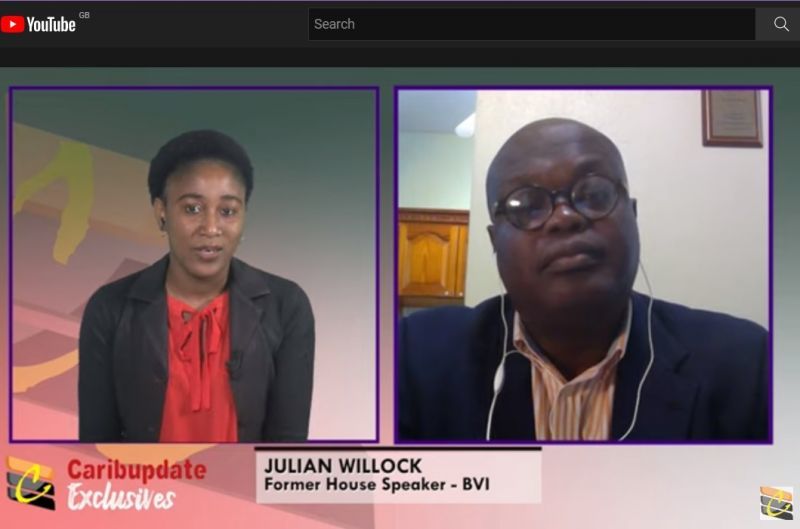 Speaking to Tahira Burke of Caribupdate News Service in an interview published on YouTube today, October 25, 2022, Mr Julian Willock, right, said persons have expressed to him that they believe he can make a meaningful contribution in political office.

‘I have been on a quiet listening tour’

At the start of the interview, Mr Willock was asked what he has been up to in the wider VI community since giving up the post of Speaker.

“I have been doing some tours around the country, including to our sister islands, listening to the residents of the territory, in terms of what they want to see after the next general elections, their thoughts about the Commission of Inquiry, their hopes, their aspirations, their suffering, so I have been on a quiet listening tour.

“I have been able to gather a lot of information, that we need a new direction in the Virgin Islands,” Mr Willock shared.

The former Speaker and businessman also repeated what he had stated in previous interviews, that the next elections must be based on ideas, and solutions and not just criticisms.

General elections in the Virgin Islands is constitutionally by the second quarter of 2023.

Campaigning has been low-key to non-existent since the Government of National Unity has not yet announced a date and the threat of suspension of the VI constitution by the colonial power, the United Kingdom, remains.