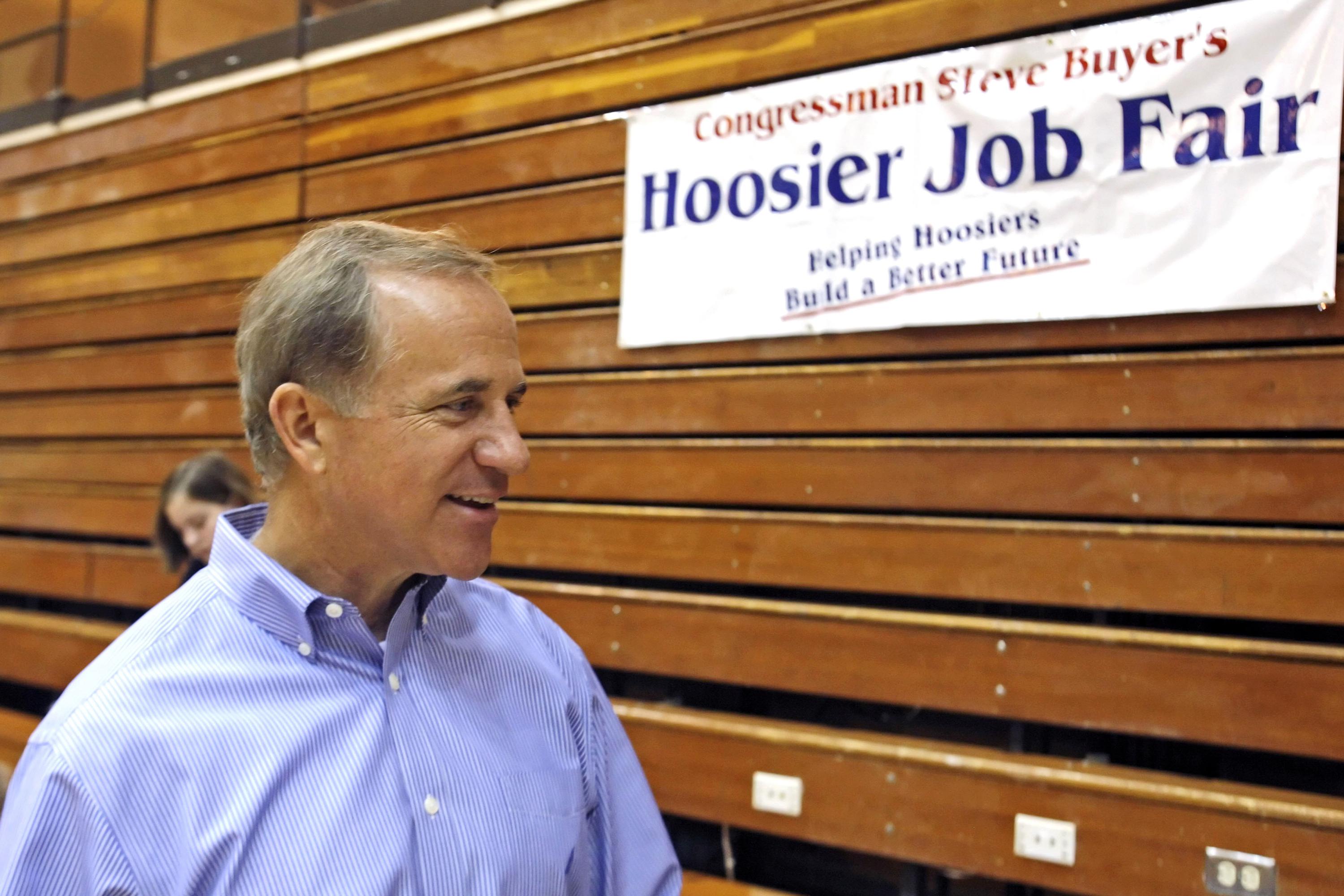 A former U.S. congressman from Indiana, technology company executives, a man training to be an FBI agent, and an investment banker were among nine people charged in four separate and unrelated insider trading schemes revealed on Monday with the unsealing of indictments in New York City.
It was one of the most significant attacks by law enforcement on insider trading in a decade, and a prosecutor and other federal officials pledged fresh enthusiasm for similar prosecutions in the future. They said the cheating resulted in millions of dollars of illegal profits for defendants situated on both coasts and in middle America.

Stephen Buyer was accused in court papers of engaging in insider trading during the $26.5 billion merger of T-Mobile and Sprint, announced in April 2018. An indictment identified him as someone who misappropriated secrets he learned as a consultant to make $350,000 illegally.

Buyer, 63, of Noblesville, Indiana, was arrested Monday in his home state. He served on committees with oversight over the telecommunications industry while a Republican congressman from 1993 through 2011.

He was described as making purchases of Sprint securities in March 2018 just a day after attending a golf outing with a T-Mobile executive who told him about the company’s then-nonpublic plan to acquire Sprint, according to a civil case brought against Buyer by the Securities and Exchange Commission in a federal court in Manhattan.

Authorities said he also engaged in illegal trading in 2019 ahead of Navigant Consulting Inc.’s acquisition by consulting and advisory firm Guidehouse. Documents said he leveraged his work as a consultant and lobbyist to make illegal profits.

His lawyer, Andrew Goldstein, said in a statement: “Congressman Buyer is innocent. His stock trades were lawful. He looks forward to being quickly vindicated.”

U.S. Attorney Damian Williams told a news conference that the cases, in addition to several other recently announced crackdowns on insider trading, represent a follow-through on his pledge to be “relentless in rooting out crime in our financial markets.”

“We have zero tolerance, zero tolerance for cheating in our markets,” said Gurbir S. Grewal, director of the SEC Enforcement Division.

“When insiders like Buyer — an attorney, a former prosecutor, and a retired Congressman — monetize their access to material, nonpublic information, as alleged in this case, they not only violate the federal securities laws, but also undermine public trust and confidence in the fairness of our markets,” Grewal said.

In a second prosecution, three executives at Silicon Valley technology companies were charged with trading on inside information about corporate mergers that one of them learned about from his employer.

An indictment accused Amit Bhardwaj, 49, of San Ramon, California, who was the chief information security officer of Lumentum Holdings Inc., of using secrets to trade illegally and then giving the information to criminal associates, including four friends. The SEC said Bhardwaj and his friends generated more than $5.2 million in illicit profits by trading ahead of two corporate acquisition announcements.

A lawyer for Bhardwaj did not immediately return messages seeking comment.

In a third case, Seth Markin, of Washington Crossing, Pennsylvania — a man who was training to be an FBI agent — allegedly stole inside information from his then-girlfriend who was working at a major Washington D.C. law firm. According to court papers, he and a friend made more than $1.4 million in illegal profits after he learned that Merck & Co. was going to acquire Pandion Therapeutics. It was unclear who would represent Markin in court.

In a fourth indictment, an investment banker based in New York was charged with sharing secrets about potential mergers with another person, on the understanding that the pair would share illegal profits of about $280,000. 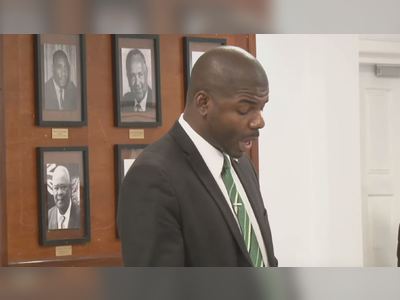 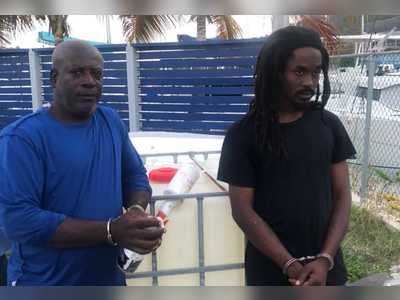